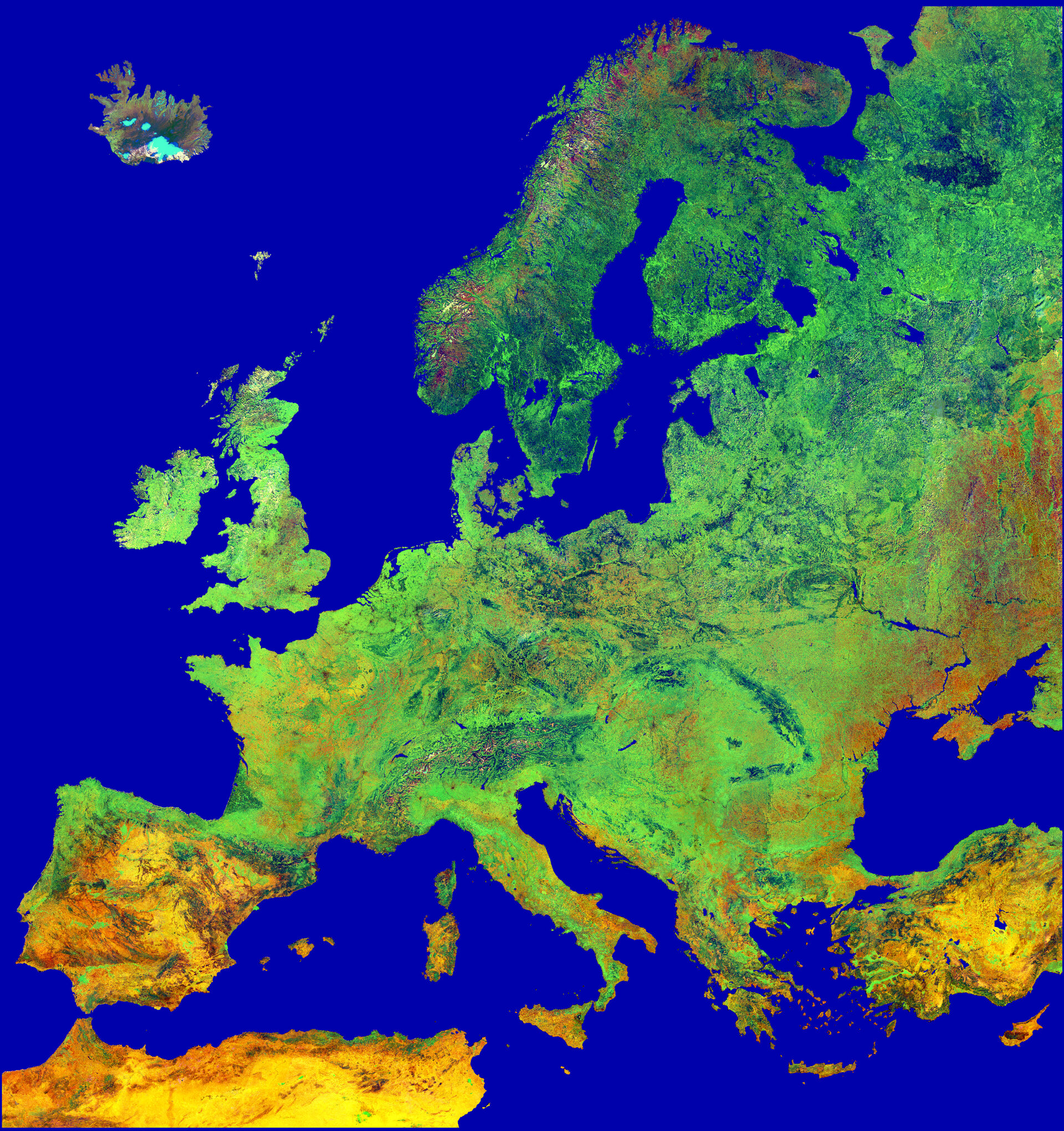 During the summer, ESTEC, the ESA centre in Noordwijk, The Netherlands, hosted the 4th International Conference on Exploration and Utilisation of the Moon. The Conference aimed to gather together Lunar Explorers (young and old) scientists, engineers, industrial firms and organisations in order to review recent activities and prepare for the the next steps on the Moon.

ESA/ESTEC Capital of the Moon on 10-15 July From 10 to 15 July, Noordwijk (NL) was the 'Capital of the Moon' when ESA’s establishment ESTEC hosted the 4th International Conference on Exploration and Utilisation of the Moon (ICEUM4). The Moon conference was organised by the International Lunar Exploration Working Group (ILEWG). “The purpose of the ICEUM4 conference”, says Bernard H. Foing, current ILEWG chairman, “ was to gather Lunar Explorers (young and old), scientists, engineers, industrial firms and organisations to review recent activities and prepare for the next steps on the Moon”. At the Young Lunar Explorers session on 10 July, young professionals from all over the world presented their ideas, dreams and work concerning lunar and solar system exploration. Many of them had been invited from ESA and ILEWG to participate. They considered proposals and initiatives for using the Moon for public, cultural and educational benefits. During the Lunar Science and Technology sessions on 11 and 12 July, the most recent science discoveries on the Moon – notably the possible presence of water - were discussed. The participants also reviewed the key outstanding questions on the origin and evolution of the Earth-Moon system.

ESA presented SMART-1, the first European satellite to be launched towards the Moon in 2002. This ESA mission will be testing solar electric propulsion and other innovative approaches for future deep space probes. International projects and core technologies for lunar and solar system exploration were also discussed, such as: propulsion systems, landers, rovers, robotic outposts, and habitats.

On 13 July several ILEWG task groups held dedicated sessions on all aspects of lunar exploration, including:

On 14 July, the ILEWG task groups reported their work and recommendations to the attendees and the press, including the “ILEWG 2000 Lunar Declaration”.