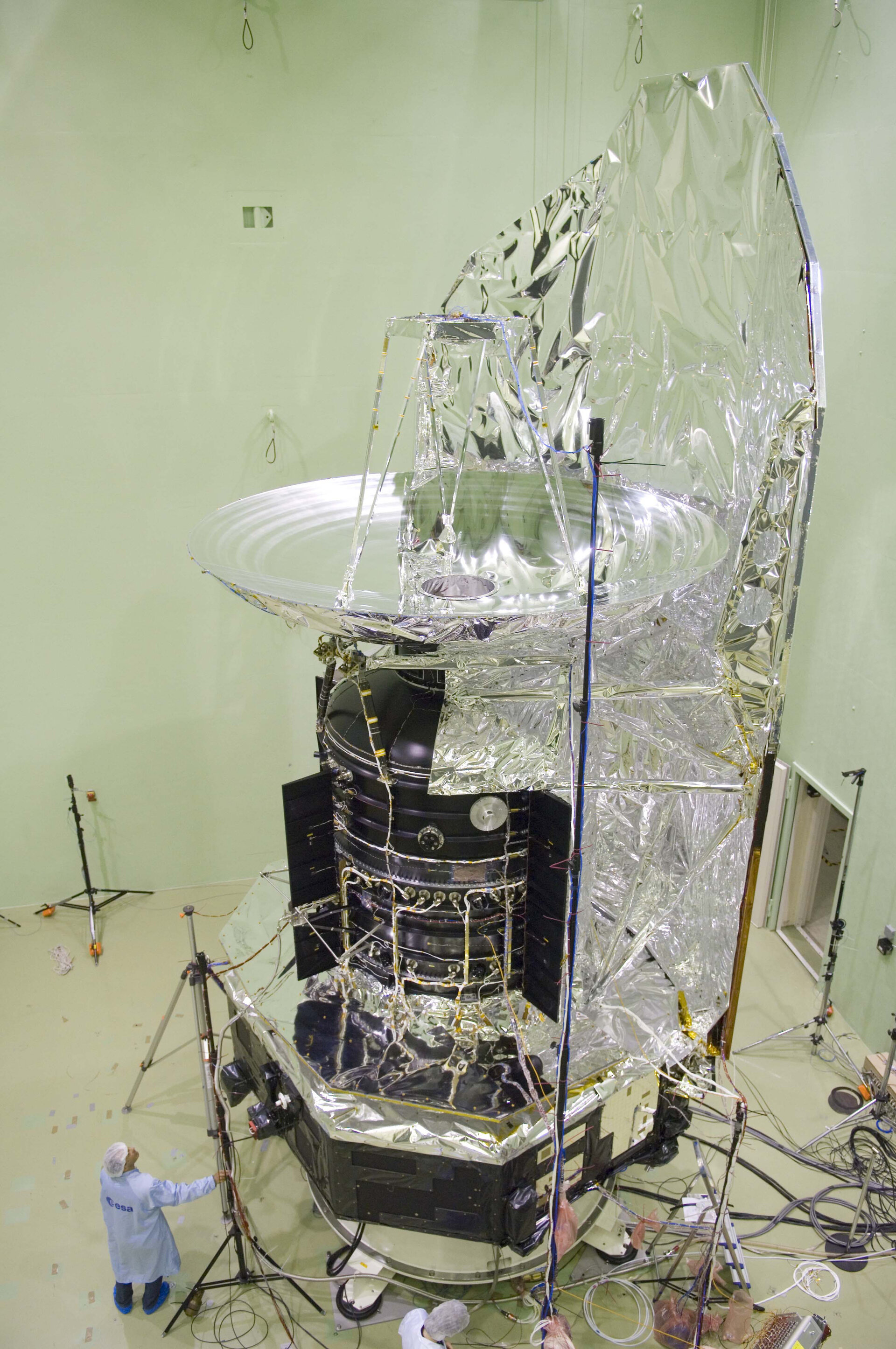 ESA PR 01-2009. Press conferences, exhibitions, launches, political events… the list of the main communications activities that ESA will be involved in is taking shape. Pencil these dates into your diaries as of now.

14
ESA Director General Jean-Jacques Dordain meets the Press at ESA headquarters in Paris, France, to give a status report on ongoing activities and an overview of upcoming events.

15-16
Opening event of the International Year of Astronomy, UNESCO, Paris.

tbc
Announcement and presentation of the new ESA astronauts.

08-18
'Apriamo la mente', Latium festival of scientific thinking; exhibition and lectures at ESA/ESRIN and other location in the Latium region.

27
Launch of ISS Expedition 20 on Soyuz 19 from Baikonur, Kazakhstan, with ESA astronaut Frank de Winne on board.

tbd
Launch of ESA’s SMOS (Soil Moisture and Ocean Salinity) mission, together with the microsatellite Proba-2, on board a Rockot, from Plesetsk, Russia.

till end 2010
'Cosmos and Culture' exhibition at the Science Museum, London, United Kingdom.

01
60th anniversary of the Council of Europe, Strasbourg: ESA participation in event.

tbd
Launch of ESA’s Cryosat-2 mission, on board a Rockot from Plesetsk, Russia.

Dates of certain events, in particular launches, depend on various factors such as the readiness of the spacecraft and/or the launcher. In the calendar of activities they remain tabled as 'to be determined' (tbd) or 'to be confirmed' (tbc). Definite dates are confirmed by Arianespace (for Ariane launches), Starsem (for Soyuz launches), Eurockot (for Rockot launches) and NASA (for Space Shuttle launches).