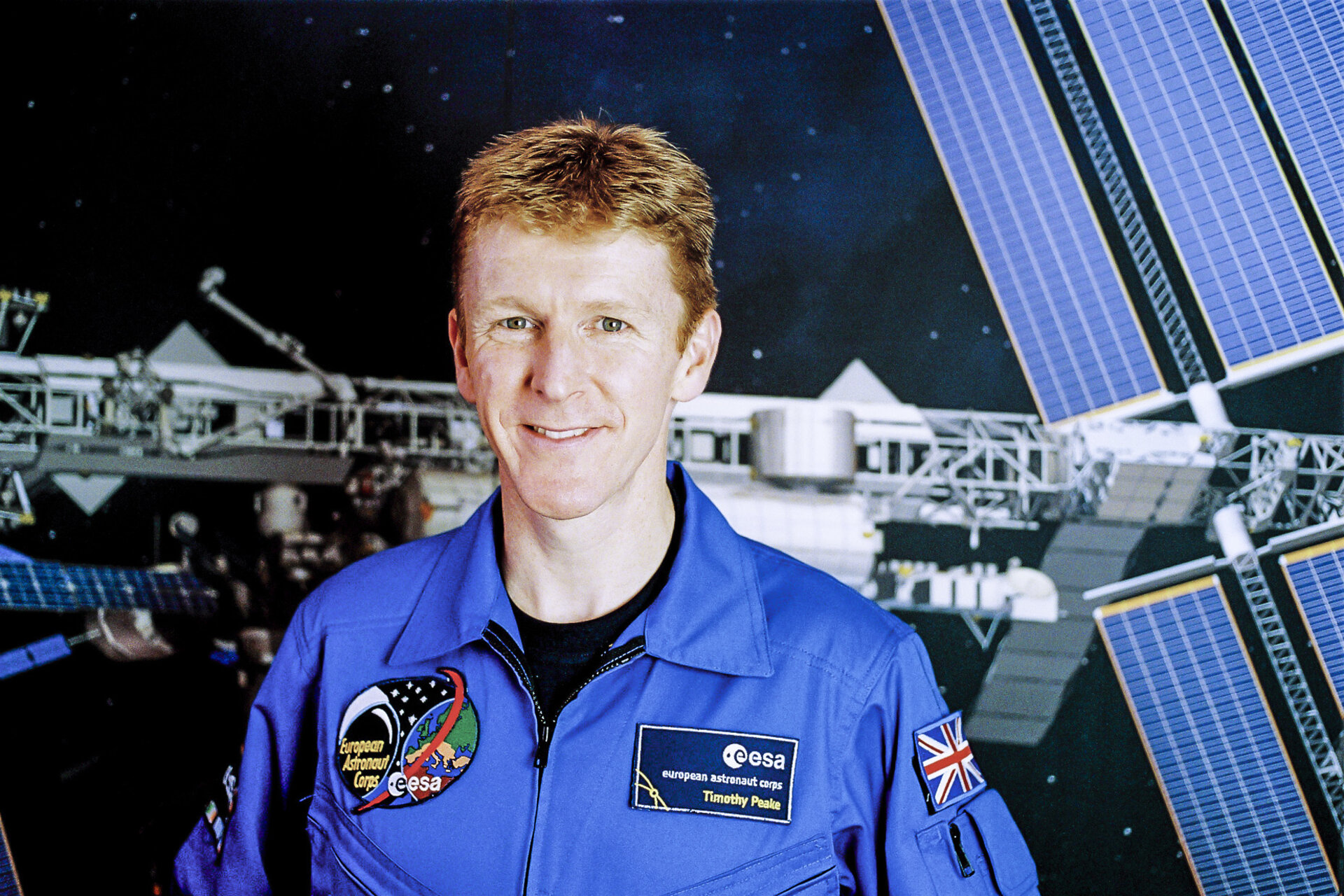 The competition offers primary and secondary school children an opportunity to devise and code an app or experiment that will run in space.

Two Raspberry Pi computers are going to be flown to the International Space Station (ISS) as part of ESA astronaut Tim Peake’s six-month mission. The computers will be connected to a new ‘Astro Pi’ board, fitted with a host of sensors and gadgets.

"I'm really excited about this project, born out of the cooperation among UK industries and institutions. There is huge scope for fun science and useful data gathering using the Astro Pi sensors on the International Space Station, said Tim.

“This competition offers a unique chance for young people to learn core computing skills that will be extremely useful in their future. It's going to be a lot of fun!”

During his mission to the ISS, Tim plans to deploy the Astro Pi computers in a number of different locations around the ISS. He will then up load the winning code, set them running and collect the data generated. This data will be transmitted to Earth where it will be distributed to the winning teams.

As well as having their code uploaded to the ISS, all winning teams will each receive a class set of Raspberry Pi and Astro Pi boards, meet the Astro Pi team and participate in a winners event during Tim’s flight.

Vince Cable MP,  Secretary of State for Business, Innovation and Skills, welcomed the announcement, and said, “So much technology relies on big data but not enough people are being trained in this field. This challenge helps the next generation to have fun whilst learning the skills that industry need.

"Creating tomorrow’s engineers is part of our industrial strategy that gives a long term commitment to world-class skills.”

The competition will officially be launched at the BETT Conference, 21–24 January. It is open to all primary and secondary school children resident in the United Kingdom.

Please note that launching the Astro Pi computers, and consequently the successful implementation and completion of this competition, is subject to nominal progress through the ESA integration programme and operations on board the ISS.