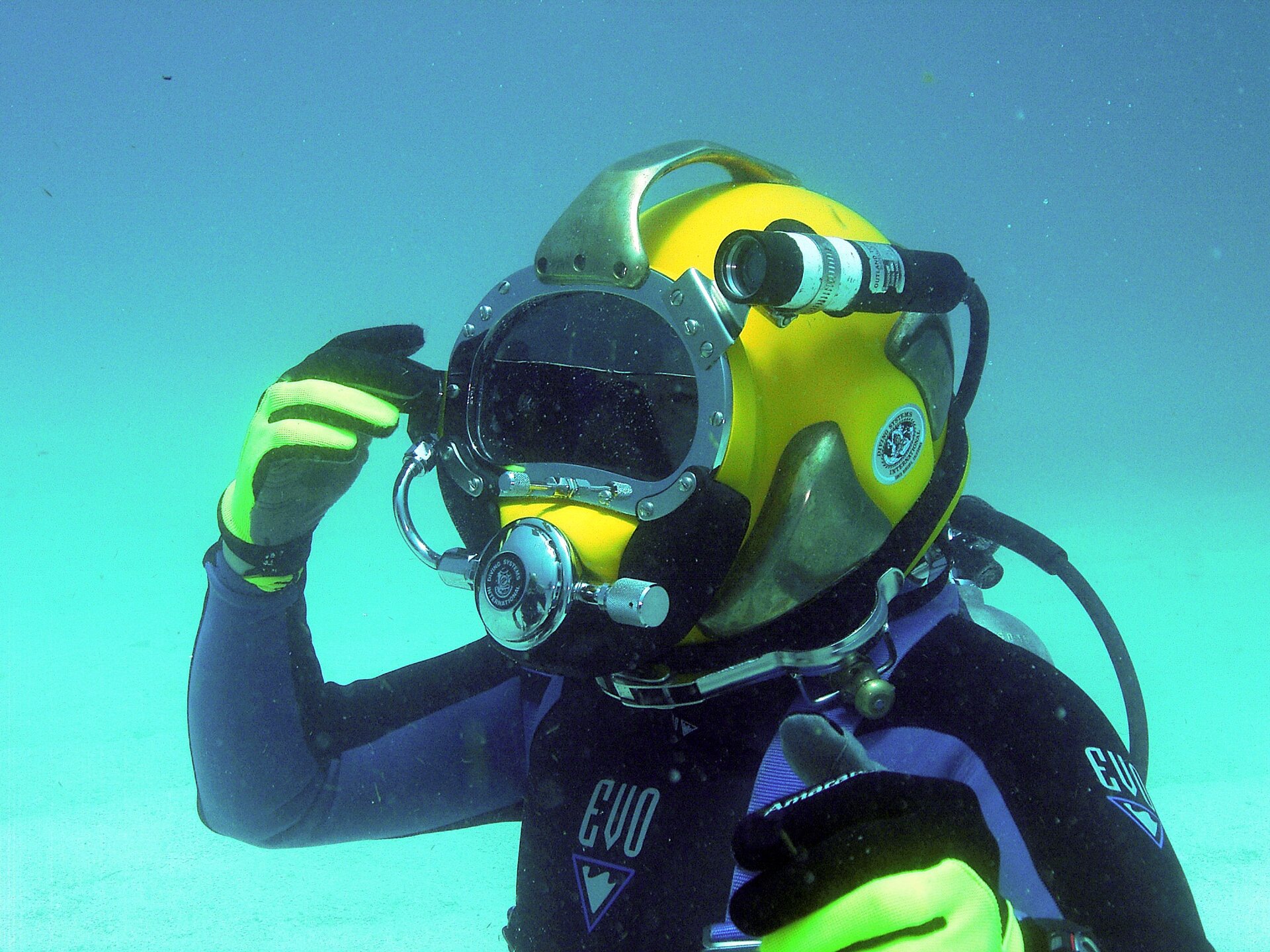 ESA astronaut Timothy Peake will soon dive to the bottom of the sea to learn more about exploring space. A permanent base almost 20 metres below sea level off the coast of Florida will be Tim’s home for more than a week in June.

Astronauts get a feeling of what it is like to work and live in space, learning to cope as individuals and as a team with stressful situations.

During their 10-day stay in the underwater base, the aquanauts will conduct ‘waterwalks’ to perform repairs simulating real spacewalks.

They will have to solve problems on their own. Even in an emergency, they will not be able to come up to the surface immediately.

Spending only a few hours deep underwater requires a safety stop and decompression before coming back up. There is no quick emergency exit from the NEEMO base.

“When I dove down to the underwater habitat, it looked exactly how I imagine a lunar base to look.

“Aquanauts were ‘floating’ around in slow motion, performing repairs and mounting equipment. I could not take my eyes off the scene.”

Tim’s training starts on 11 June and will centre on exploring asteroids – communication delays, anchoring to the surface and crew size.

Training astronauts for space requires remote and inhospitable places to test their reactions to stress and their ability to work in an international team. ESA and international partners also send astronauts underground in Sardinia in Italy for cave training.

The astronauts have to adjust to this extreme environment, where survival depends on their equipment and how they use it. They must show team ingenuity in resolving issues and overcoming obstacles.

Learning to work as a team in isolation, with no outside help and only limited rescue capabilities, is part of becoming an effective astronaut. The ‘right stuff’ can be learned, with the right instruction.

This is the first time that an ESA astronaut will join a NEEMO mission and, in exchange, NASA will be sending some of their astronauts to participate in ESA’s cave training later this year.

The base will hold an international crew of six. Tim will work with crew leader Dottie M. Metcalf-Lindenburger, a NASA astronaut who flew on the Space Shuttle. Kimiya Yui of the Japan Aerospace Exploration Agency will complete the astronaut line-up.

From today Tim Peake will be tweeting about his training in addition to making entries in the astronaut blog. See the links to the right.