Based on over 30 years of experience in flying Earth observation satellites, ESA is developing five new types of spacecraft, known as Sentinels. Each Sentinel mission is made up of twin satellites to ensure maximum Earth coverage.

These eyes in the sky will send back huge amounts of data about the Earth’s surface and atmosphere. This information will be used for the operational needs of the Copernicus programme. 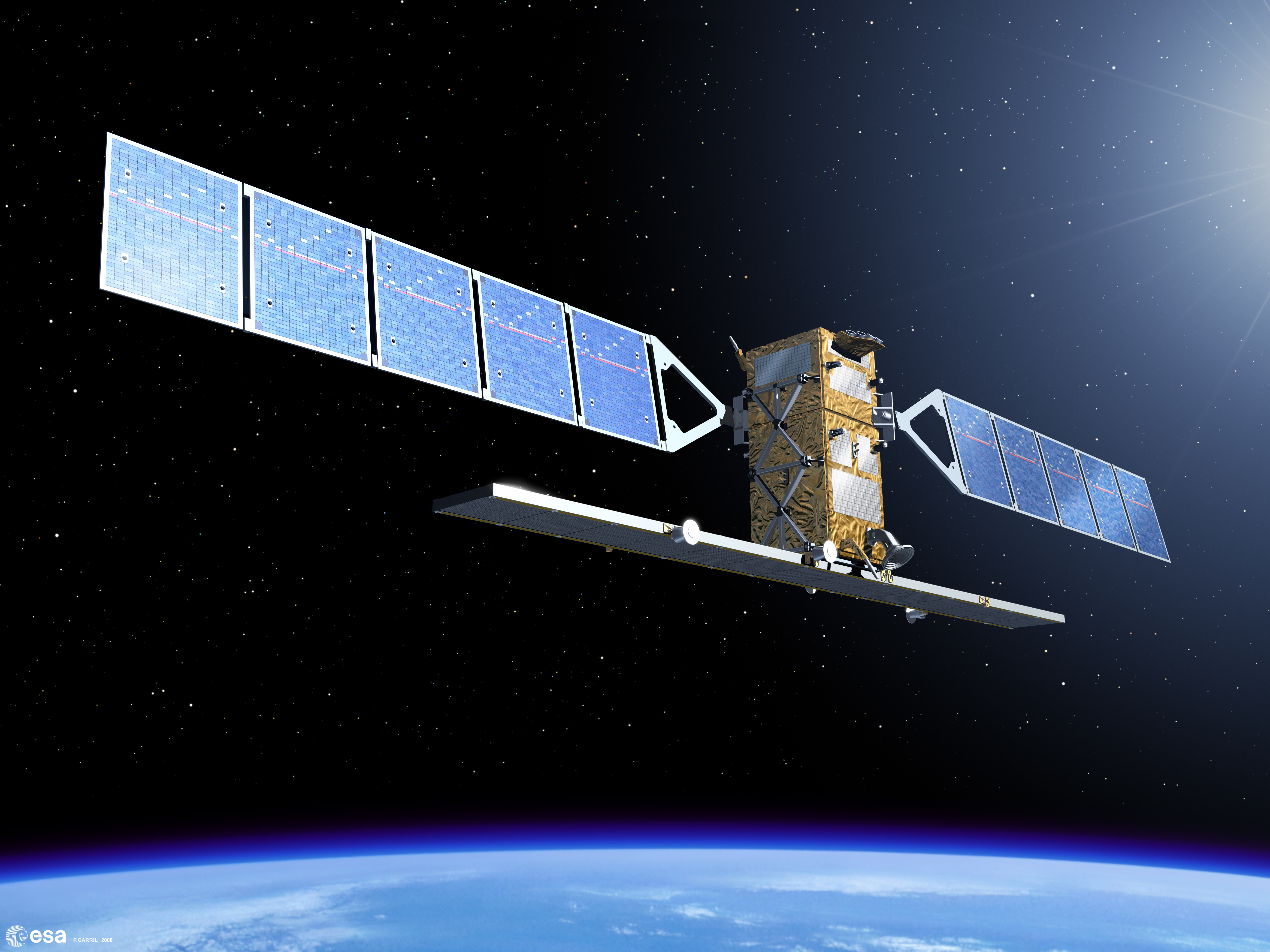 Sentinel-1 is an all-weather, day-and-night radar imaging mission. Its many tasks will include monitoring of Arctic sea ice, checking for marine pollution (such as oil spills), mapping of land movements, studying forests, water and soil, and supporting disaster relief. The polar-orbiting Sentinel-1A satellite was launched on 3 April 2014. Its twin, Sentinel-1B, was launched two years later, on 25 April 2016. 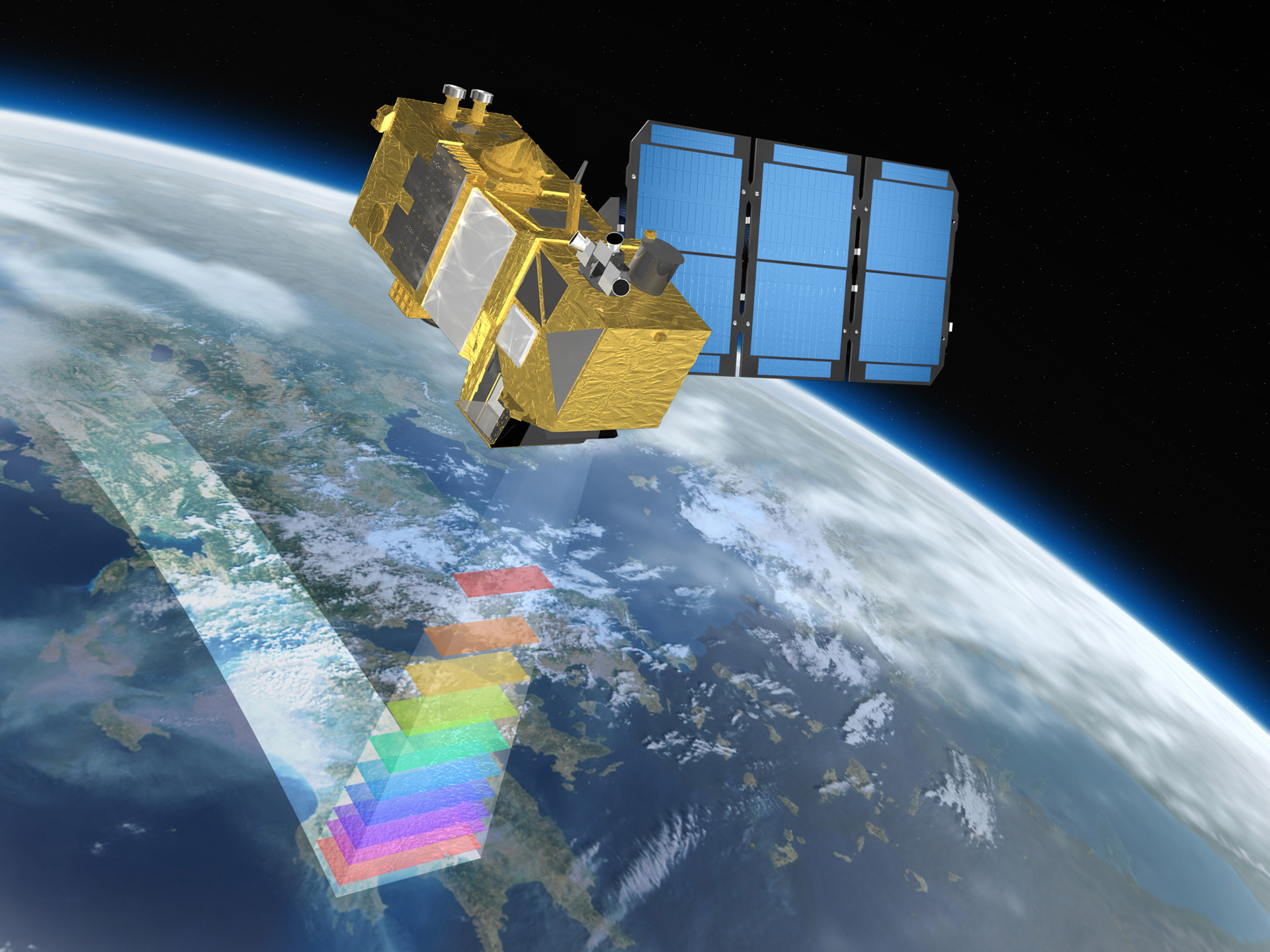 Sentinel-2 is another pair of polar-orbiting satellites. They will provide detailed optical images of vegetation, soil and water cover, as well as coastal areas. Sentinel-2A was launched on 23 June 2015. Sentinel-2B was launched on 7 March 2017. 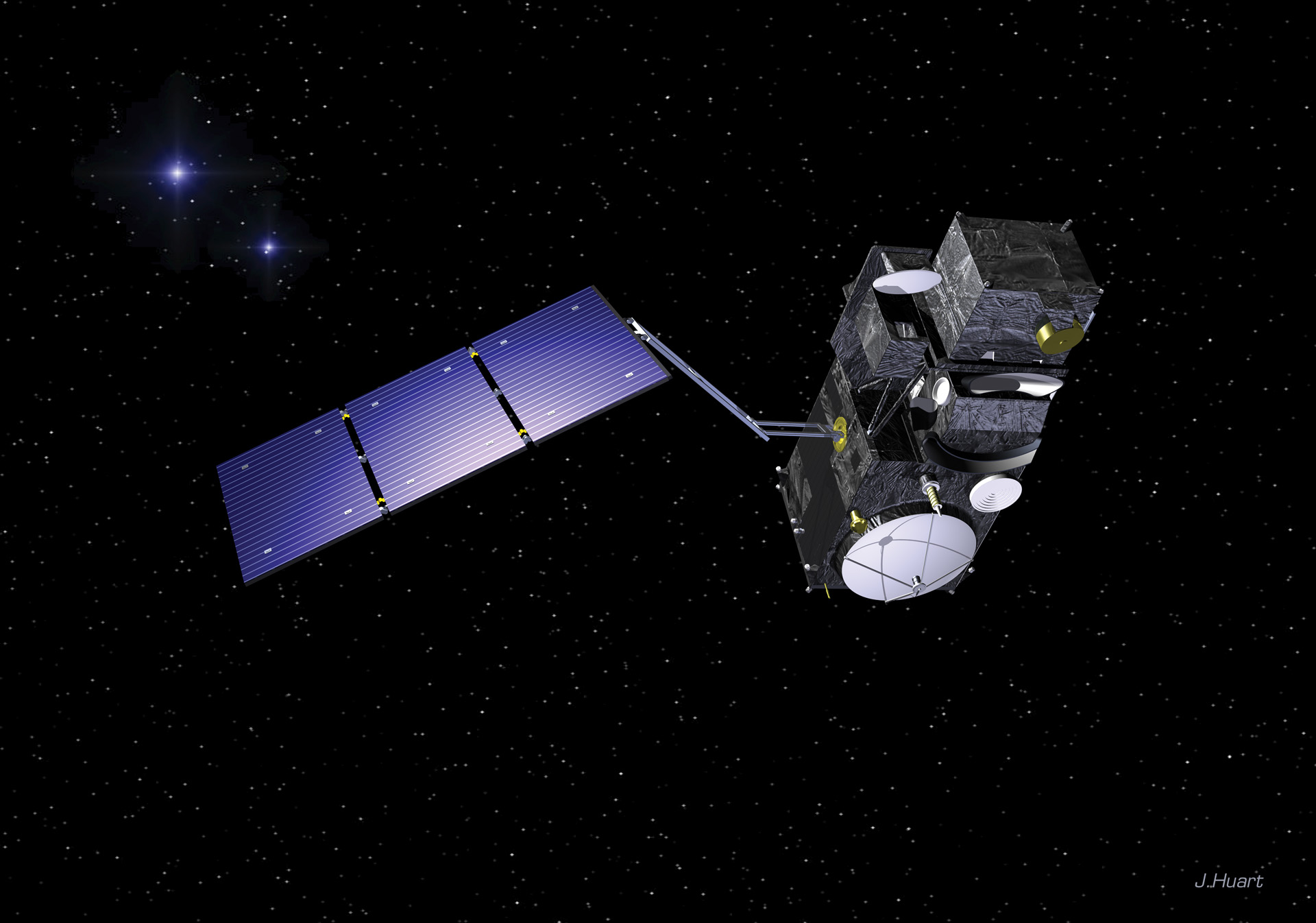 Sentinel-4 and Sentinel-5 will both monitor air quality, the ozone layer, solar radiation and climate change. Sentinel-4 will consist of several instruments on board two Meteosat Third Generation weather satellites in orbit above the equator. 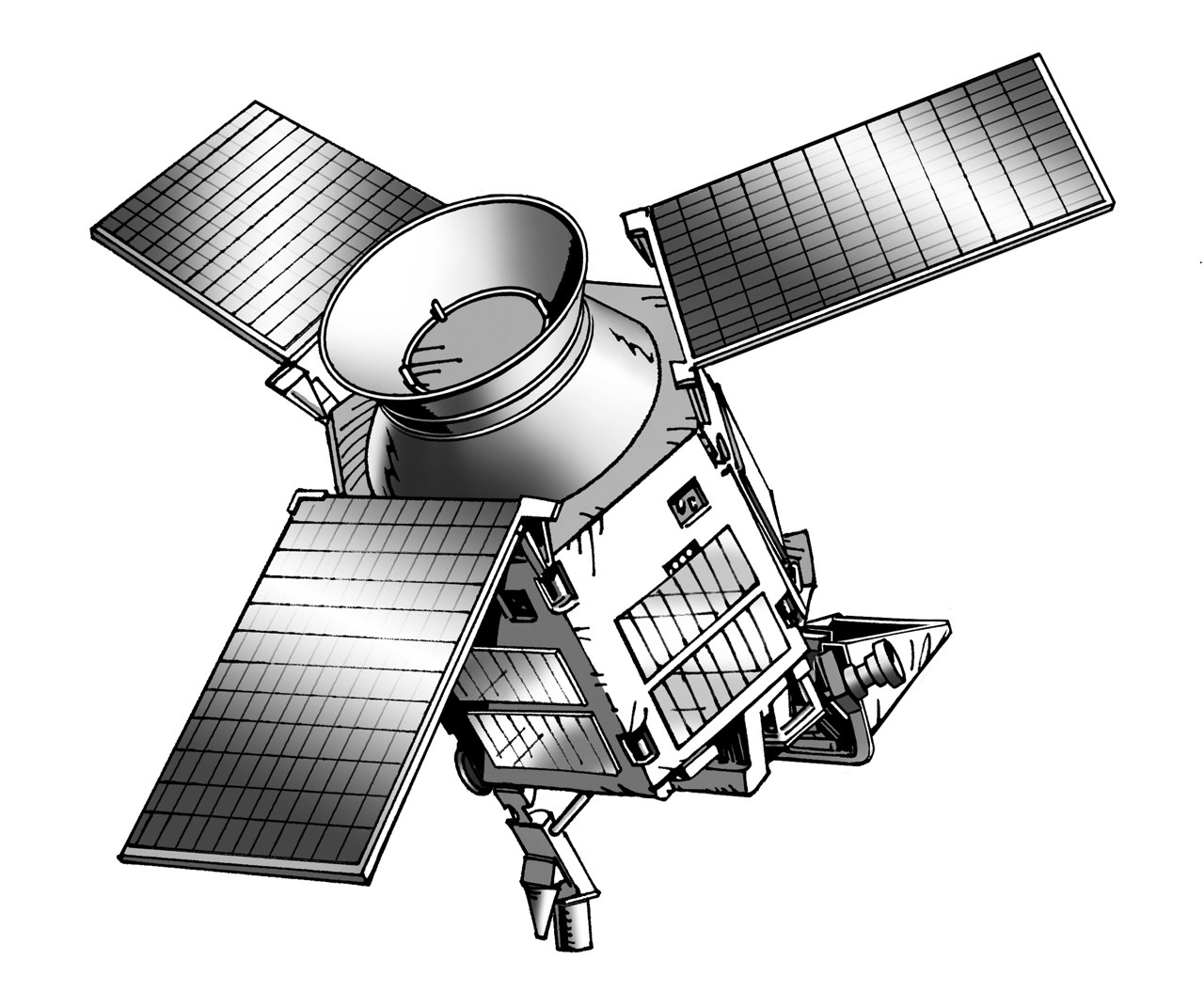 The Sentinel-5 instruments will be carried on a polar orbiting MetOp Second Generation (MSG) satellite, flying at a much lower altitude than Sentinel-4.