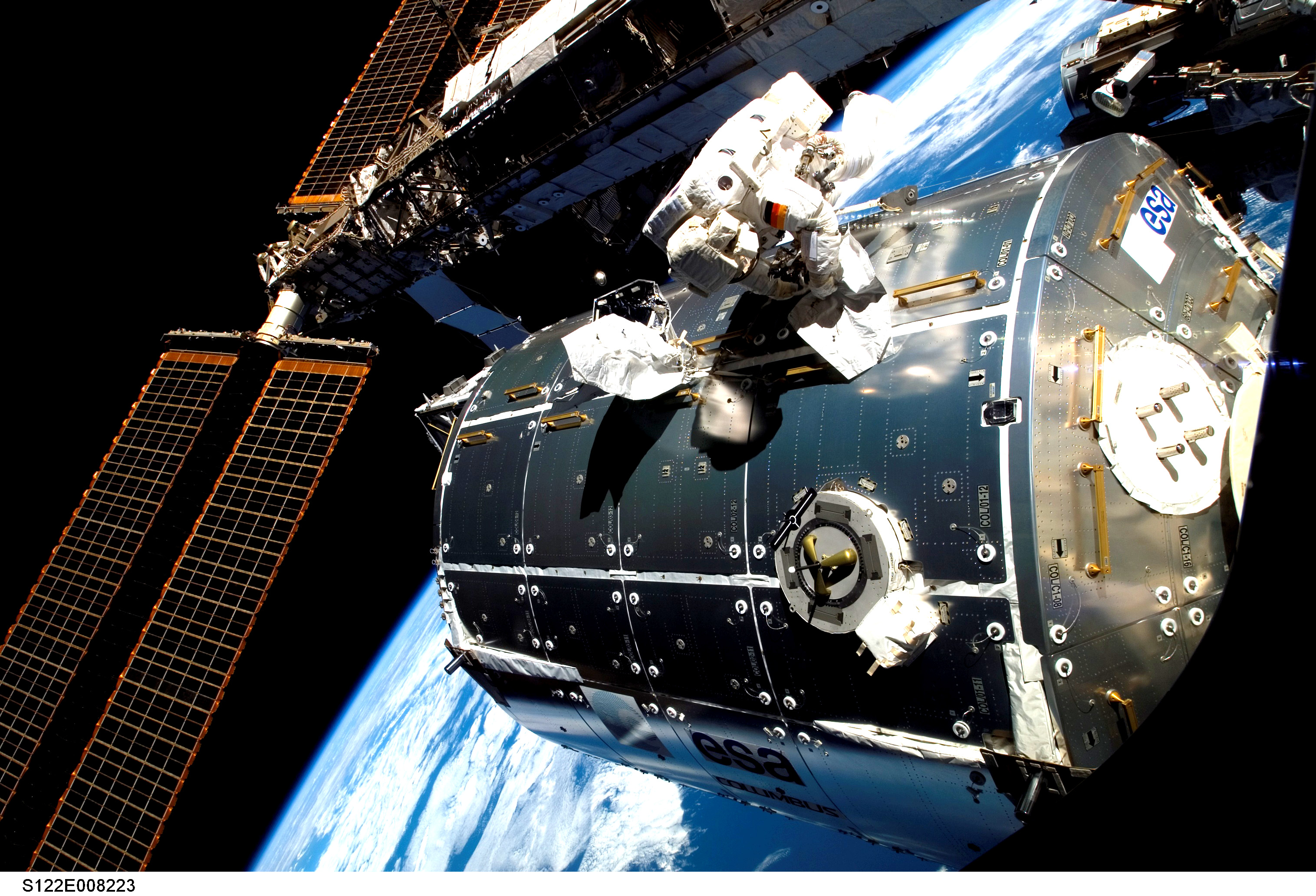 The first ESA astronaut went into space in 1983, and many more have followed since. The have learnt a lot about how to live and work in space. Some of these missions on the US space shuttle lasted a couple of weeks. Other missions to the Russian Mir space station were much longer, sometimes lasting many months.

In 1998, the European Astronaut Centre (EAC) was set up in Germany to get European astronauts ready for missions to the International Space Station (ISS). Most of these astronauts have already flown on missions to the Station. They are needed to operate many parts of the ISS including its huge science laboratory, called Columbus. 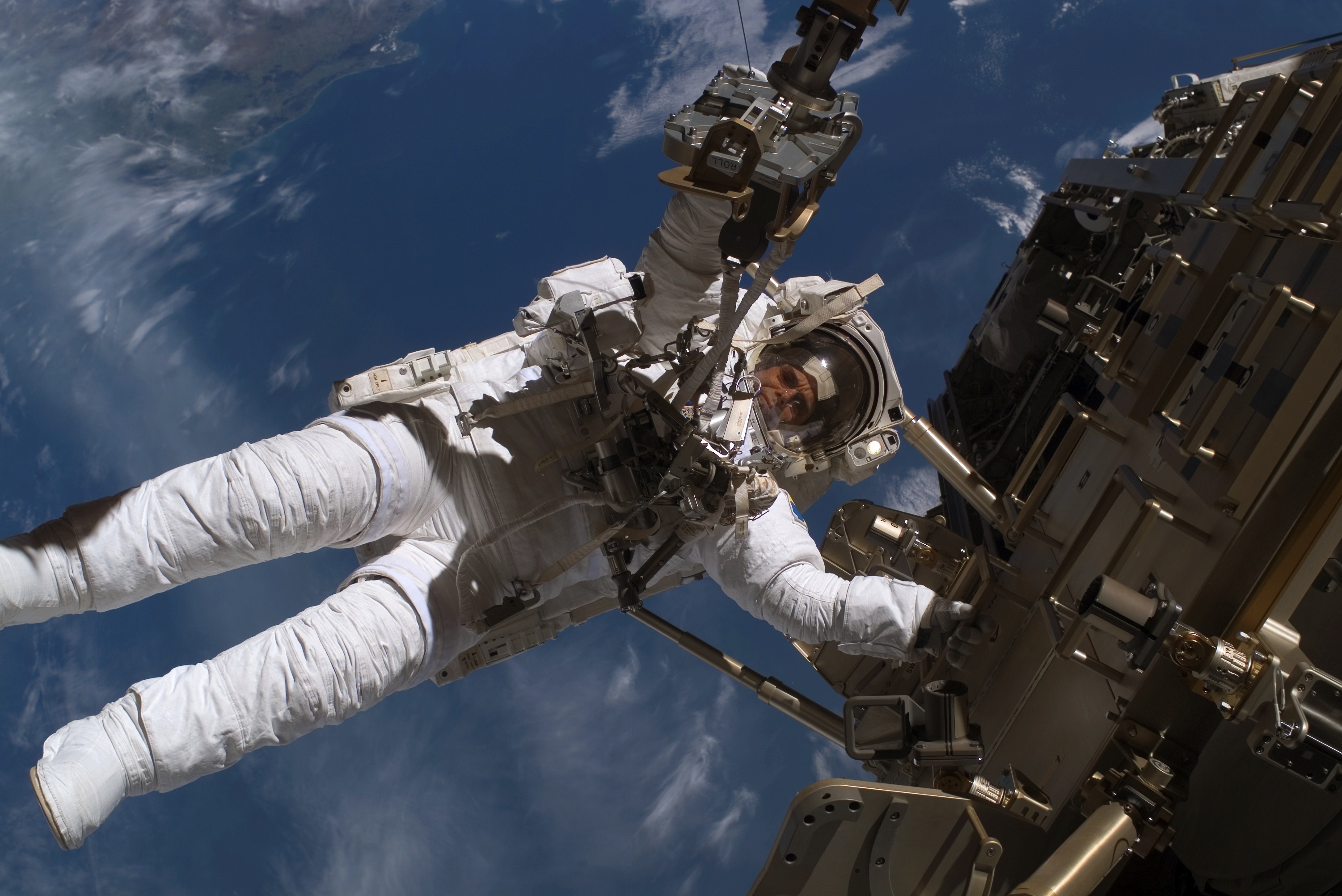 They also do science experiments in a weightless environment that could not be done here on Earth. The astronauts can then send us all kinds of new information that we wouldn’t otherwise have. Studies like these can help us in many areas on Earth, such as understanding more about certain diseases, and finding ways to cure them.

In May 2009, six new astronauts joined the European Astronaut Corps. They will train at the EAC to get ready for future missions to the ISS, the Moon and even further into space.