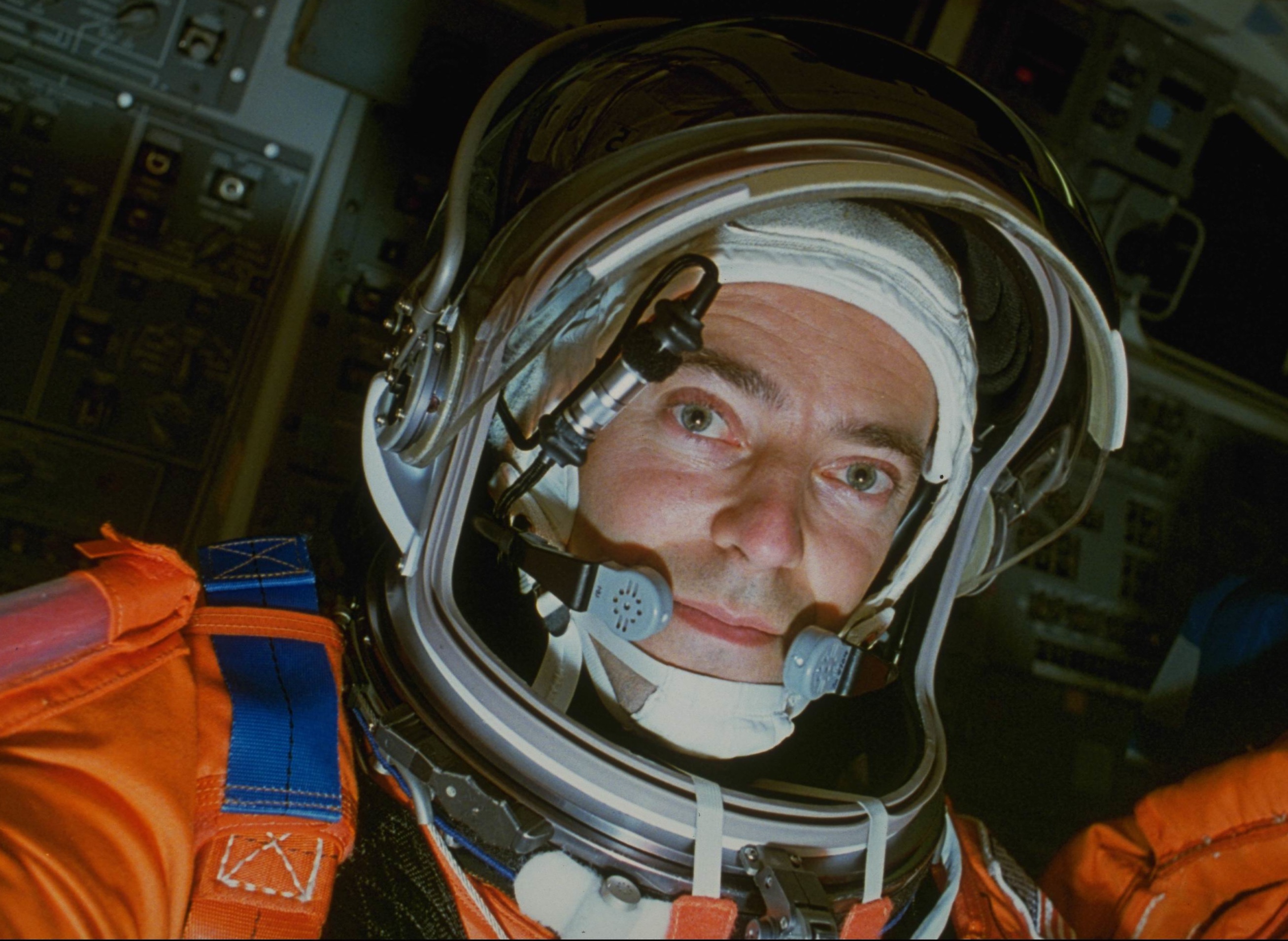 Jean-François graduated from the National School of Aeronautics and Space. He also studied to be a Flight Test Engineer. In 1983 he joined the French Space Agency, and in 1985 was chosen to be one of the French astronauts.

In 1992 Jean – Francois joined the astronaut corps of the European Space Agency (ESA). Since joining ESA, he has done many space flights including a docking with the Russian Space Station Mir and repairing the Hubble space telescope. He has also flown twice on the Atlantis Space Shuttle and once on board Discovery. Jean-Francois has spent a total of 28 days, 3 hours and 5 minutes in space!