Send your playlist to space with ATV! 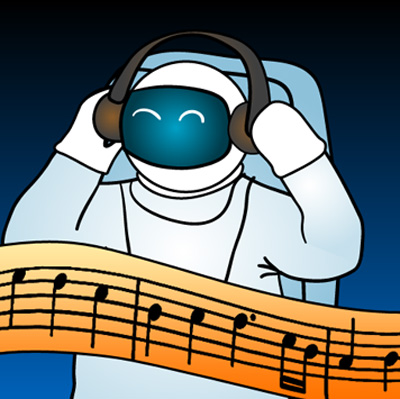 The competition is now closed

If you think you can come up with the ideal playlist for astronauts flying around the Earth in the International Space Station , ESA wants to hear from you.

Which songs do you play if you want to feel happy? What about if you’re feeling lonely or sad?

Everyone has a list of favourite tunes which they listen to when they want to be lively and noisy, or quiet and peaceful. But what if you were suddenly transported 400 km above the Earth, to a collection of cylinders in the sky known as the International Space Station (ISS)? What music would you take with you for entertainment as you floated around the world 16 times a day?

ESA is launching a competition to find a set of 10 tunes that is out of this world. All you have to do is write down a song selection that you think would be most suitable for the astronauts on the ISS to listen to. Before you decide, try to put yourself in the shoes of the men and women who live on the Station and put together a playlist that would cheer them up, inspire them, etc…. 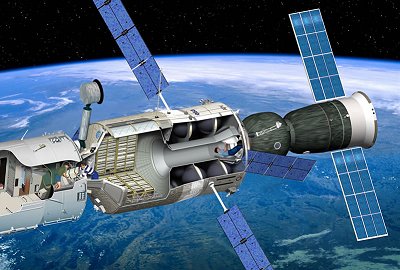 The winner’s playlist will be downloaded onto an MP3 player and sent to the ISS in ESA’s Automated Transfer Vehicle (ATV), which will be making its maiden flight later this year. The 20 tonne craft, named ‘Jules Verne’, after the famous French science fiction writer, will be delivering about seven tonnes of cargo to the astronauts living in the International Space Station.