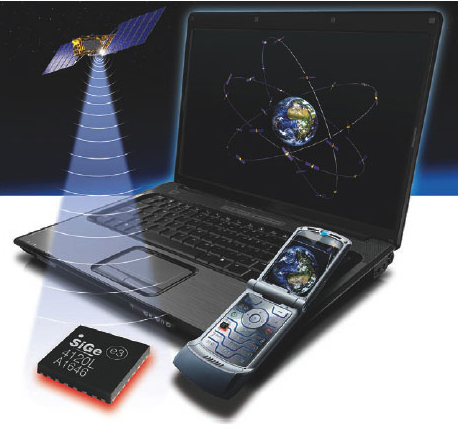 Having very good satellite navigation systems (like the ones used in cars to show directions) has helped to make our daily lives better in many ways. They are used to control air traffic, shipping and road transport. Satellites also help the rescue services and have improved our ability to manage disasters like earthquakes and floods. 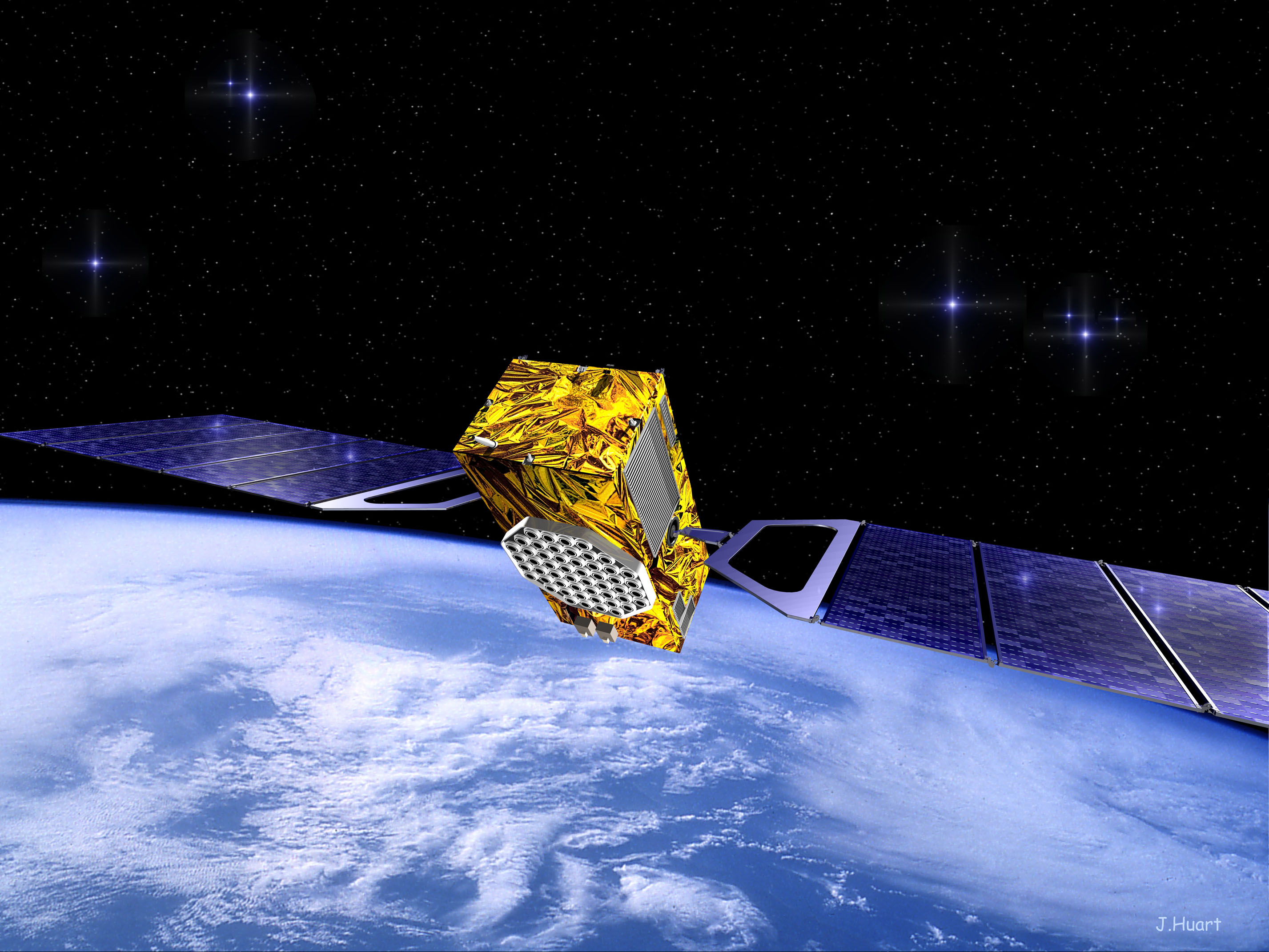 Galileo will be especially important for land, sea and air transport. It will improve how well it works, safety and comfort. We will be able to use Galileo by 2013, with its group of 28 satellites orbiting Earth at a height of just over 23 000 km.