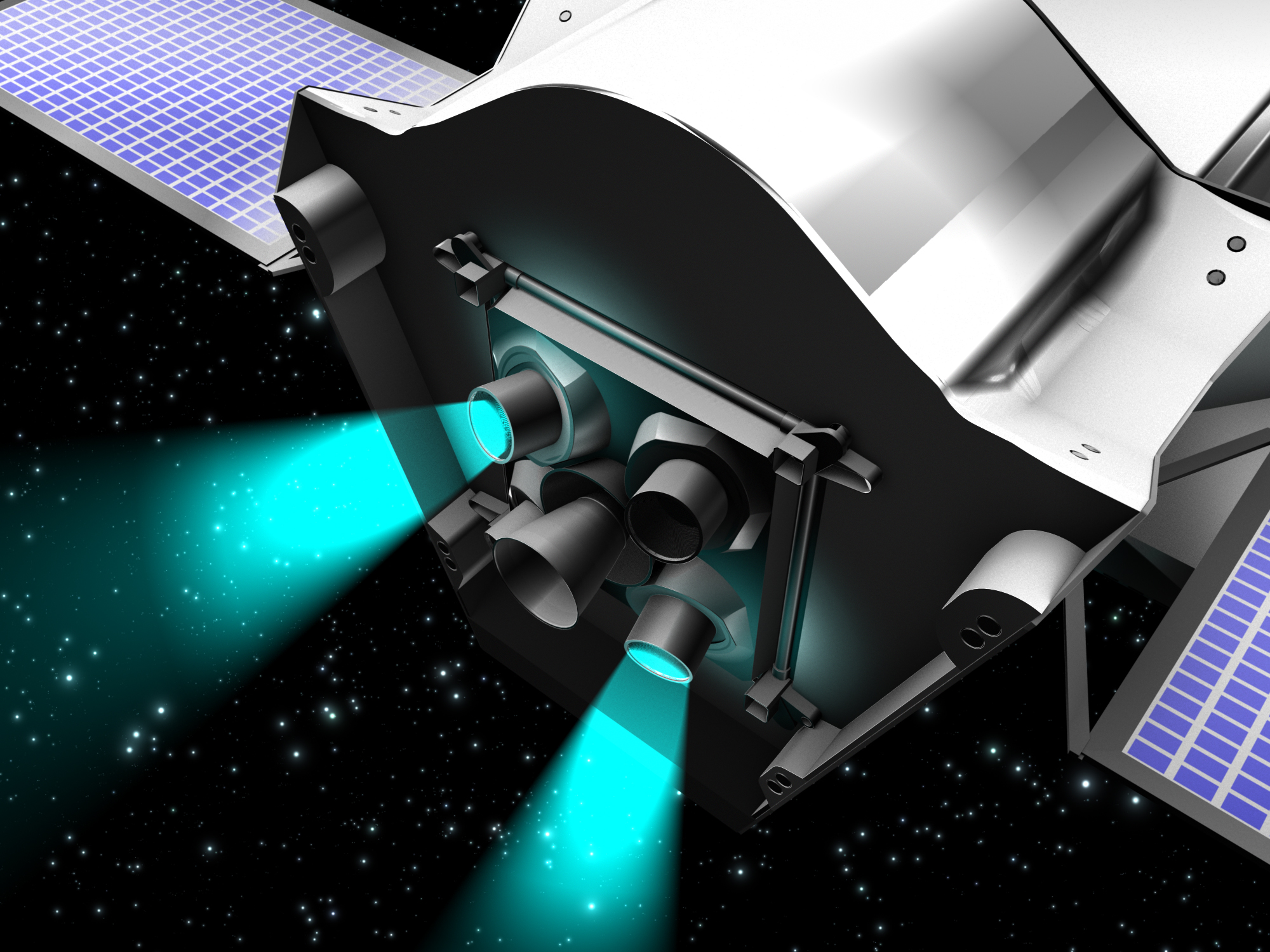 Following its wonderfully successful missions to Mars, Venus and Titan, Europe is going to explore Mercury, the closest planet to the Sun.

Named after a famous Italian mathematician who made a study of the best flight path to Mercury, BepiColombo will be one of the most complex space missions ever flown. Three modules will be launched towards the smallest planet in the Solar System - a European orbiter, a Japanese orbiter and a propulsion section that will carry the two spacecraft to Mercury. 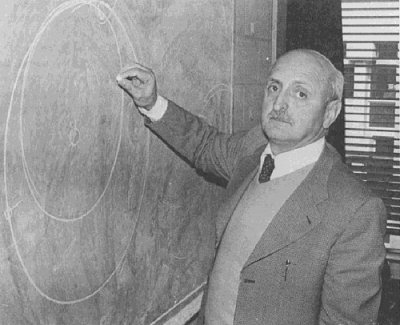 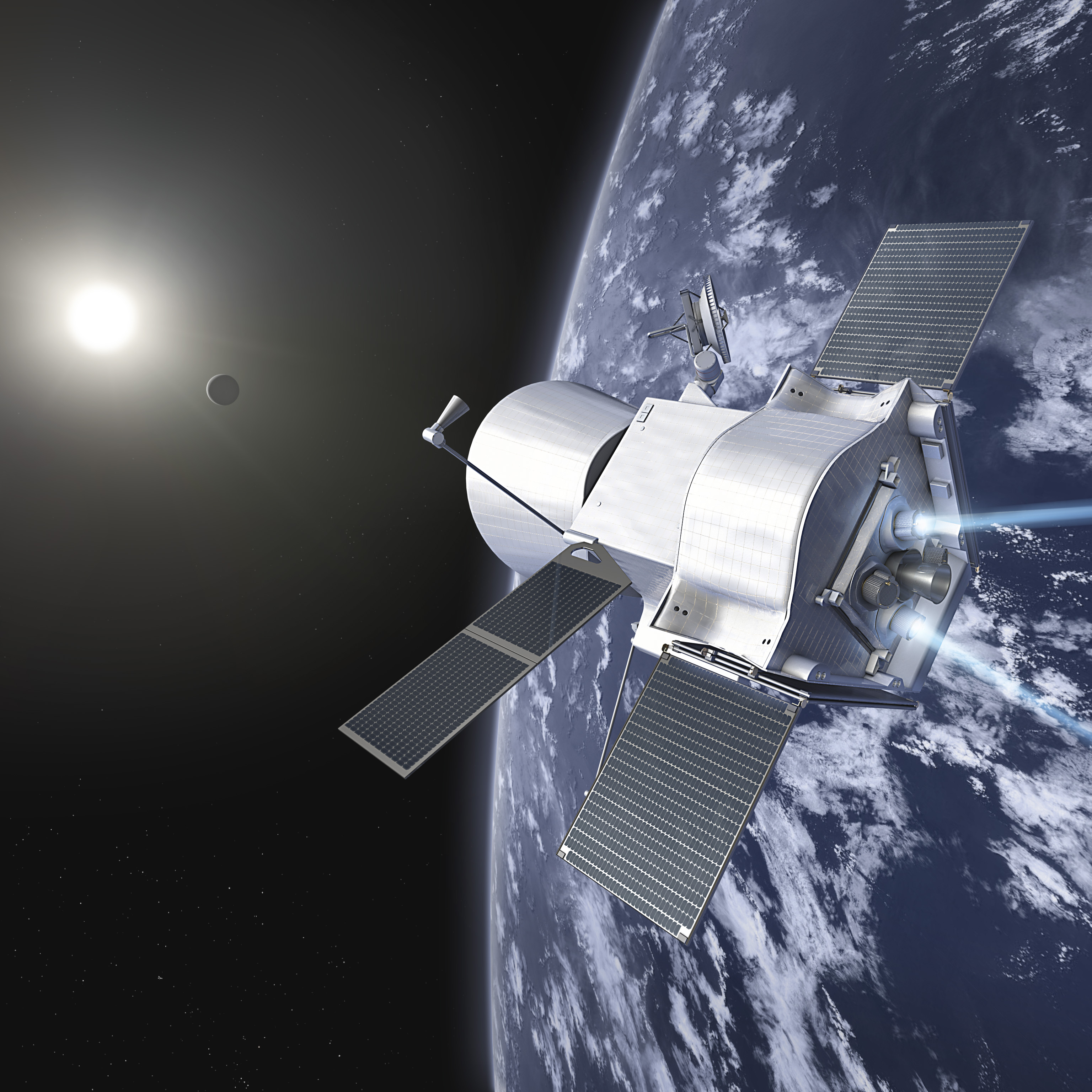 Why go to Mercury? Only two spacecraft have so far visited the planet and much of its surface has yet to be studied in detail. There are still many questions to be answered by BepiColombo. For example, why is Mercury mainly made of iron? Why does it have a magnetic field? Is there water ice in cold, shaded craters near its poles?

ESA’s Mercury Planetary Orbiter will carry 11 instruments. From a polar orbit, these will map the planet’s surface, probe the nature of its interior, measure what its rocks are made of and study its thin atmosphere. The second spacecraft, Japan’s Mercury Magnetospheric Orbiter, will carry five instruments to study the planet’s magnetic field.

BepiColombo will be the first mission to this mysterious planet to consist of a pair of orbiters. Launch is expected to take place in July 2016. After a long, roundabout voyage through the inner Solar System, BepiColombo will reach Mercury in 2024.