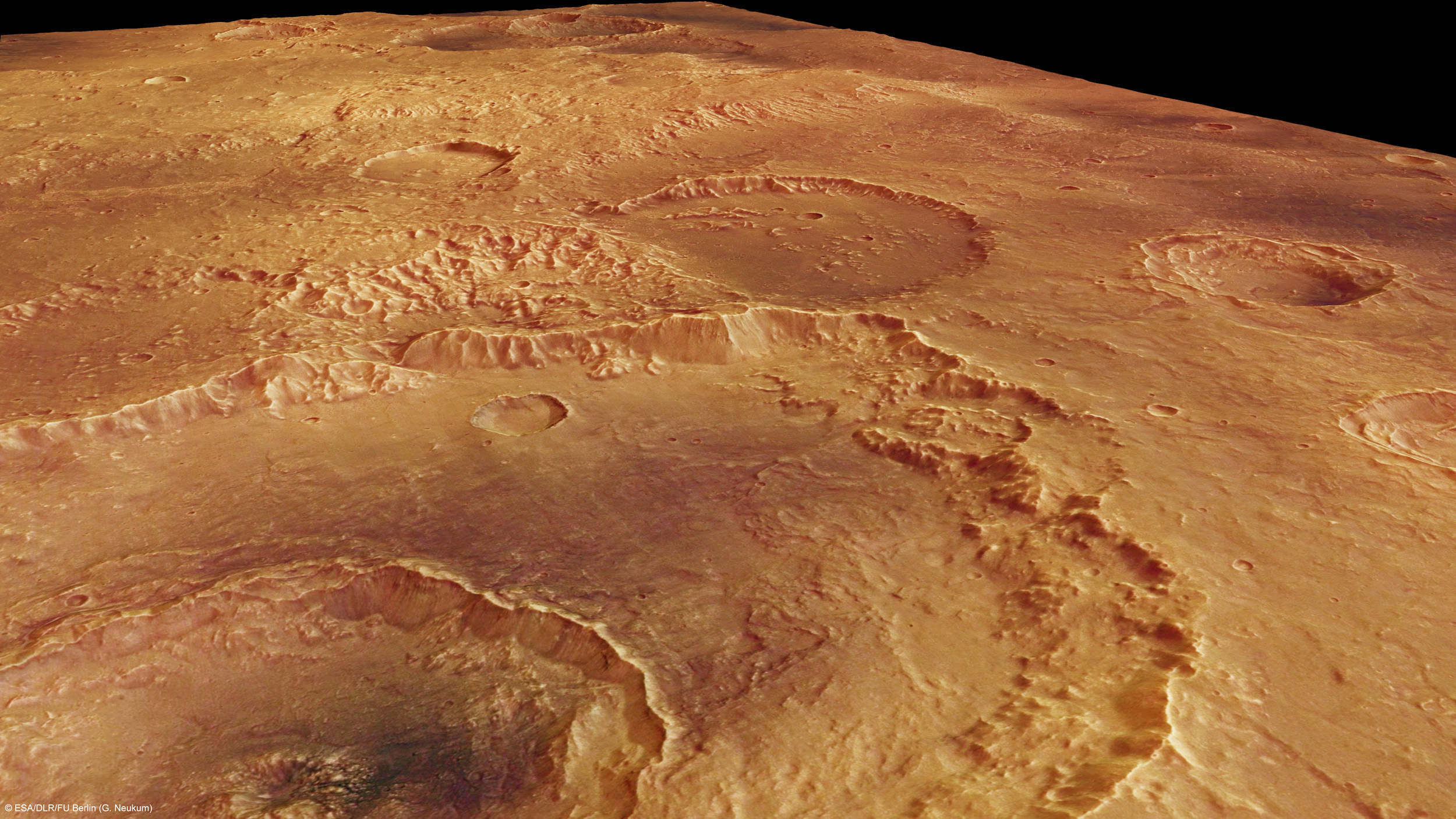 Scientists believe that our Solar System formed about 4600 million years ago. Since then, its planets and moons have all developed in very different ways. To understand how the Solar System works and why Earth is so special, ESA’s science programme has started a series of complicated missions going deep into space: 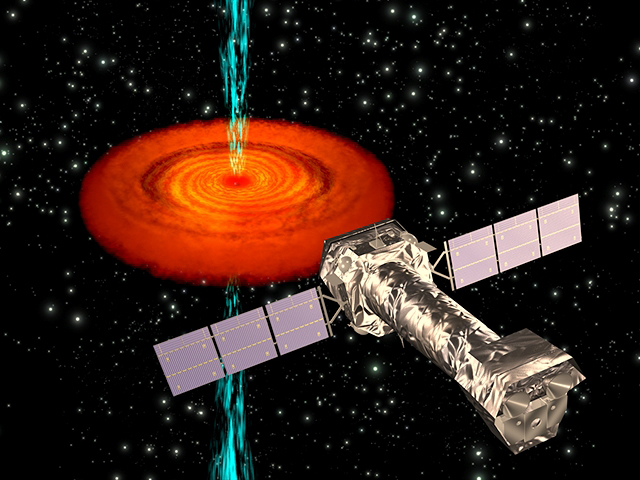