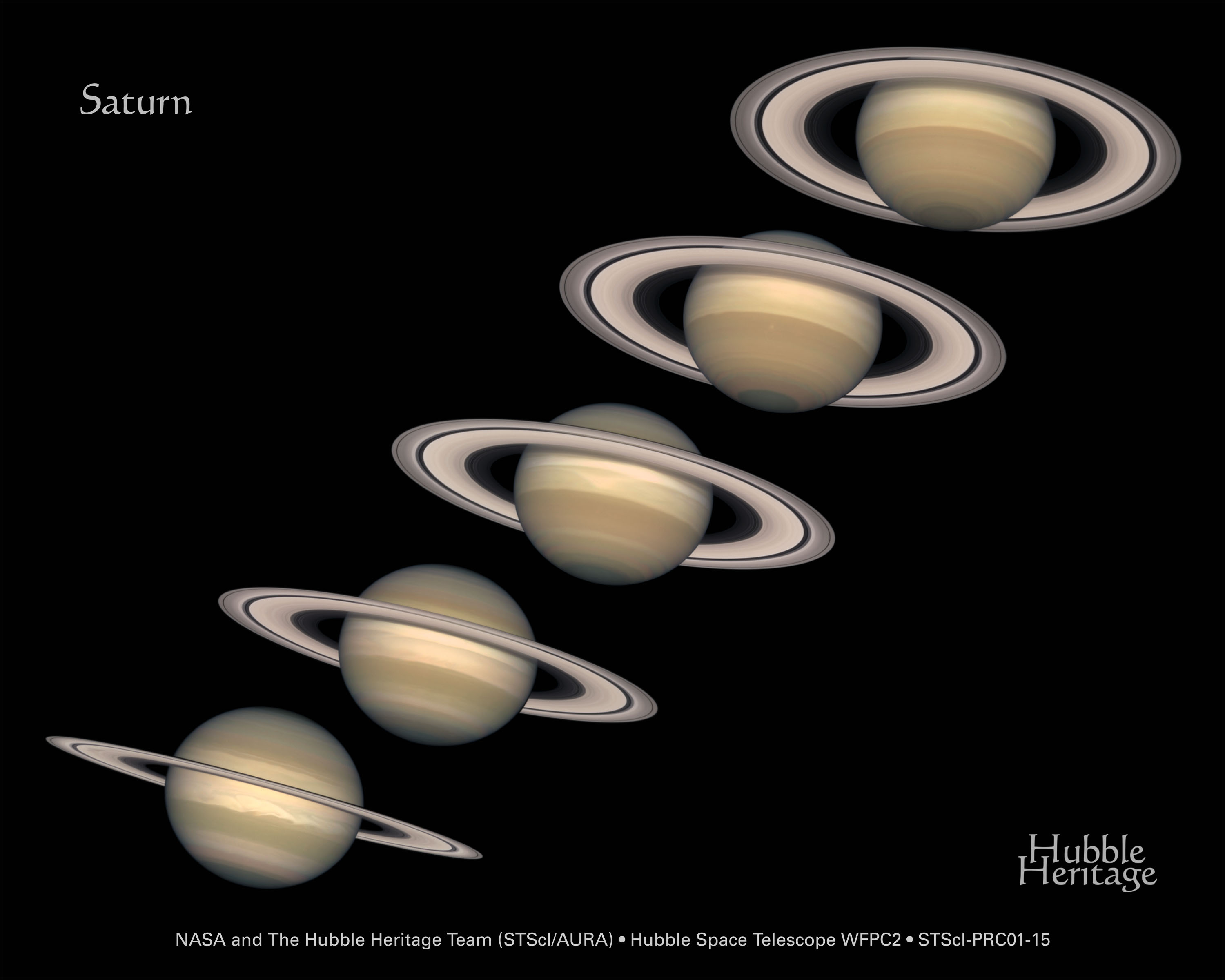 Most spacecraft are placed in orbits around the Earth. But this is not always the optimal place for scientific satellites that explore the distant universe.

The Hubble Space Telescope follows a circular orbit 600 km above the ground, inclined at 28.5 degrees to the equator. This Earth orbit makes it easier to repair and service the observatory. However, the Earth and Moon block large parts of the sky.

Hubble’s replacement, the James Webb Space Telescope, will operate much further away. It will be placed in a stable orbit at the so-called L2 Lagrange Point, 1.5 million km away on the night side of Earth.

L2 is one of the Earth’s five Lagrange points. At these points, the pull of the Earth, Moon and Sun cancel out, so it is easy to keep a satellite in the same position.

Other satellites, like ESA’s SOHO observatory, need to stare at the Sun all the time. This spacecraft is positioned at the L1 Lagrange point, 1.5 million km sunward of the Earth.

Since the gravity of the Earth and Sun balance at L1, SOHO can hover between them all the time without using much fuel.