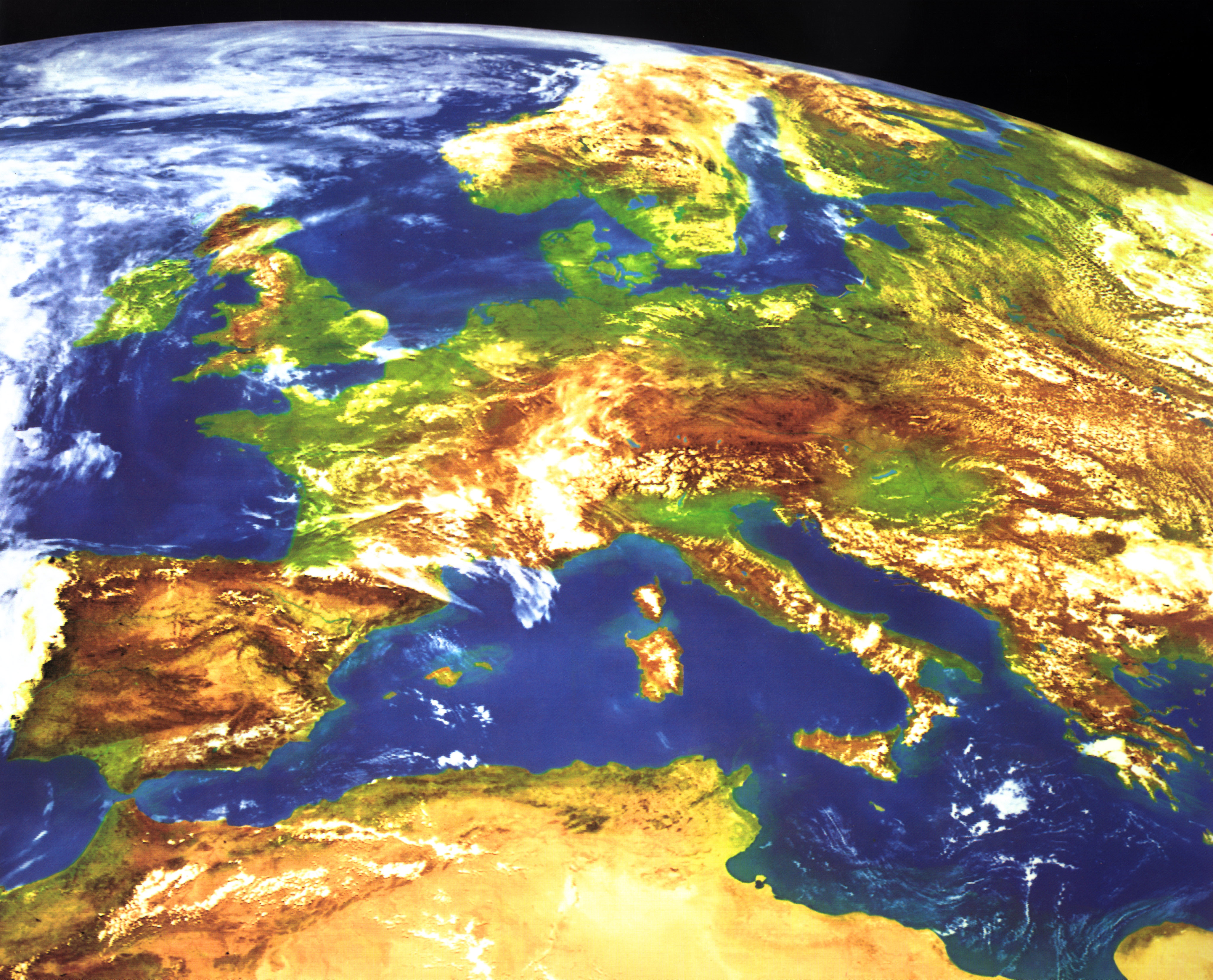 The weather can suddenly change for the worse, so it is vital that forecasters receive continuous updates from space.

Every 15 minutes, day or night, Europe's Meteosat-9 sends back images of weather across almost one third of the world. Perched 36 000 km above West Africa, it looks down on the same area all the time. A standby satellite is always waiting nearby to take over if a problem occurs.

Visual, infrared (heat), water vapour and other crucial data are sent to the Meteosats operator, Eumetsat. The raw data are processed in Darmstadt, Germany, then sent to users. 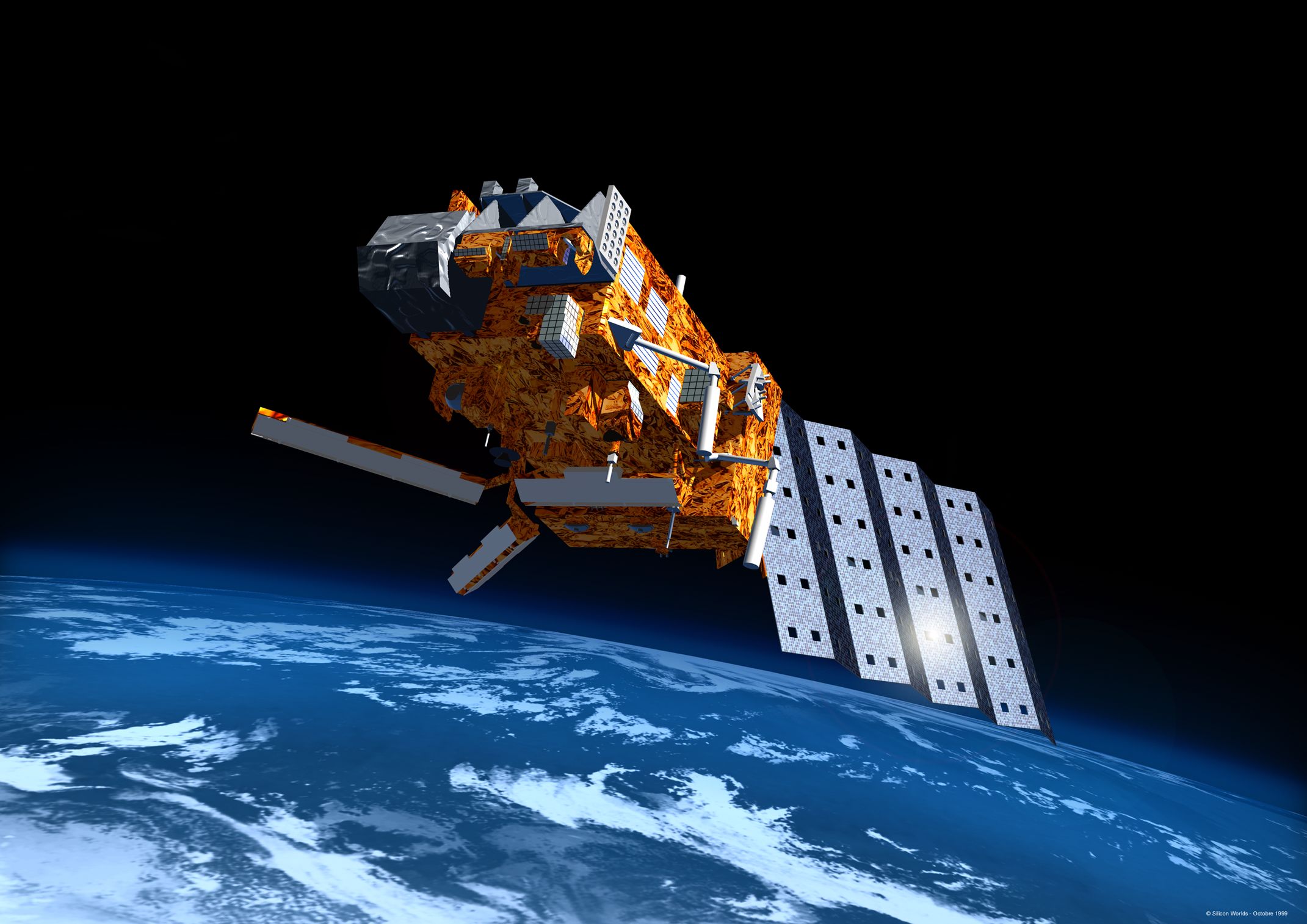 Since October 2006, weather data have also been sent back by Europe’s MetOp-A satellite. Data from this polar orbiter are relayed via a ground station on the Norwegian island of Spitsbergen. Images and information about the atmosphere and the oceans are also sent continuously to the ground for local users.

Europe's satellites are part of a global weather watch. Many different countries share information from their satellites.

The Meteosats have also helped Europe's partners in other ways. When an American satellite failed in 1991, Meteosat-3 crossed the Atlantic to take over its duties.

In 1998, Meteosat-5 was moved over the Indian Ocean. As part of an international experiment, it helped to monitor this area, which is famous for its monsoons.