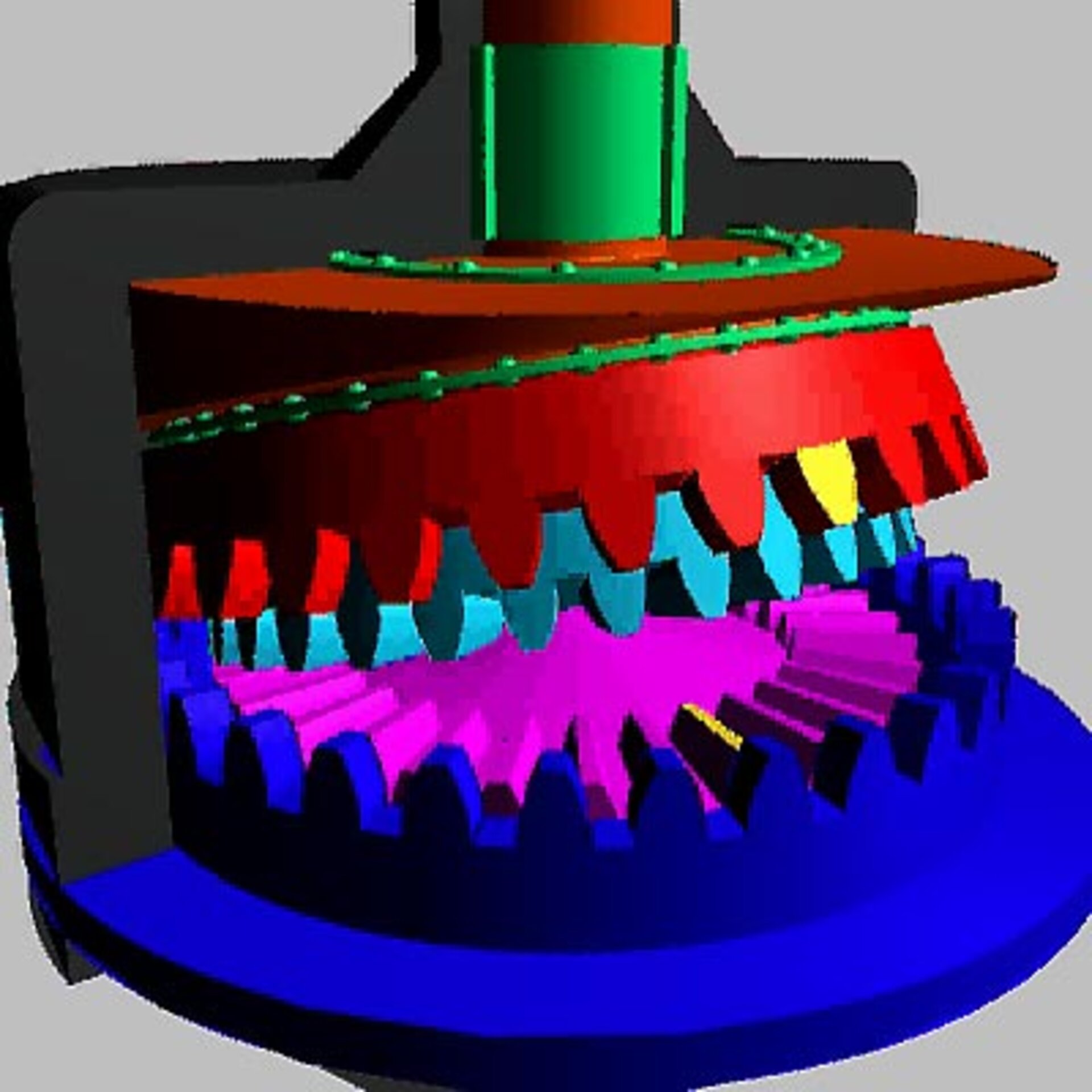 Drilling holes on other planets and inventing novel textiles to secure large structures in space are just two of the 27 challenges that expert teams have been working on in the first year of ESA’s Innovation Triangle Initiative.

"By combining the creativity of the inventor, the needs of end users and the production experience of industry we have created strong drive and a very successful synergy to identify, demonstrate and verify novel ideas for future space technologies," says Marco Guglielmi, head of ESA's Technology Strategy Section and one of the founders of ESA's new Innovation Triangle Initiative.

The Innovation Triangle Initiative (ITI) started in March 2004 and in just 12 months surpassed all expectations by kicking off 27 projects, fully validating the basic objective of quickly verifying the potential of new ideas and technologies. One of its main goals is to explore technologies or services which although not designed with space in mind, do have the potential for use in space.

One project focused on creating innovative materials, based on intelligent textiles, to build large deployable structures and booms on spacecraft to support solar panels, antennas and, in the future, solar sails.

Solar panels for energy production on spacecraft are folded during launch and then unfolded once in orbit to many times their launch size. This requires expandable, strong, stable but ultra-light support structures. Instruments and other spacecraft elements also need long booms, which can be folded during launch and then take their predefined much larger final form once in space.

In the future, huge 'sails' powered by solar particles could be used to push spacecraft through space, in the same way that sails power yachts through the sea. Solar sails would have to cover an area of at least 10 000 square metres and need ultra-light and extremely large rigid structures of booms to hold them in place, a feat difficult to realise with today’s techniques.

The Italian company Grado Zero Espace came up with the idea of using an 'intelligent' textile to construct the extremely light and very long deployable booms that would be needed. The textile would be created by combining state-of-the-art materials and technologies such as carbon nanotubes, novel rubber-like materials named 'nematic elastomers' and special three-dimensional warp-knitted textile-based membranes.

Nematic elastomer composites are prepared by spreading carbon nanotubes on to a rubber matrix, with the nanotubes pre-aligned in one preferential direction. Due to this alignment of the fibres, the material's properties are different along this direction. When an external electric field is applied, the nanotubes try to re-orient themselves and cause a change in shape of the whole rubber composite. This shape change was successfully exploited in a membrane prototype to generate a controlled bending movement, demonstrating the potential use for reversible and irreversible deployment of structures in space.

The project was completed in just nine months, mainly due to the combination of skills and expertise of the three parties involved. The Cavendish Laboratory of Cambridge University in the UK has much experience in the use of nematic elastomers; Grado Zero Espace has been carrying out research for many years on 'intelligent' textiles; and the Spanish company NTE has constructed many large structures for spacecraft.

Another ITI project carried out research into new technologies for a soil penetrometer or 'mole', to collect samples of granulose soil on other planets. Collecting and analysing samples increases our understanding of other planets, and of how our universe was created and fits together.

D'Appolonia from Italy proposed a penetrometer with a novel ultra-compact nutating gearbox invented by STAM, an Italian company specialising in flexible mechanical manufacturing systems. The two companies got together with the DLR Institute for Space Simulation in Germany that developed the subsurface penetrometer for the Mars Express's Beagle lander, as DLR are very interested in reducing the size of this equipment for future missions.

The three partners combined their experience to investigate how to develop a more compact version to carry sensors to investigate mineralogy, organic compounds and water content in soil.

"Space exploration is done in harsh environments, with limited support from outside and where repairs are seldom possible. Systems must be autonomous, very reliable, light and compact to launch," says Marco Freire, ESA's ITI Project Manager. "The proposal to use a nutating gearbox is an interesting idea that could lead to significant innovation." Beagle's subsurface penetrometer used a train of four planetary gears with more than 20 internal gears to reach the reduction ratio of 280 needed to penetrate the Martian surface. With a nutating gearbox, the same reduction ratio can be reached by using just one set of four bevel gears, thus reducing weight, size and the gear’s complexity. This could result in more reliable and longer lifetime. A new STAM development for an even better performing gearbox, with a 'double-face' configuration, will allow volume to be reduced even further.

The new ITI initiative has proven to be a sound complement to existing ESA technology programmes and has introduced novel ideas to the European space sector. It has also created closer collaboration between inventors, developers and customers, generating a constructive synergy for technology innovation.

The long-term objective is to help establish a highly creative and dynamic industrial environment in Europe, thus contributing to a more competitive European space industry.