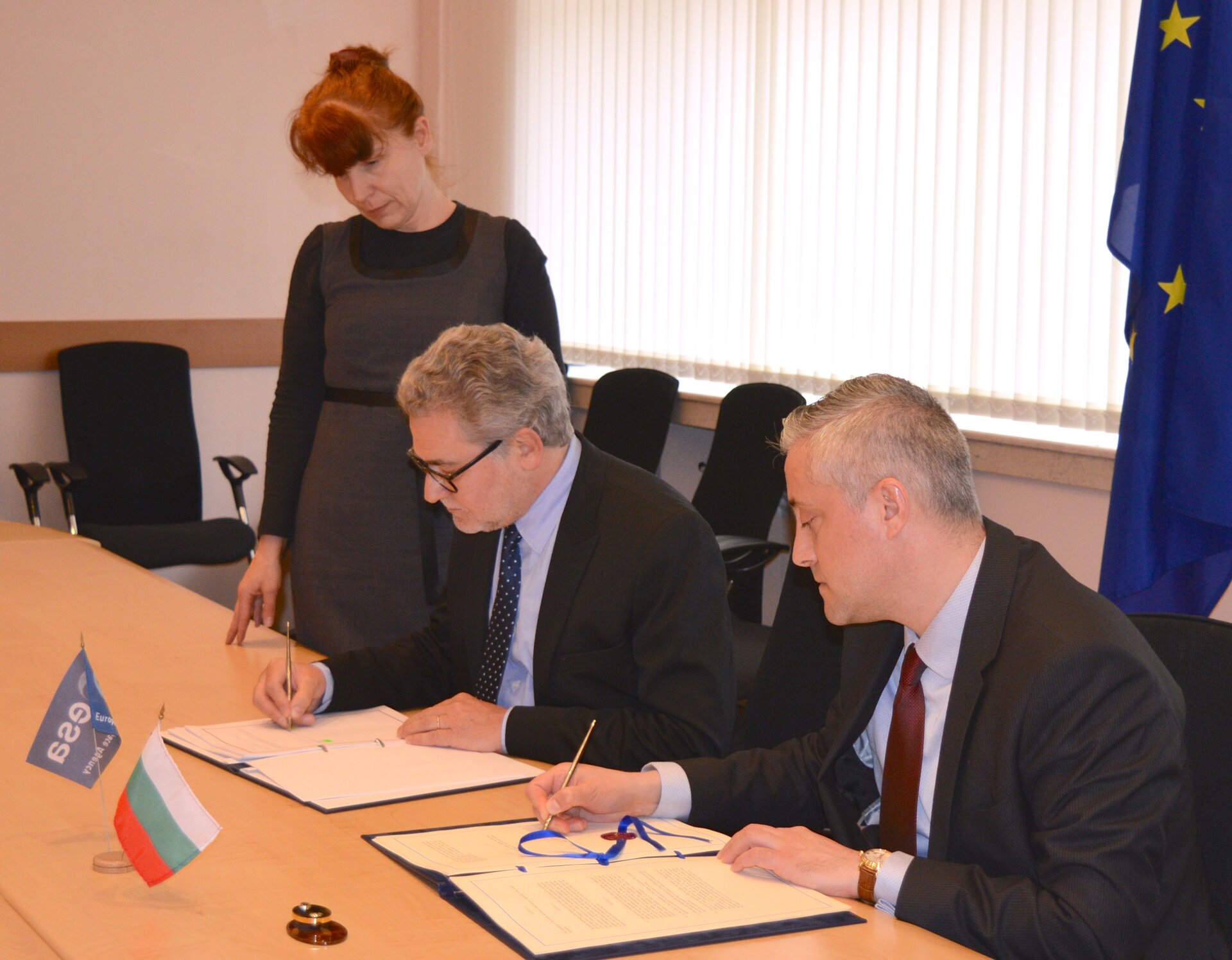 ESA is celebrating the tenth signature of the European Cooperating State Agreement, strengthening its relations with Bulgaria.

Bulgarian scientists actively participated in the Interkosmos programme, preparing experiments and designing equipment for several satellites and rockets. In particular, they implemented two satellite programmes: Interkosmos-Bulgaria-1300 and Meteor-Priroda on the occasion of the 1300th anniversary of the founding of the Bulgarian State, celebrated in 1981. The Bulgarian Academy of Sciences has contributed to more than 15 scientific instruments in various un-manned and manned space missions programmes.

Bulgaria has sent two cosmonauts into space, both of them engaged in Bulgarian scientific programmes. The first, Georgi Ivanov, was launched on 10 April 1979. He was followed by Alexander Alexandrov, who flew as a research cosmonaut on the Mir space station in June 1988.

The selection of the potential Plan for European Cooperating States (PECS) projects will start soon after the signature. The PECS Charter should be signed with the Bulgarian Ministry of Economy not later than 8 April 2016.