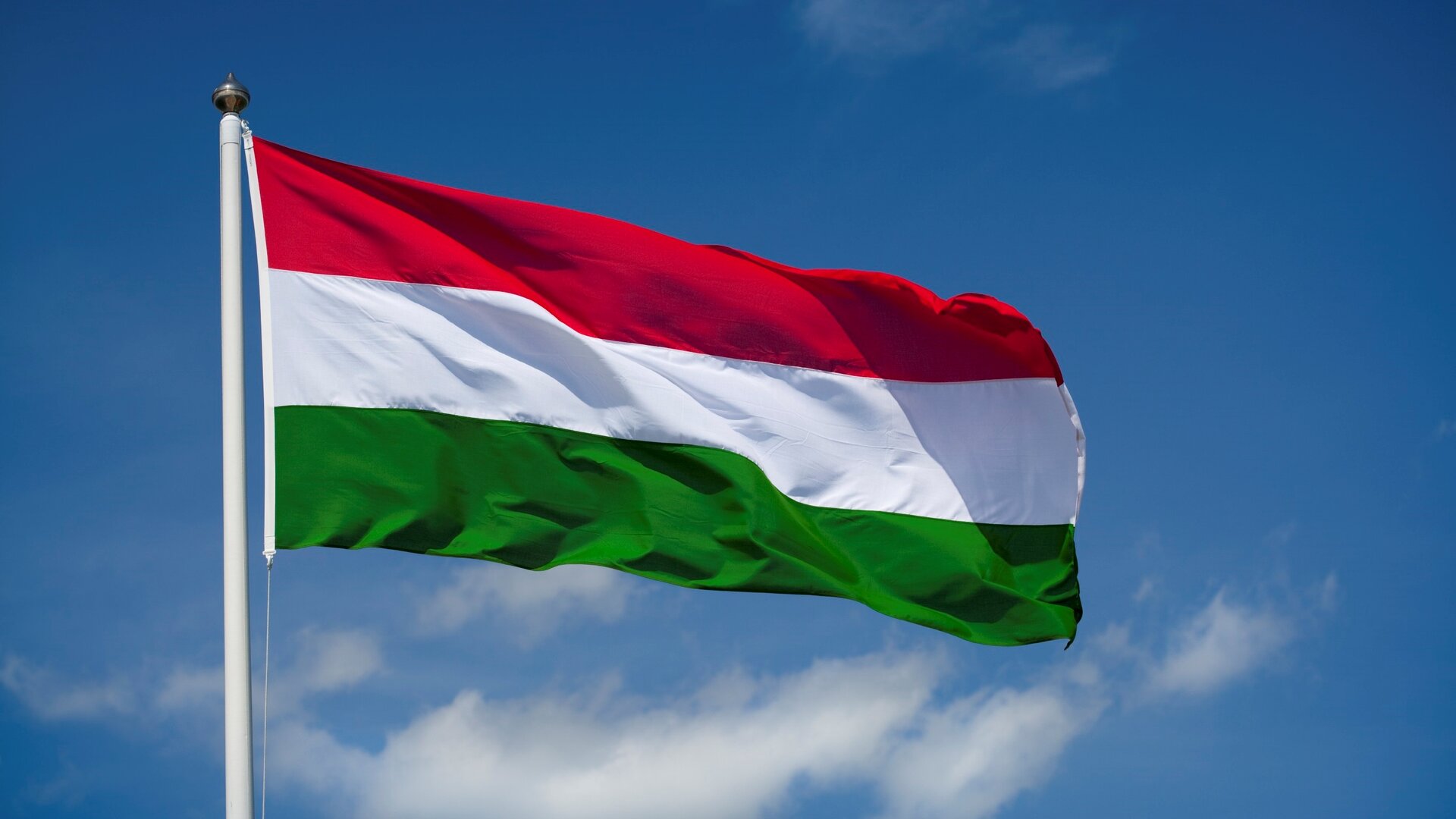 Hungary celebrates its fifth anniversary in ESA after becoming ESA’s 22nd and most recent Member State on 4 November 2015.

Hungary was the first central European State to sign a Cooperation Agreement with ESA in 1991. But by the time this cooperation began, Hungary could already look back on an extended tradition in space activities. With its participation in the Interkosmos programme, Hungary sent the first Hungarian cosmonaut, Bertalan Farkas, into space on 26 May 1980.

Hungary also became the first European Cooperating State with the signing of the ECS Agreement on 7 April 2003. This was followed shortly after by the signing of the PECS Agreement (Plan for European Cooperating States) on 5 November 2003, which was extended until Hungary’s accession to the ESA Convention. The signing ceremony took place at the Palace of Arts in Budapest on 24 February 2015 and the ratification instrument was deposited with the Government of France on 4 November 2015.

Today, Hungary is an active and successful member of the ESA family. This was shown at the Space19+ conference, where the Hungarian contributions to ESA optional programmes made a significant leap forward in strongly focusing on Human Spaceflight, Space Safety, Earth Observation and Telecommunications. Compared to the 2016 Ministerial Council with a contribution of €16.1 million, Hungary’s participation rose to €97 million at Space19+.

Most recently, the first Hungarian Industry Days were organised in Budapest in October 2020. These were a big success, with 118 participants and great opportunities for Hungarian organisations to deepen their knowledge on ESA technology and application programmes, and to also develop their network with the large European space companies.

Aside from industrial involvement, Hungary has also taken part in several ESA educational activities, including ESA radar courses, student parabolic flight campaigns and the European Student Moon Orbiter project. Hungary’s first satellite, MaSat-1, a cubesat-type satellite, developed and built by students at the Technical University of Budapest, was launched on the Vega rocket maiden flight in 2012.

Since becoming ESA’s 22nd Member State in 2015, Hungary has proved to be an active and reliable member of ESA and the European space community with its involvement in more than 60 ESA projects, and an additional 114 contracts awarded during the preceding 12-year period of the PECS Agreement.