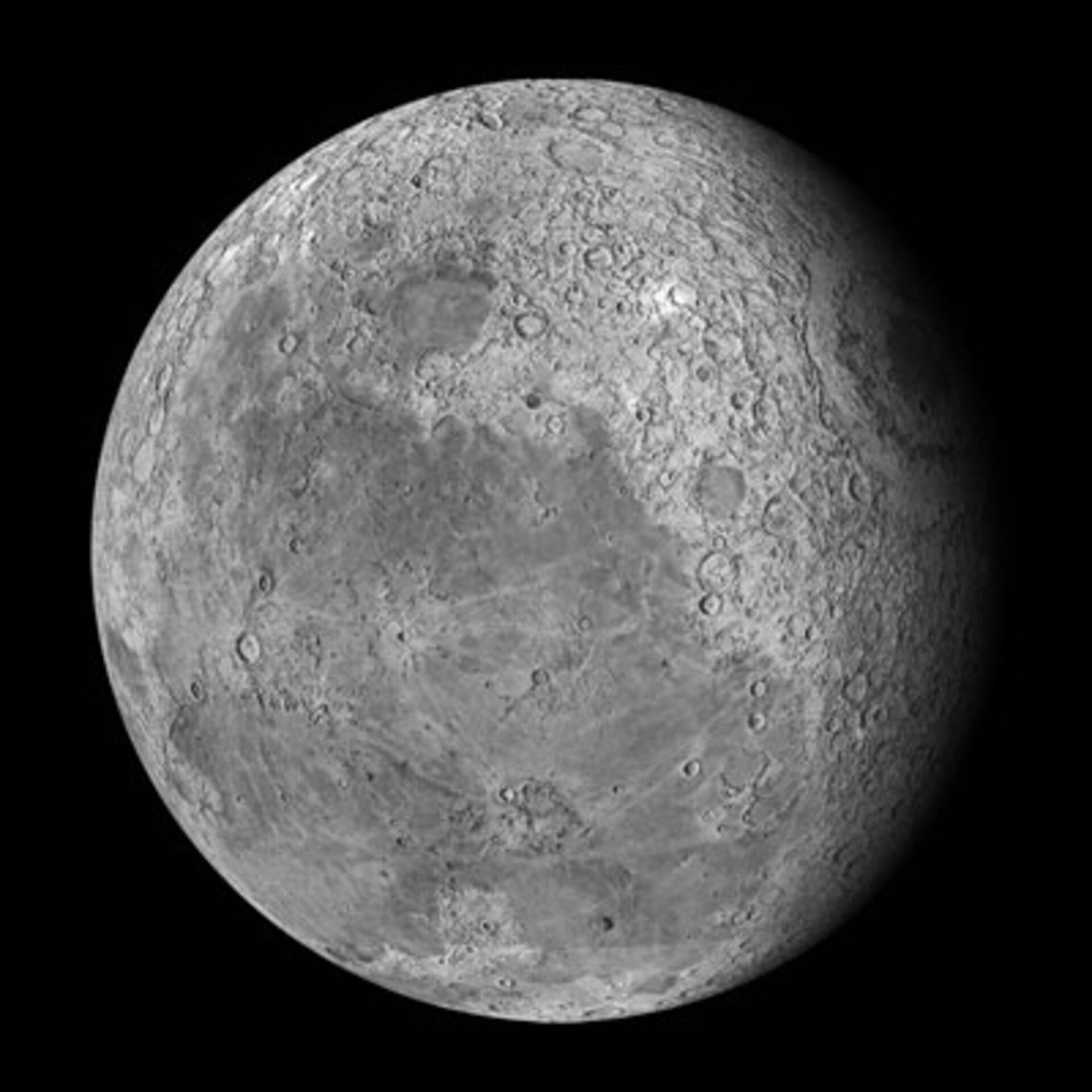 ESA / About Us / ECSL - European Centre for Space Law