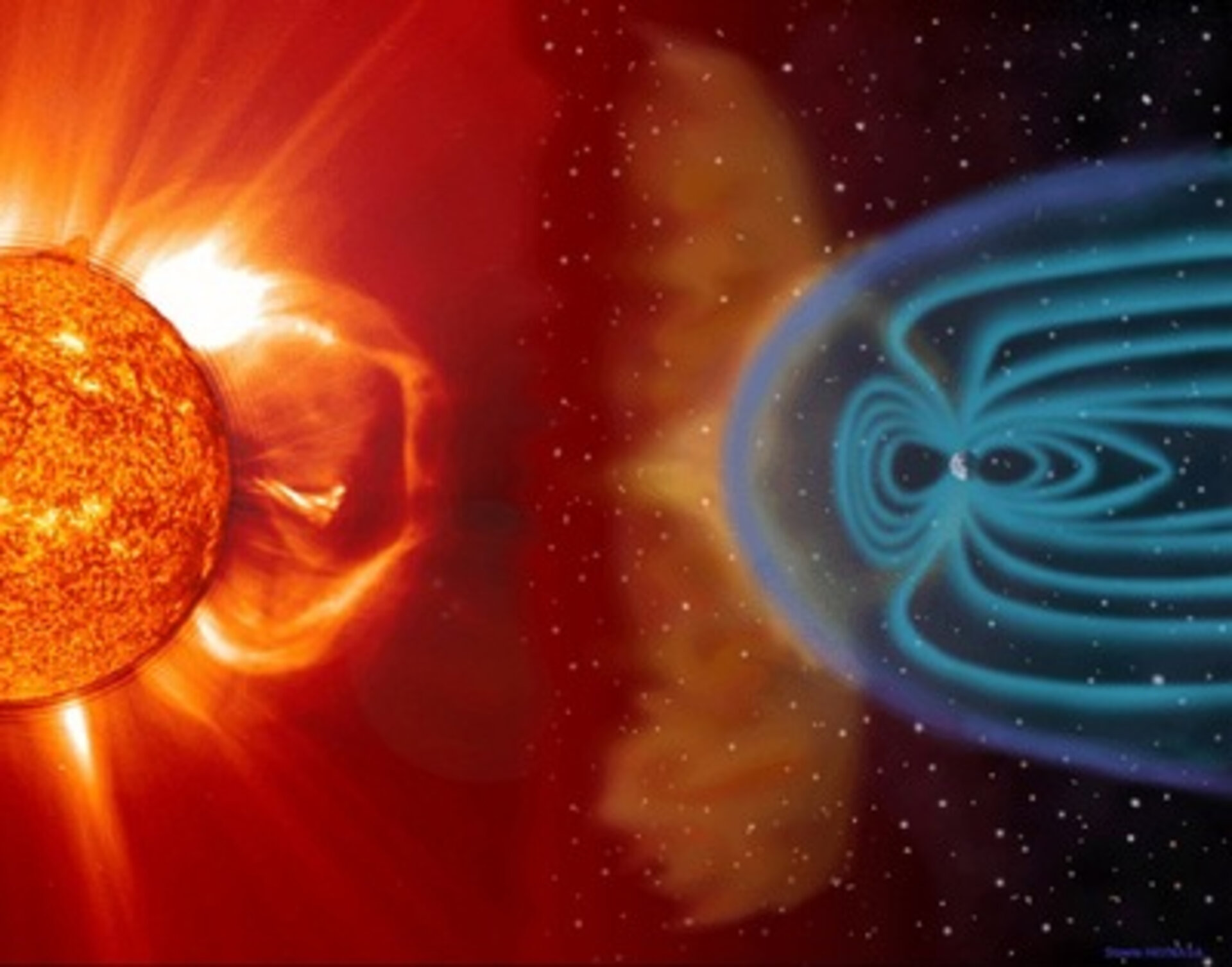 3. What does ‘peaceful uses’ mean? Do the five international treaties prohibit military activities in outer space? The war in space?

4. Can any State claim a part of the moon or other celestial bodies as its own? Can a private person be the owner of a parcel of the Moon or a rock coming from it? And…What about Mars? Can he/she exploit resources such as minerals, etc? The treaties control space-related activities of States. What about non-governmental entities active in outer space such as companies and even individuals?

6. Who owns satellites and other space objects that inadvertently return to Earth or become "lost" in outer space? Can they be claimed by anybody able to salvage them? Is it possible to acquire/sell a satellite in orbit?

7. Are States liable for damages that might be caused by their space objects in outer space, in the Earth’s environment or on the Earth? Could private individuals and companies suffering damages from a space object sue a State, and if so under which national law?

8. How can we find out what has been launched into outer space, and who is responsible for the spacecraft and the materials onboard?

9. Where can I get more information on space law, its practice and other legal documents relating to outer space activities?

10. Who can convict someone committing a murder in space?

11. Is it legal to use satellites to spy on people?

12. What legal value does the "Code of Conduct" have - Astronauts are forced to sign it before flight.

13. Do astronauts have the right to bring rocks from the moon for themselves within the allocated personal weight?

14. Will crewmembers be safe from prosecution anywhere if they act according to the Commander´s orders?