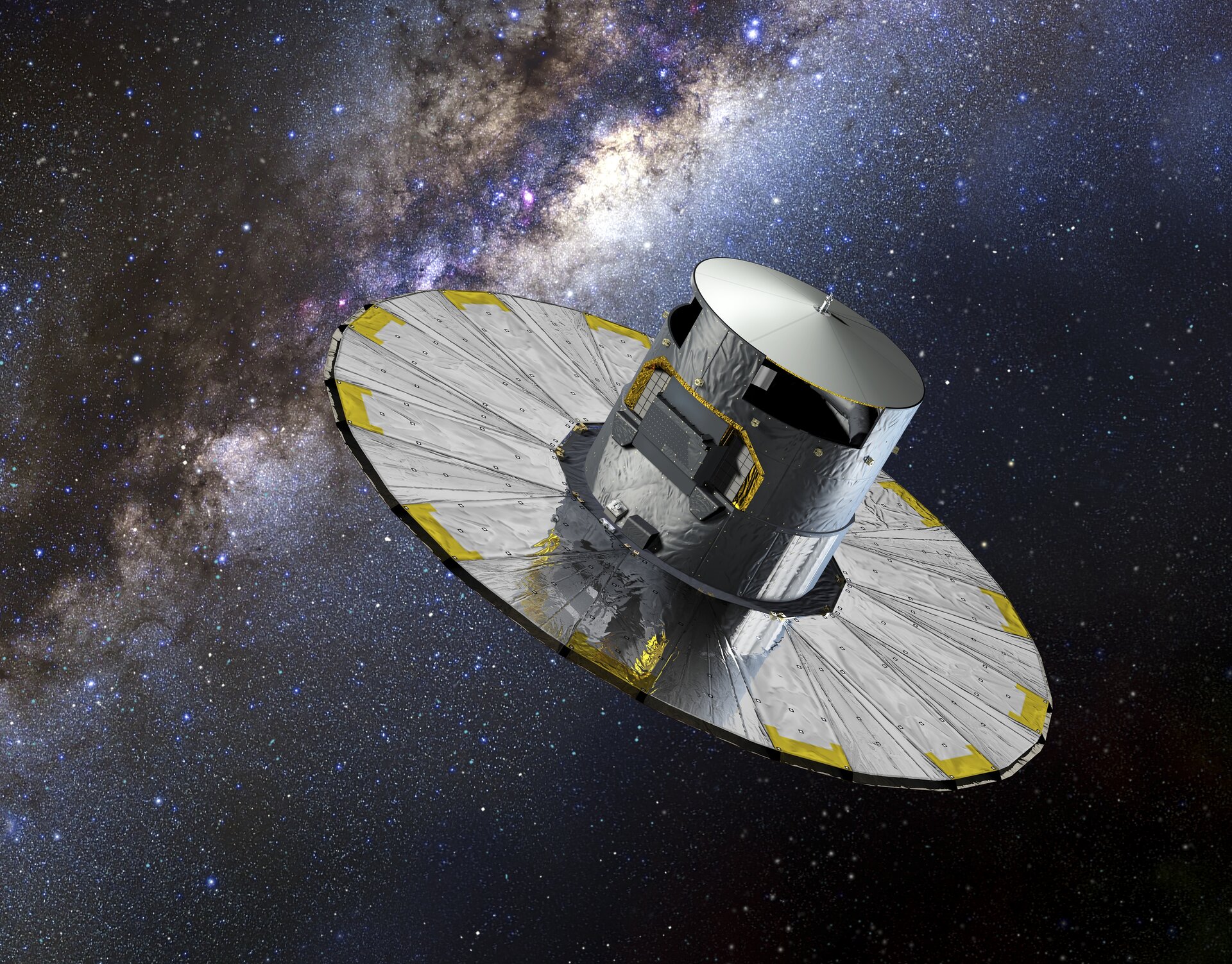 As part of the ESAC Science Seminar Programme, this week our invited speaker is Amina Helmi, full professor at the Kapteyn Astronomical Institute in Groningen, The Netherlands, and she will give the seminar  'New views on the Galaxy from the Gaia space mission'.

Her research focuses on galaxy evolution and dynamics, with emphasis on what can be learned from the nearby Universe, and in particular from our own Galaxy, using locations, velocities, ages, and chemical abundances of stars to understand the formation process of galaxies (stellar archaeology). For the Milky Way and its satellites we have direct access to this information for millions of individual stars. Amina's research thus far has focused on characterizing these fossil signatures from a theoretical point of view, and on using observational data. mainly from the Gaia space mission, to recover those fossils and thereby reconstruct the formation history of our Galaxy, discovering the so-called Helmi stream, named after her. In 2019, Helmi was named one of the four winners of the Spinoza Prize.

Besides Galactic archaeology, she is also interested on the nature of dark-matter. She has worked on the distribution of dark-matter around the Milky Way and its satellite galaxies using the motions of stars, and on predictions for direct (and indirect) detection.

Amina Helmi (Argentina, 1970) completed her PhD Thesis on "The formation of the Galactic halo" at Leiden Observatory in the year 2000, supervised by Tim de Zeeuw and Simon White, for which she received the Christiaan Huygens prize in 2004. In 2010 she was also awarded the Pastoor Schmeits prize in Astronomy. In 2003, she was awarded a VIDI grant ("The Milky Way: Rosetta stone of galaxy evolution"); then in 2009 she received an ERC Starting Grant, and since 2015 a Vici grant provides support to her research group.