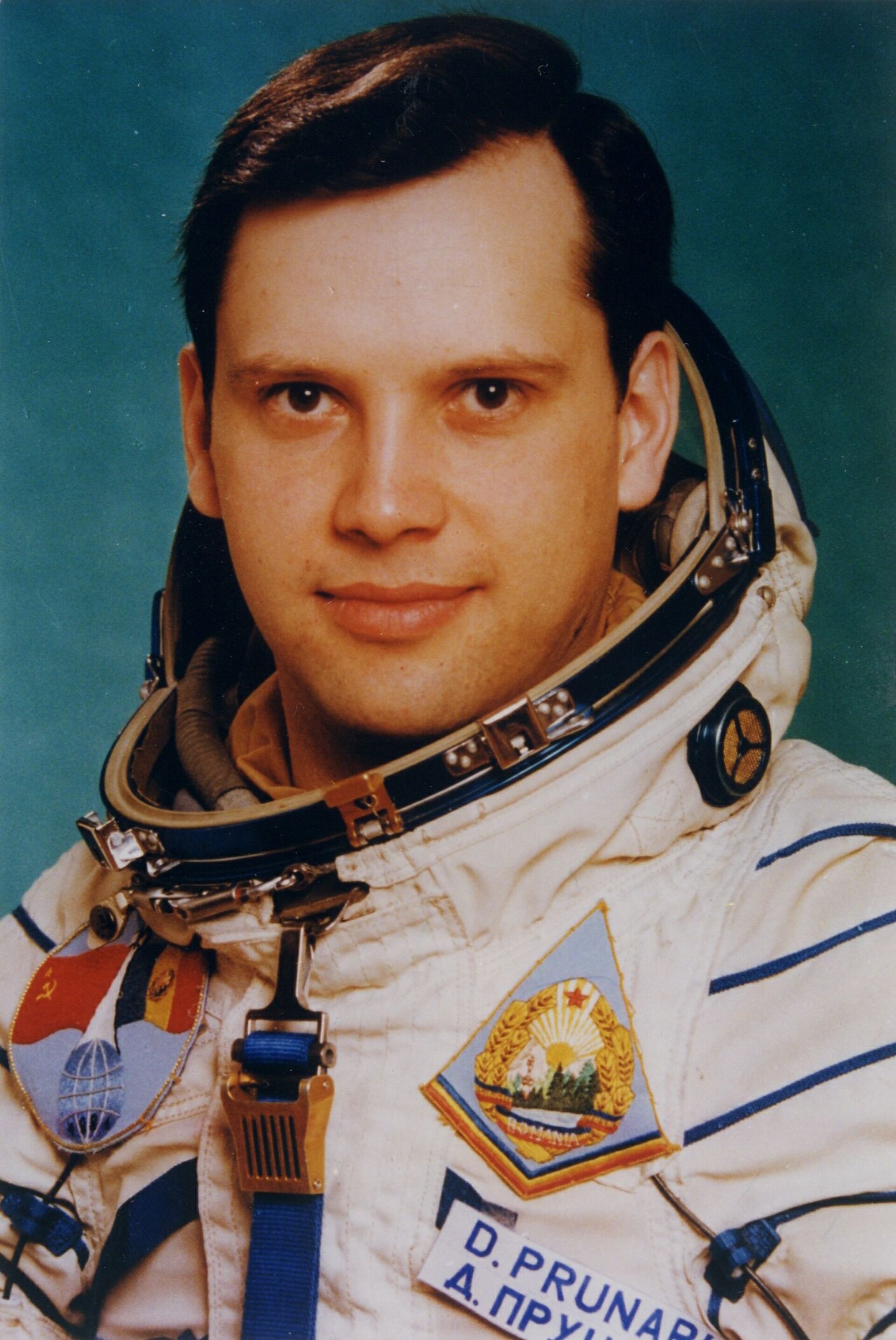 "The moment he reached outer space, Yuri Gagarin became a symbol for all humankind, regardless of the competition between the great powers or the political motivation for his launch into space.

"From the cosmic heights, planet Earth appears as a unique entity, revealing itself to be more profound than the differences and intrigues that exist on its surface. Gagarin opened the way for at least 500 representatives of ‘Terra’ in the 50 years following his spaceflight.

"Having become men of the Universe, having understood the globalism of terrestrial matters and the necessity for cooperation in, and promotion of, the uses space, going beyond national borders, even before the fall of the Berlin wall, a number of these outer space explorers founded their own planetary professional association, the Association of Space Explorers (ASE). At present, having over 300 members from 35 states, ASE represents a model of international understanding and cooperation in this special and inspirational field of space exploration.

"Twenty years after Gagarin’s spaceflight, I was fortunate enough to have had the chance to become the 103rd explorer of outer space, to subsequently take part in the foundation of ASE and to now lead its European branch. So, let us celebrate Gagarin, let us celebrate the 50th anniversary of a HUMAN BEING reaching outer space."