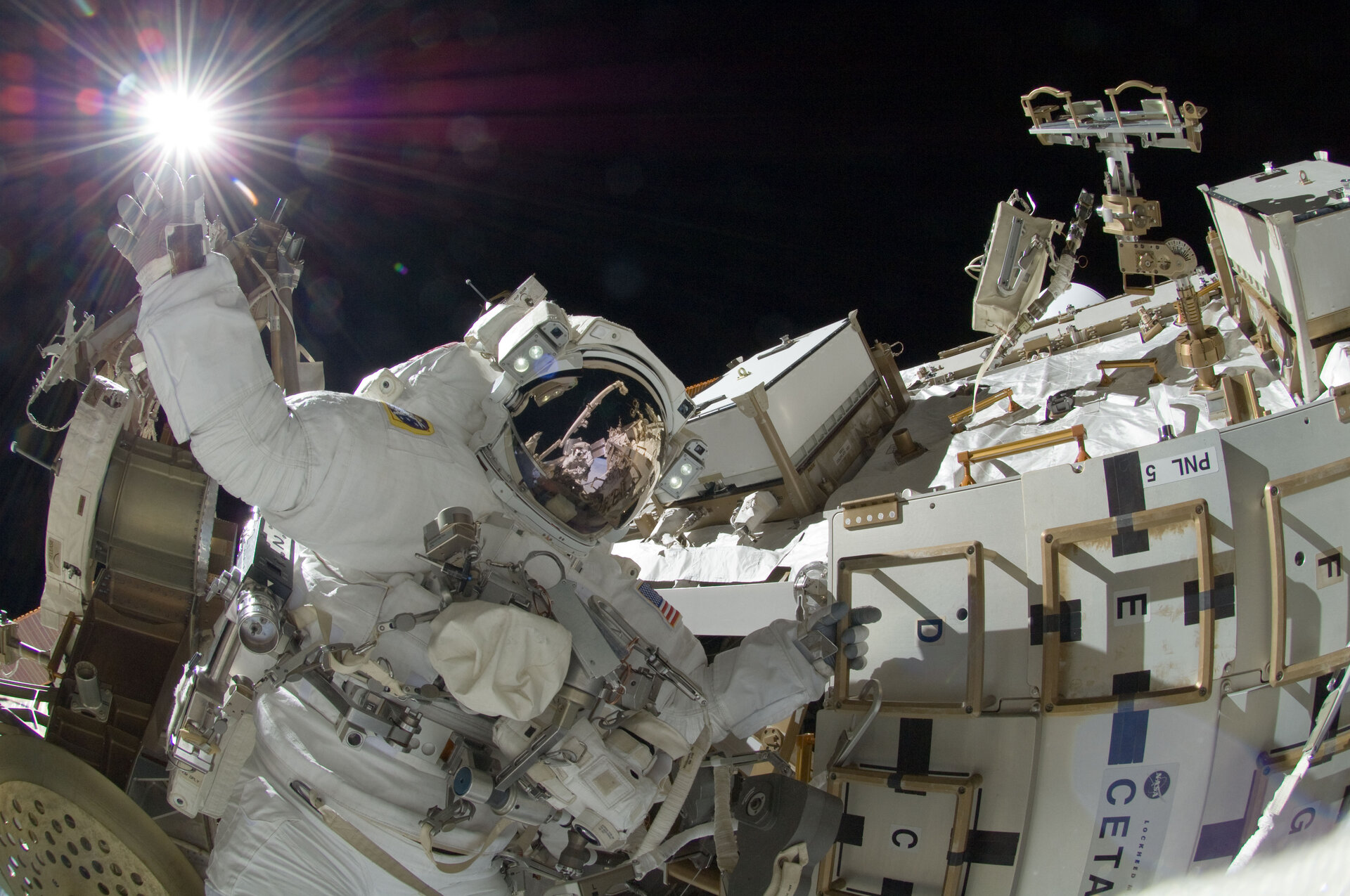 The assignment of women to space missions is no longer regarded in the same ‘historic’ way that it was in years gone by. In 2012, NASA’s Sunita Williams was only the second woman in history to command an International Space Station Expedition and this was barely mentioned in the media.

Men and women work alongside each other in space as members of expert teams on the International Space Station. There is no difference between the training given to male or female astronauts, or in the responsibilities given in space missions. It is commonplace for female astronauts to fly several times in space.

Susan Helms jointly holds the record for the longest spacewalk, while Peggy Whitson (first female Space Station commander) has spent more than a year of her life off the planet. Whitson and South Korean astronaut Soyeon Yi flew the first spacecraft reentry in which women outnumbered men on a crew.

NASA astronaut Karen Nyberg, flying with ESA’s Luca Parmitano on Expedition 36/37 is working on the Space Station on the anniversary of Valentina Tereshkova’s pioneering flight.

Nyberg said, “I grew up in an age where it was OK to do what you wanted to do as a girl, but I know that before this, it was not necessarily so. A lot of the scientists, engineers and astronaut females who came before me, set the stage for me. It’s incredible what some of those women probably had to go through to make it no question for me.”