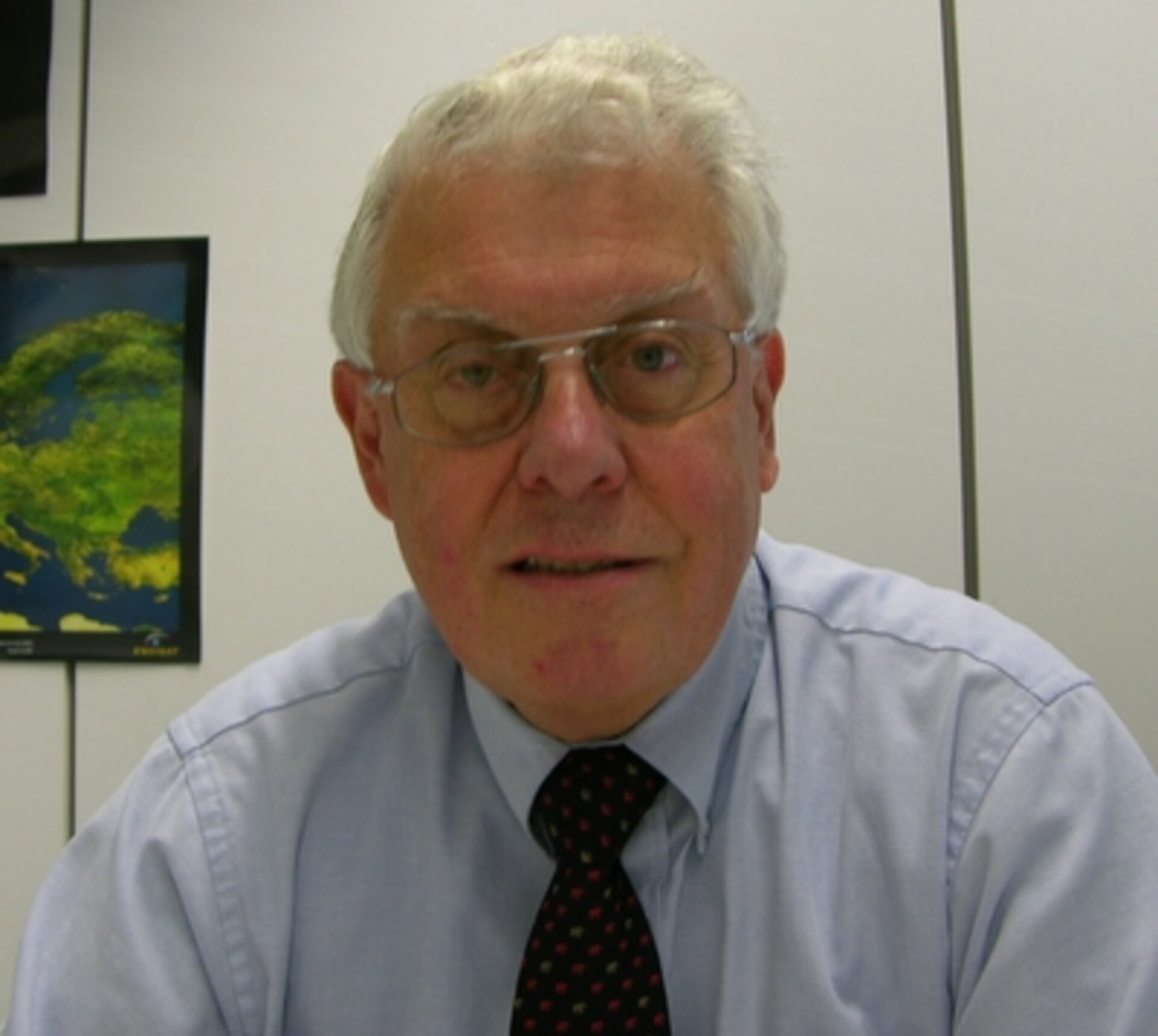 At the end of June, Werner Frank retires after 32 years with ESA, 20 of which he spent at the ESOC operations centre. He says ESOC has maintained its role as 'Europe's control centre' through the deep experience and superb competence of its managers and engineers.

Dr Werner Frank's career at ESA has spanned 32 years, with the past 20 spent at ESOC, ESA's Spacecraft Operations Centre in Darmstadt. Since 2000, he has served as Head of the Mission Operations Department. Frank joined ESRO (the European Space Research Organisation), one of the two ESA precursor organisations, in 1974 after studying physics at universities in Erlangen and Munich. He initially worked as a project engineer at ESA's Research and Technology Centre (ESTEC), in Noordwijk, the Netherlands, and always enjoyed acting as project interface to the operations engineers at ESOC. He subsequently moved to ESOC where he has participated in or overseen operations and ground segment activities for a wide range of missions.

Which mission did you first work on with ESA?

I joined ESRO after spending a couple of years at Germany's 'Gesellschaft für Weltraumforschung' (Space Research Association), which was later absorbed by DLR, the German Aerospace Center. My first mission was Helios 1, which was launched in 1974, and was a joint NASA/German mission to study the Sun. ESA is now planning a new, similar, mission to the Sun around 2015, so I look forward to seeing new data from our old destination.

Even at ESTEC, I was always interested in the operational aspects of the missions. I came to ESOC in 1986 and worked on a number of projects and missions. I worked on the IOI (In-Orbit Infrastructure) programme until it was decided that the control centres for the Columbus lab and the ATV (Automated Transfer Vehicle) would be located in Oberpfaffenhofen and Toulouse, respectively. Later, I split my time fifty-fifty between ESTEC and ESOC working on technical interfaces and studies as Head of the Technical Management Division.

Do any missions bring back strong memories?

The first mission I was involved with at ESOC as Head of the Mission Operations Department was XMM-Newton. Then followed Integral, Cluster-2, Envisat, Mars Express, Rosetta and others, with Venus Express just at the end of my service. Envisat was very challenging; it is a huge, complex satellite and is a fundamental mission for ESOC. It's still flying just fine and I hope that it will operate for at least another five to ten years.

How would you characterise the past six years at ESOC?

It's been an extremely busy period - one launch has been followed by another. I feel very lucky to have been here and taken part in all of them. It's been very interesting but also challenging for me and my teams.

The pace of launch activity will definitely be slower; the frequency of launches will not be as high as during my time as mission operations head. But there are new missions in preparation and new, important programmes like GMES (Global Monitoring for Environment and Security).

In 2000, when I became head of mission operations, we had just finished operations for telecommunication satellites; these are now all done by private operators, like EUTELSAT. Therefore, Earth observation missions (EO) - like ERS and Envisat - became more and more important for ESOC and this trend will also continue in the future. It was always my intention as department head to have about an equal share between science and Earth observation missions. In the future, we should participate in even more EO missions. It's important for satellite owners to look to ESOC and say, 'We want ESOC to control our satellites; to control our launches.'

What has been the biggest change in ESOC over 20 years?

The management style has improved. We introduced the early concept of a 'GSM', or Ground Segment Manager. He's technically and financially responsible for building the ground segment - the infrastructure that runs a mission from the ground. He oversees the architecture, the development, the set-up and then the implementation with launch and LEOP (launch and early orbit phase). In older days, he was more of a coordinator, but today, the GSM is a real manager.

We've recently implemented the 'family of missions' concept. Before, every mission was handled uniquely and separately by one GSM. Now, the majority of future missions will be smaller and a lot of components - both on the spacecraft and in the ground segment - are reused. The head of a mission family can actually work on several missions at once because there is much more commonality. This saves time, resources and money.

What do you foresee 32 years in the future?

For ESA, it depends on the member states! The EU will, I think, play a larger role in determining what goes on in space for Europe. And ESA will be given that mandate. The missions will be more coordinated than they are even today. This will reduce cost even more.

Some missions, like specialised EO missions, will become rather routine, so these might be operated by other entities. But ESOC will still wind up doing the initial and complex missions and the deep space missions. We've got the Aurora programme; missions to Mars, to the Moon - going to these places will all require capabilities that only ESA has.

What has it been like working with staff and contractors at ESOC?

We can only maintain our role as Europe's control centre if customers can continue to depend on our competence and expertise. And that means we'll continue to need good engineers and good managers. We have some very good ones here; they're very dedicated to their missions.