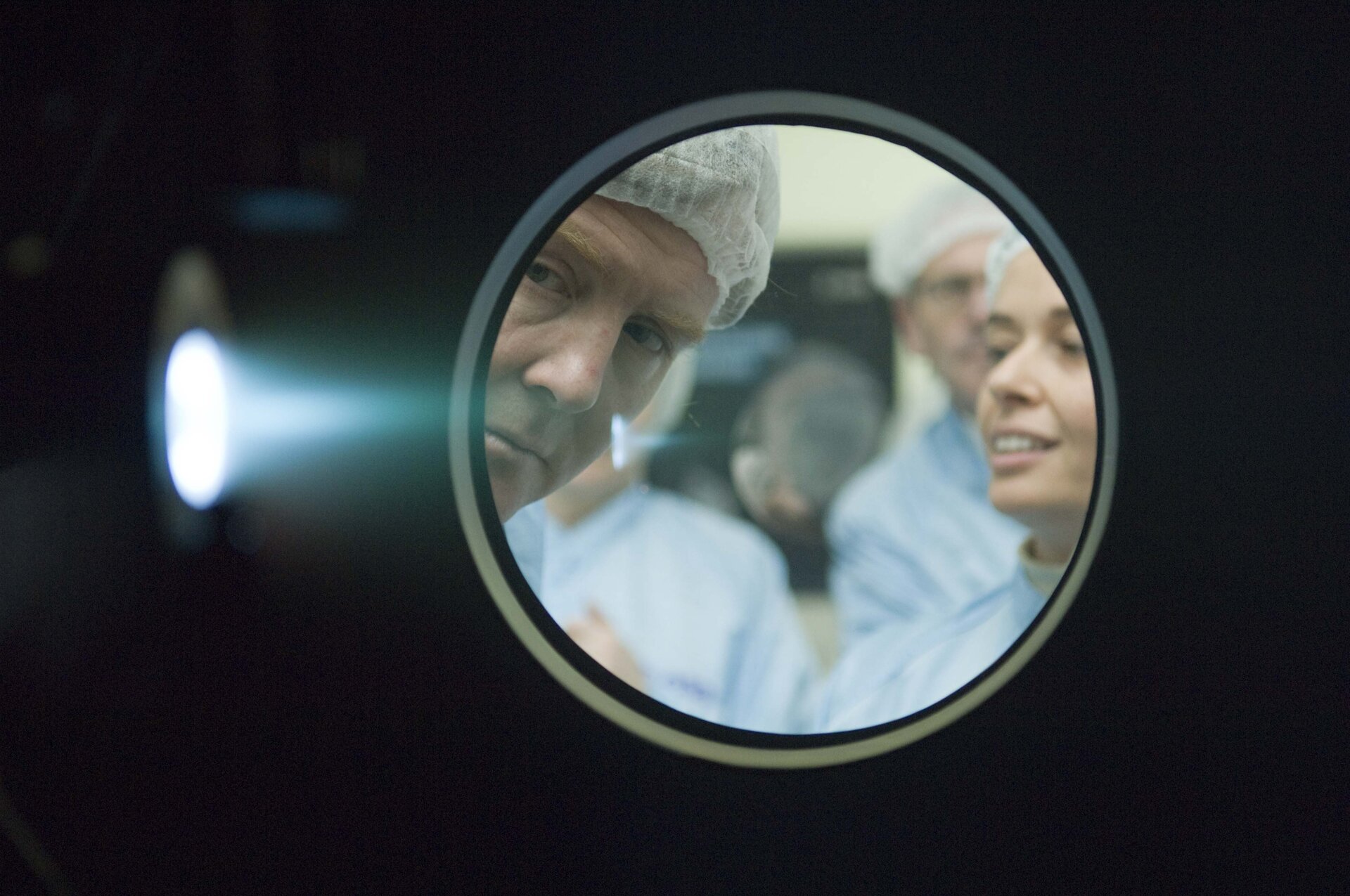 ESA’s technical centre ESTEC is scheduled to be honoured with a royal visit next Tuesday. This year, ESA is celebrating 50 years of successful European cooperation in space.

To celebrate this anniversary, ESA has been organising special events across all its establishments, with participation at the highest governmental levels. Accordingly, on 16 December, His Majesty King Willem-Alexander of the Netherlands will join ESA Director General Jean-Jacques Dordain and Head of ESTEC Franco Ongaro at ESTEC, together with the Dutch Minister of Economic Affairs Henk Kamp, Ambassadors, Heads of Delegation, representatives from Dutch partner organisations, Dutch national colleagues and ESA Directors and Department Heads.