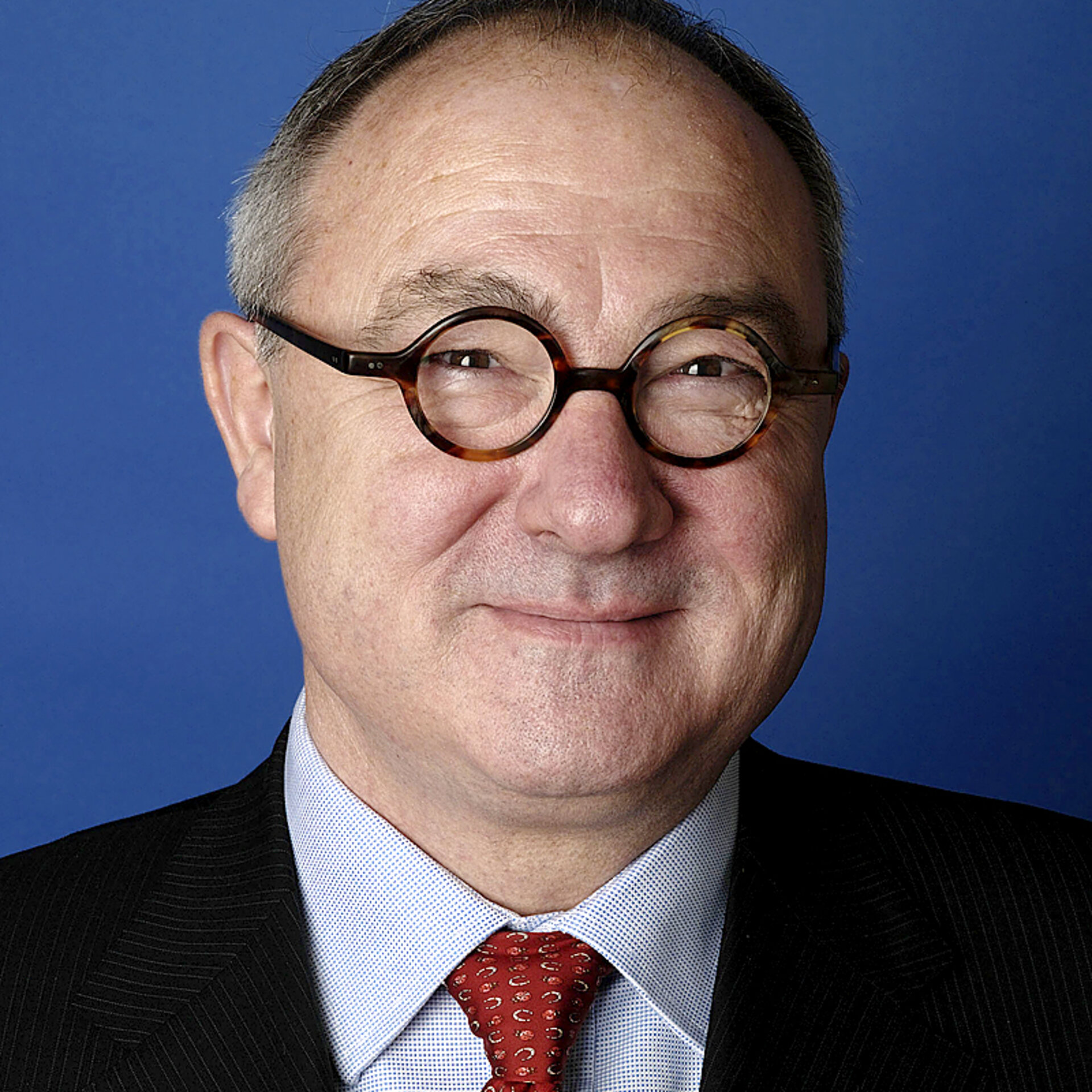 With its impressive successes in scientific missions and human spaceflight including the launches of Columbus and the ATV, ESA continues to push back the boundaries of scientific knowledge.

Over the last decade, ESA has been the only space agency worldwide to visit the Moon, Mars and Venus, to land on Titan, to study the Sun and to chase comets and asteroids, thus enabling crucial scientific progress in the understanding of our Solar System.

These achievements are underpinned by sustained technological advance which lead also to new space applications. ESA has confirmed, with the start of the GMES programme, its leading role in environmental monitoring from space, and has launched the two first satellites of Europe’s global navigation and positioning programme, Galileo.

Mars Express provided a quantum leap in our understanding of the surface of the 'Red Planet', its atmosphere and, for the first time, sub-surface internal structures. Venus Express has revealed detailed atmospheric dynamics and stunning details of the south polar vortex, while also discovering the hydroxyl radical in the Venusian atmosphere. These missions enhance our understanding of environmental processes at work here on Earth.

Ulysses has characterised the previously uncharted high-latitude regions of the heliosphere for 17 out of the 22 years required for a full solar magnetic cycle, while SOHO observations have revolutionised our understanding of the Sun. The four formation-flying Cluster spacecraft have delivered an unprecedented 3D view of the near-Earth environment.

A fleet of orbiting astronomy spacecraft (Integral, XMM-Newton, Hubble Space Telescope, Akari) has provided exceptional facilities for studying the Universe at all wavelengths and over all distances. Integral has revealed evidence of the objects responsible for producing antimatter.

XMM-Newton has revealed huge filament of hot gas connecting two clusters of galaxies located 2.3 billion light-years away; this is the first detection of the long sought ‘cosmic web’ that is predicted to contain up to half of the normal matter in the Universe.

Much more than a decade after launch, Hubble continues to produce excellent scientific results and stunning imagery.

This extraordinary string of successes, together with the launch of Herschel/Planck in 2009, brings us to completion of 'Horizon 2000' – ESA’s first 20-year long-term plan for science.

Besides studying and visiting our Solar System and the far Universe, ESA has also added a major chapter to the already substantial catalogue of European technical competences in space, with the launch of Columbus, the launch of ATV with the first Ariane-5 ES launcher, and its successful docking and destructive reentry.

Europe is now the only space power able to perform fully automatic rendezvous and docking to the ISS.

Closer to home, ESA has helped Europe confirm its keen interest as a global agent in monitoring Earth and its environment, and understanding the interactions between its components – oceans, atmosphere, the land surface, land and sea ice, and the solid Earth.

ESA is now unquestionably the world leader in Earth observation and has taken a leading role in the organisation of worldwide responses of space systems to understanding, managing and mitigating global change. The programme of Earth Explorer and Sentinel missions is the envy of Earth observation communities across the world. The results from Envisat cover breakthrough discoveries in atmospheric chemistry, ocean phenomena and terrestrial processes; it has also produced unique information on changes in the cryosphere, for example in demonstrating for the first time the opening to sea traffic of both the 'North-west' and 'North-east passages'.

Europe has also helped improve the accuracy of weather forecasts by launching the second generation of Meteosat satellites (MSG-2) and the first European meteorological satellite in polar orbit, MetOp-1, declared operational on 15 May 2007. Finally, three user-based GMES services in the areas of emergency response, land and marine monitoring have been qualified as pre-operational.

The last three years have been critical for Europe’s navigation and positioning programme Galileo: the first two satellites GIOVE-A and B, have been launched, allowing testing of the most precise atomic clock ever developed, and securing the frequencies for the future constellation. In parallel the programme has undergone financial consolidation, with the EU securing the full funding of the entire constellation and entrusting ESA with its procurement.

Europe is the unchallenged leader on the world’s commercial launcher market. Arianespace placed in orbit a total of 30 geostationary transfer orbit (GTO) telecommunication satellites through 15 successful Ariane 5 launches from 2006 to date, launching about 80% of all commercial satellites in 2007.