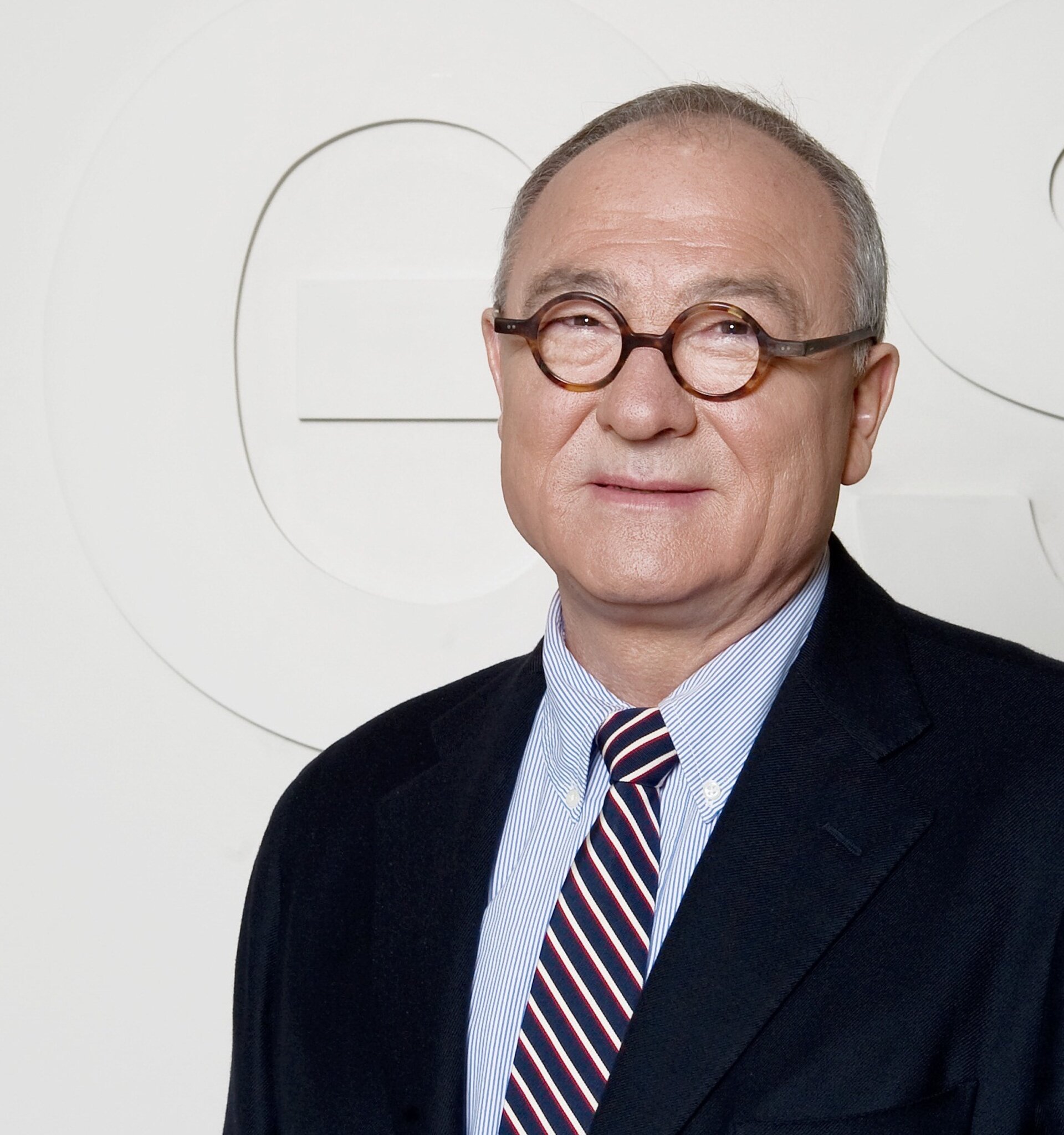 Collective European successes in space since the 2008 Ministerial Council are many, and are the result of a sustained commitment by Member States, researchers, industry and other stakeholders.

Decisions taken years ago and supported through continuous commitment by Member States have borne their fruits, at all levels.

2008 was a particularly key year, as Ministers reinforced their trust in ESA and in its programme proposals. In a context of already dim forecasts for the economy, they agreed on a budget nearing €10 billion, showing their deeply rooted conviction that space boosts growth, innovation and knowledge for the benefit of European citizens.

As a result of this steady support to ESA, 2009–2012 is an unprecedented period marked by achievements in number, in quality and in relevance to the economy and society, by contributing to increasing knowledge, fostering innovation and competitiveness of the European industrial sector and enabling services.