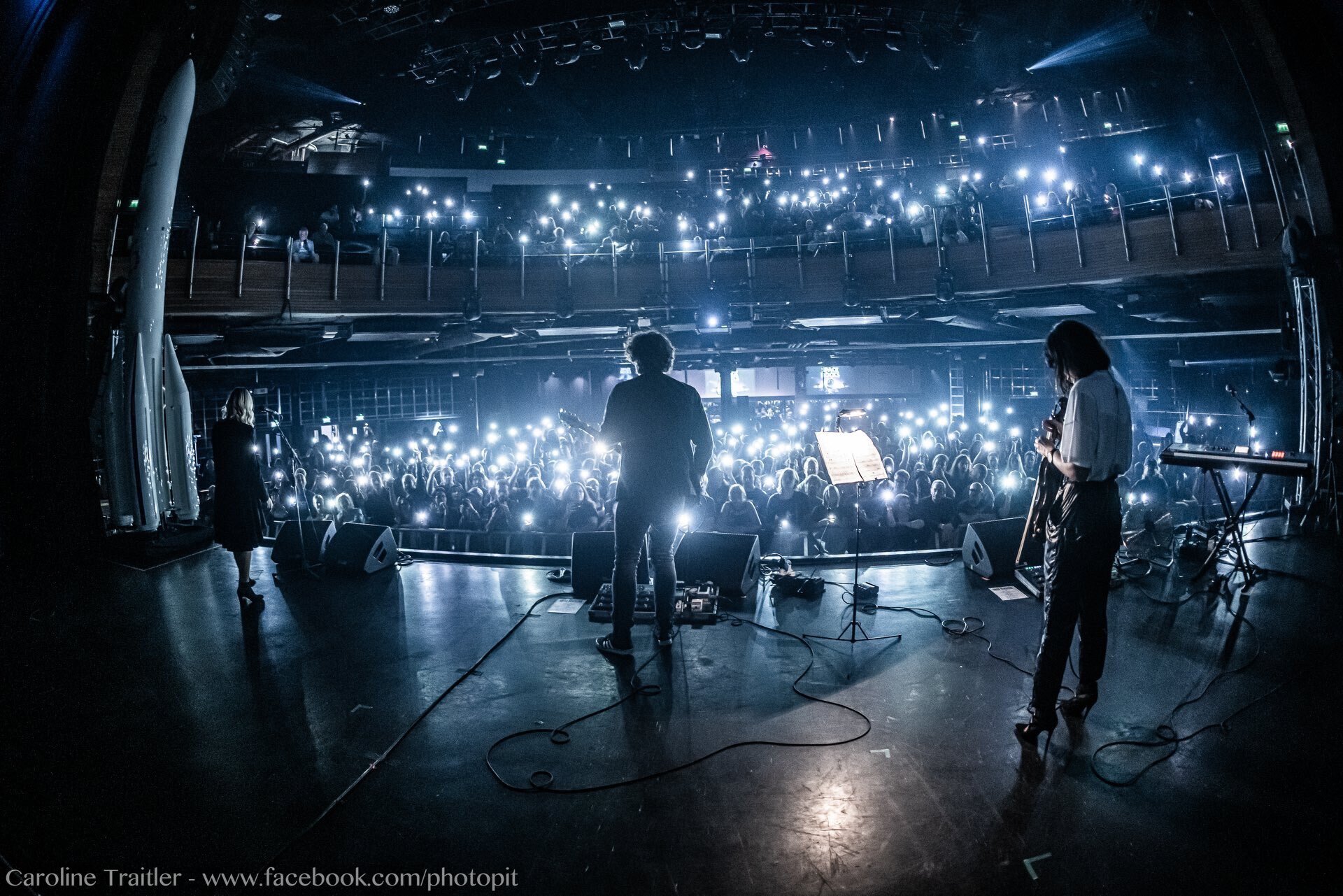 Ears ringing? Head still spinning? If so, you were probably attending Space Rocks 2, the second edition of the award-winning event as it returned to the indigo at The O2 in London on 21 September. If not, you missed a treat.

Presented by Twin V Ltd in association with ESA, another celebration of space science and engineering, along with the art, music and science fiction they inspired, was completed to great reviews.

“We had a fantastic time at Space Rocks. It's a fantastic event with so much enthusiasm from all,” said one guest. “That was truly awesome,” said another. Others continued, “Our second Space Rocks event and we loved it as much as the first! Great mix of informative and amusing. Can't wait until the next one. Well done all!”

Part science fair, part rock concert, this day-long festival of space exploration involved the audiences in conversations exploring a wide range of topics, including the crucial role that space has to play in tackling the climate crisis and other challenges facing us on our home planet.

One of the highlights was a challenge from Dominique Tipper, star of the hit TV series The Expanse, to the space community: how do we engage people from all backgrounds in STEAM education? Food for thought…

The live music began in Session 2, kicking off with acclaimed violinist and composer Anna Phoebe. “Anna Phoebe debuted an absolutely exquisite piece of art, called ‘Between Worlds: There is no Planet B, joined on stage by Anil Sebastian and with amazing production courtesy of ESA Earth observation mission images and soundscapes,” said a guest.

The space-inspired set for the finale Session 3 began with Australian cosmic rockers Voyager, then UK band Amplifier and then the headline act this year, musical visionaries Anathema, playing with a space-themed set with visuals created in collaboration with ESA.

Visitors reported that this was ‘not your normal rock concert’, leading one reviewer to say, “A transcendent music set from Anathema closed Session 3, almost as much of a treat visually as it was musically. A cover of Pink Floyd's ‘Keep Talking’ to close the set was a great way to sum up the whole event: exploration, understanding and communication.”