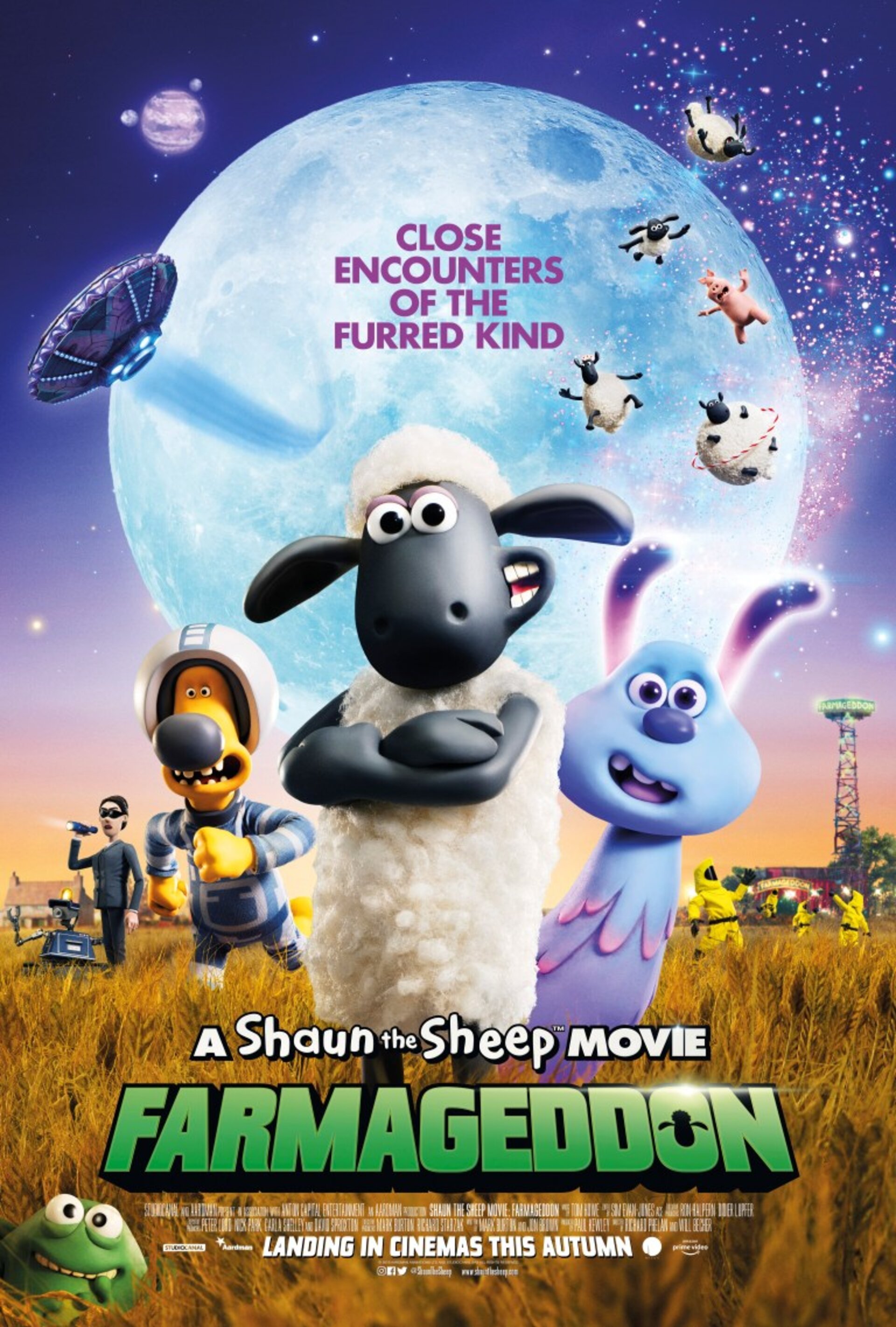 Celebrities, film crew and some lucky Shaun fans were invited to don their wellies, flat caps and spacesuits(?) to walk the purple carpet before settling down to watch Shaun lift off on an amazing adventure in space.

Alongside the film’s full cast and crew, a number of ESA representatives were invited to join the celebrity A-list, including the Director of Human and Robotic Exploration Dave Parker, ESA astronaut Tim Peake and ESA’s interstellar advisor Paxi.

This was because of the assistance given to Shaun and Farmageddon’s production crew that involved a ‘zero-g’ parabolic flight. This flight was essential in preparing Shaun for his role as a space traveller and gave him insight into the rigorous training that all astronauts have before their missions.

ESA’s parabolic flight campaigns are carried out twice per year for short-duration scientific and technological experiments in reduced gravity. They use the special Airbus ‘Zero G’ A310 aircraft that recreates the ‘weightless’ conditions similar to those experienced in space.

One of Sunday’s guests, ESA astronaut Tim Peake, is also no stranger to Aardman Animation missions. In fact he and fellow space explorer Morph worked together for their respective spaceflights in 2015.

ESA’s interstellar advisor Paxi received a special invitation to the premiere after working together with Shaun on his outreach programme. The two cosmic travellers met on location, quickly becoming good friends and earning each other’s respect during the especially demanding scenes set in space.

Shaun also invited representatives of ESA’s Education Office, who have created educational materials for younger viewers in cooperation with Aaardman and StudioCanal.