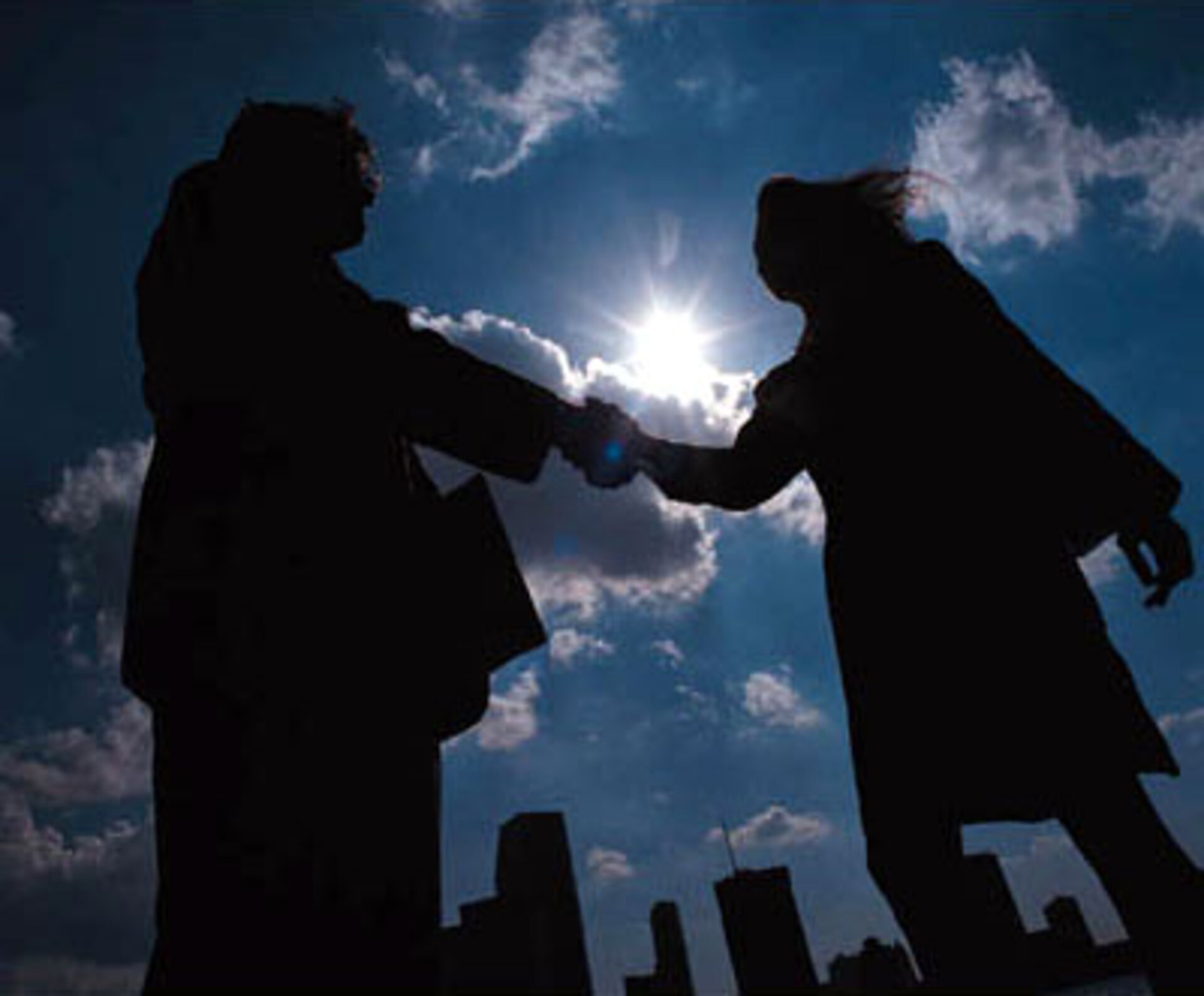 Hungary and the European Space Agency have signed an extension to the PECS Agreement for another five years. As a result of this extension, Hungary can take part in ESA programmes as a European Cooperating State until 2013. This will not exclude the possibility for Hungary to become a full Member State of ESA during the next five years.

This signing marks the an extension of the agreement that was signed in 2003 with ESA. After a long duration of preparation, Mr Károly Molnár, the Minister for Research and Development on behalf of the Government of the Republic of Hungary and Mr Jean-Jacques Dordain, the Director General of the European Space Agency signed the Extension Agreement on 26 September, 2008.