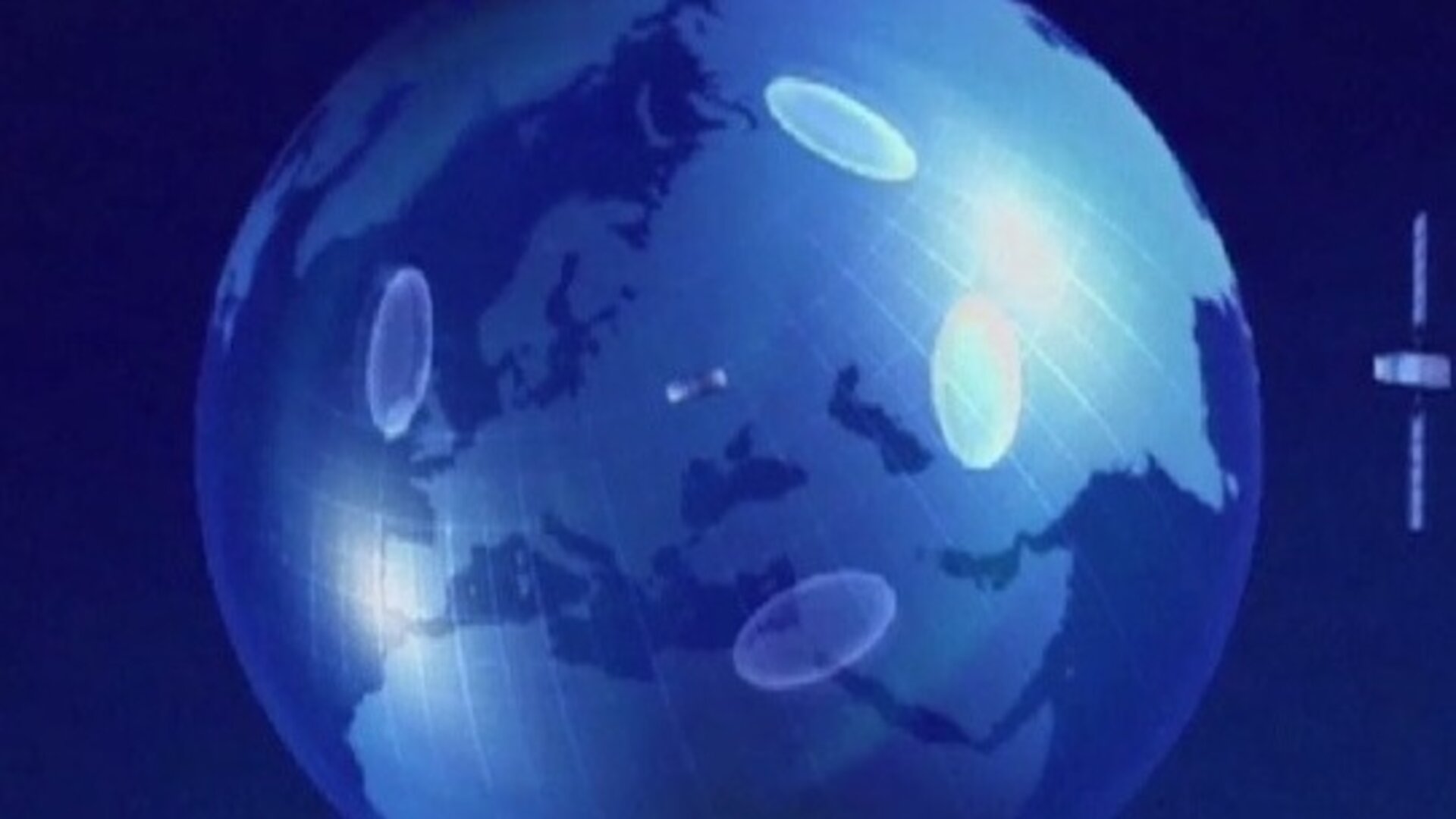 Europe’s Galileo satellite navigation system, currently under construction, will affect many aspects of daily life. It also promises to be a valuable scientific yardstick – a new highly precise measuring system to apply to our planet and everything on it, and even to space-time itself.

The fifth International Colloquium on Scientific and Fundamental Aspects of the Galileo Programme will be held in Braunschweig, Germany on 27–29 October.

Since 2007 the worldwide scientific community has met every two years to discuss the scientific possibilities of Galileo and other Global Navigation Satellite Systems (GNSSs).

This colloquium will bring together members of the European scientific community and their international partners involved in the use of GNSS signals in their research, specifically Galileo signals. Major academic players will meet with institutional and industrial executives to share innovative ideas and influence the future evolution of Europe’s own GNSS.

The colloquium focuses on four major areas of research:

–       Scientific developments in physics, dealing with future GNSS, particularly in testing fundamental laws in astronomy and in quantum communication. Relativistic reference frames and relativistic positioning will be addressed (in particular also taking into account the scientific opportunities in tracking the first two Galileo Full Operational Capability satellites in their elliptical orbits).

–       Aspects of metrology such as reference frames, onboard and ground clocks, and precise orbit determination.

–       Scientific aspects of satellite navigation and positioning such as signal propagation, tropospheric and ionospheric corrections and the means to model and mitigate multipaths and interference.

The various possibilities to use navigation satellites such as Galileo for scientific purposes will be reviewed and the contribution of scientific applications to making the most of the present systems and defining their evolution will be scrutinised.

Interested in contributing a paper? Online submission of abstracts is open until 15 May through the colloquium website, where other details of the event can also be found.