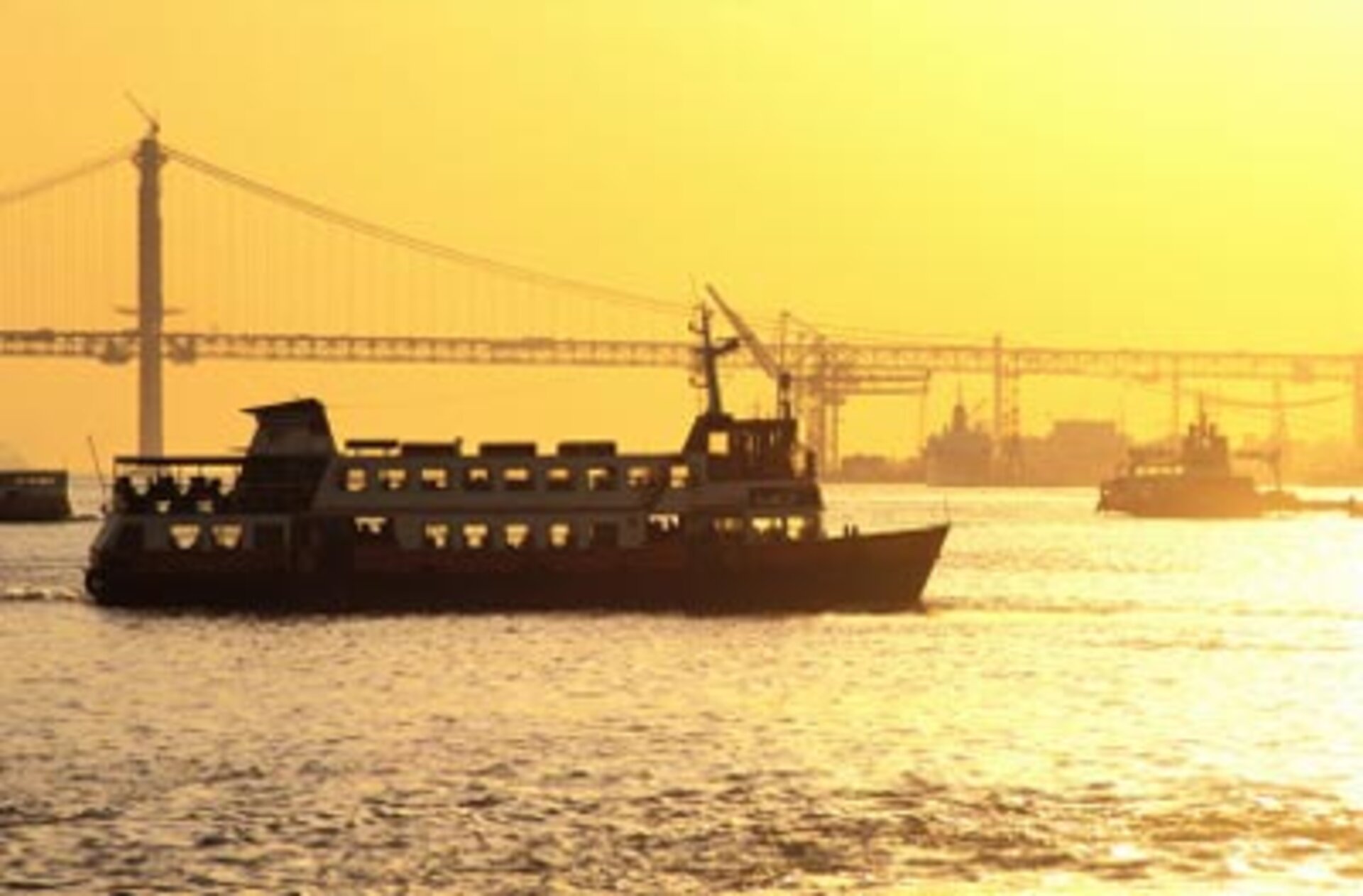 A demonstration of GALILEO and EGNOS for Waterway Transport (GALEWAT) was held recently in the harbour and river at Lisbon, Portugal.

Since April 2003, an international consortium has been working on the adaptation of satellite navigation to suit the needs of inland waterway transportation. GALEWAT, a project of the European Space Agency, uses the European Geostationary Navigation Overlay Service (EGNOS) to correct and enhance the positioning information provided by the American Global Positioning System (GPS) and the Russian Global Navigation Satellite System (GLONASS).

The objective of the GALEWAT project is to investigate the application of EGNOS to River Information Services. Satellite navigation is a key technology in this area, for both safety and for efficiency related value added services. One of the basic services is the generation of a tactical traffic image. This is a depiction of the actual traffic situation of a certain sector of waterway on an electronic nautical chart. The availability of a traffic image on shore and on-board ship offers new opportunities for traffic management and transport optimisation services.

Use of EGNOS usually requires the reception of correction signals from a geostationary satellite. Satellite signal availability for waterway and harbour navigation is a critical issue. Due to the proximity of shoreline obstacles, for example buildings and bridges, and local terrain features, the danger of losing line-of-sight communication from the satellite to the ship is quite high.

GALEWAT overcomes the line-of-sight problem by receiving the EGNOS data on shore and transmitting them to the vessels using existing radio links. Two shore stations are used to receive the EGNOS signal and then transmit the augmentation data to the ships.

A successful demonstration of GALEWAT was conducted on the River Danube in Vienna, Austria, at the end of 2004. A performance monitor allowed the tracking of system parameters for direct satellite and ground derived signals directly on the vessels taking part in the trials and remotely, on shore.

On 29 June 2005, another demonstration of GALEWAT was held at the maritime terminal ‘Gare Maritima da Rocha Conde d`Óbidos’ in Lisbon, Portugal. Whereas the Vienna trials took place in a river environment, the Lisbon demonstration was conducted in a coastal harbour setting. In Vienna, the EGNOS System Test Bed signal was used, while in Lisbon the operational EGNOS signal was utilised.

A further demonstration of GALEWAT is planned for Constanza, Romania, later in 2005.