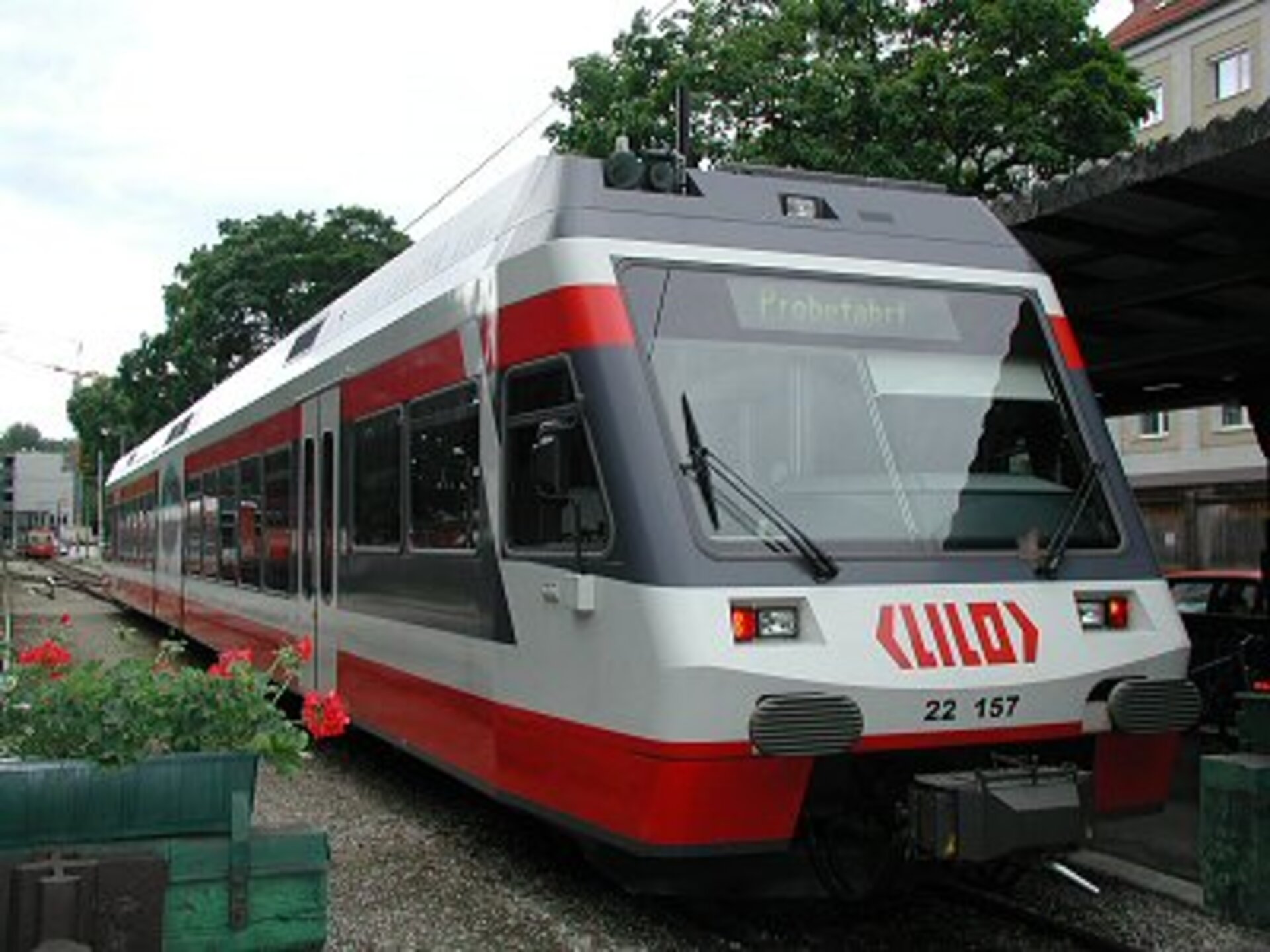 The suitability of the European Geostationary Navigation Overlay Service for use in railway control applications has been successfully demonstrated during trials held at Linz, in Austria.

The EGNOS COntrolled RAILway equipment (ECORAIL) project aims to provide an on-board unit that is able to determine the position of a train on the track with sufficient accuracy and reliability to be used for railway control purposes. The signals from Global Navigation Satellite Systems (GNSSs) alone are not sufficiently accurate or reliable for this purpose. ECORAIL augments these signals using the European Geostationary Navigation Overlay Service (EGNOS).

A high-reliability computer combines the enhanced GNSS information with the output from additional, train-borne sensors and with data from a Geographic Information System (GIS) containing a map of the railway line. The computer uses the combined data to calculate the position of the train.

The objective of the demonstration was to show the feasibility, reliability and potential benefits of using enhanced GNSS for railway control and to evaluate the navigation performance of such a system.

The demonstration was conducted on a section of the ‘Linzer Localbaan’ (LiLo), a local railway in Upper Austria. The control function selected for the demonstration was the closing of the barriers at an automatic level crossing (ALX) as a train approaches.

In a conventional ALX control system, fixed sensors along the track detect a train approaching the crossing. The traffic signals are activated and, shortly thereafter, the barriers are closed. Once the road traffic is stopped, the railway signal controlling the route over the crossing can be set to allow the train to proceed. The distances of the sensor and signal from the crossing are determined by the highest speed at which trains are permitted to travel on the section of line in question. The distance from the sensor to the signal must be great enough for the ALX to fully operate before the train reaches the signal. If the ALX is not ready for the train to cross, the train must be able to stop in the distance between the signal and the crossing. Slower trains cause the crossing barriers to close unnecessarily early, increasing the waiting time for road traffic.

During the demonstration, the ALX continued to be operated by its conventional control system. For the first part of the demonstration, the performance of ECORAIL was assessed as the on-board system computed the location of the train and determined the position on the track at which the crossing barriers should be closed. The closure commands were transmitted by radio link to a ground station, where their time-of-arrival was recorded. The ground equipment also recorded the times at which all the events in the conventional control equipment occurred. The positional accuracy achieved by ECORAIL was better than three metres when compared with the fixed sensors.

For the second phase of the demonstration, ECORAIL determined the timing of the barrier closure commands based on both the position and speed of the train, allowing the ALX operation to be optimised – slower moving trains are able to close the crossing when they are nearer to it, rather than relying on the fixed detectors.

The use of ECORAIL to operate ALXs offers a number of economic and ecological advantages over traditional control systems:

ECORAIL has demonstrated its usefulness and advantages for railway control applications. It can be extended to cover many functions beyond ALX control and could be integrated with the European Train Control System (ECTS) project, which aims to achieve interoperability between the various train control systems in use across Europe.

The next steps in the development of a commercially exploitable product are a Reliability, Availability, Maintainability and Safety (RAMS) analysis of the system, industrialisation of the equipment, which is currently in prototype form, and certification of the system.

EGNOS uses a network of ground stations to determine the accuracy and reliability of the positioning information provided by the Global Positioning System (GPS) and Global Orbiting Navigation Satellite System (GLONASS). EGNOS transmits a signal containing this information from three geostationary satellites, enabling users to determine their location with greater accuracy and confidence than when using GNSS alone. EGNOS will become fully operational for non-safety-of life applications during 2006. Certification for safety-of-life-applications will follow in 2007.

EGNOS is a joint project of the European Space Agency, the European Commission and Eurocontrol - the European Organisation for the Safety of Air Navigation. ESA is in charge of the system development and technical qualification. EGNOS is Europe’s contribution to the first stage of GNSS, paving the way for Galileo, the first civil satellite navigation system.