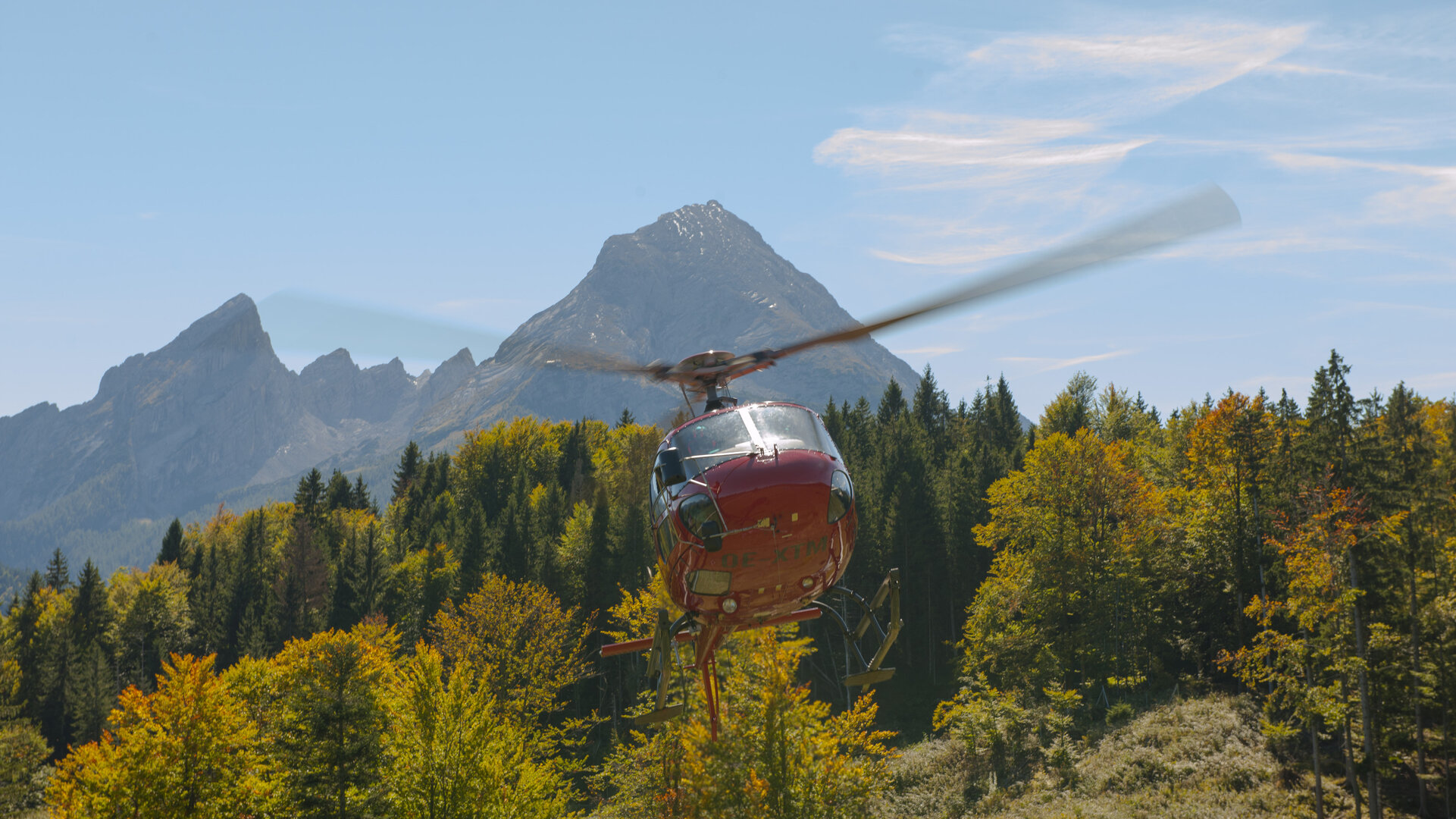 Europe’s two satellite navigation systems could combine in future for heightened performance, an airborne test has confirmed. A helicopter flight took place above an Alpine valley, the one place on Earth where Galileo services are already routinely available.

Results of last autumn’s flight test show that adding Galileo signals to the European Geostationary Navigation Overlay Service – EGNOS – that currently augments the accuracy and reliability of US GPS signals over Europe should boost its accuracy significantly. EGNOS renders satnav usable for safety-critical applications such as aircraft guidance as well as more general precision uses.

Operational horizontal and vertical distance 'protection levels' for safety were cut by approximately half by combining use of GPS and Galileo within EGNOS.

In addition, new integrity algorithms installed within the user receiver turned out to reliably detect and exclude reflected or otherwise faulty signals.

The first test of real Galileo navigation fixes is scheduled for later this year from the four satellites already in orbit, with more satellites set to join them by the end of the year.

As the constellation takes shape, satnav researchers and industrial developers can already try out Galileo services with prototype receivers at the giant outdoor laboratory that is the German Galileo Test and Development Environment, or GATE.

GATE, in and around the town of Berchtesgaden in the Bavarian Alps, is Europe’s go-to place for Galileo testing: transmitters atop eight neighbouring mountains cover 65 sq km of territory with simulated Galileo signals.

The helicopter flew a variety of manoeuvres, from fast loops to mid-air hovering, to see how satnav signals were received in practice.

The test relied on ESA’s SPEED platform – Support Platform for EGNOS Evolutions & Demonstrations, co-funded by French space agency CNES and operated by Thales Alenia Space France – which enabled the receiver to receive simultaneous realtime augmentation for both GPS and Galileo.

Europe’s next-generation EGNOS, planned for around 2020, is envisaged to operate in the same way, with augmentation of both constellations and dual-frequencies at the same time making the system much more robust.