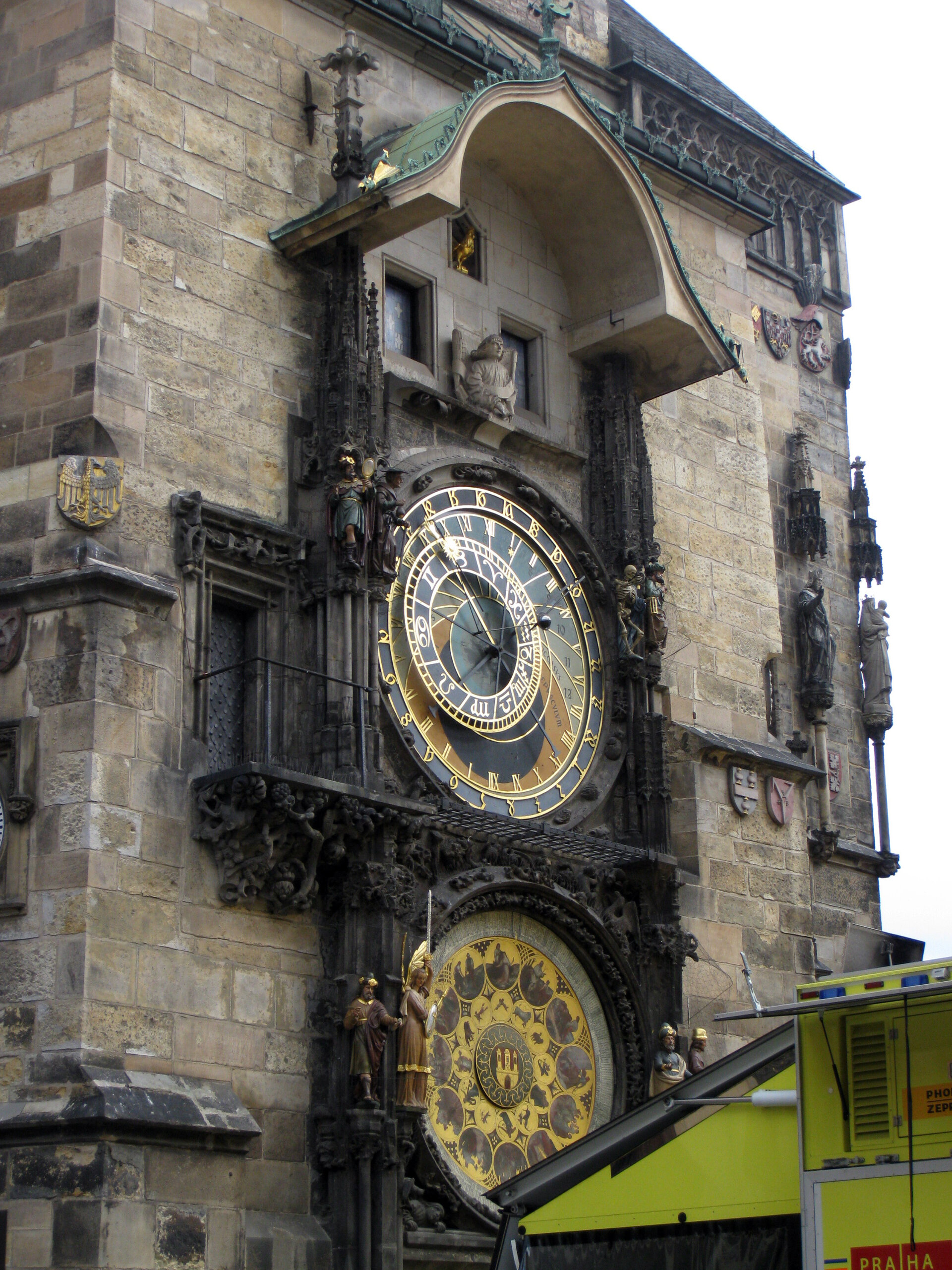 As Galileo takes shape, as well as offering precision navigation and timing services around the world it is also shaping up to become a promising tool for science.

The satellites orbiting Earth and the signals that will increasingly rain down upon it are useful new yardsticks for the measurement of our planet – from the supposedly solid Earth to its land surface and oceans, and the atmosphere surrounding it.

A differential-grade satnav receiver kept at the same point for a long time reveals very slight geological movements, down to centimetre scale. This is the basis of existing GPS networks, set to be bolstered by Galileo.

The Fourth International Galileo Colloqium, taking place in Prague, Czech Republic, on 4–6 December will bring together leading members of the European scientific community and their international partners.

They will propose ways of increasing Galileo’s scientific uses to those in charge of operating and developing the system, and to contribute to future satellite navigation development based on scientific approaches.

The colloquium will address four main areas of research:

–      Applications of the system for weather studies, measurement of Earth and its dynamic behaviour over time, geophysics and space physics, oceanography, land surface and ecosystem studies. Receivers on the ground, in aircraft or on satellites can employ either direct or reflected signals, perturbed signals or radio occultation, where signal refraction or delay can be employed to deduce characteristics of the atmosphere.

–      Aspects of metrology – the science of measurement – such as reference frames, onboard and ground-based atomic clocks as well as precise orbit determination.

–      Signal propagation through the atmosphere, including tropospheric and ionospheric corrections and the means to model and reduce unwanted reflected-signal multipaths and interference.

Hosted at the Czech Republic’s Ministry of Transport, Prague is an appropriate venue for such discussions, having played a major role in the history of physics.

The city’s Prague Astronomical Clock was among the world’s most accurate timepieces in medieval times, while 16th-century astronomers Tycho Brahe and Johannes Kepler collaborated here, on the ways to discovering the laws of planetary motion. The 19th-century physicist Christian Doppler formulated what became known as the ‘Doppler Effect’ while teaching in Prague.

In 1911 Albert Einstein became professor of theoretical physics at the Prague German University, a few years before developing his general theory of relativity.

Today, general relativity has had to be taken of account of by Galileo designers, because Earth’s curvature of spacetime and satellite motion means orbiting clocks tick faster than their equivalent clocks on the ground on the order of tens of microseconds – enough to induce kilometre-scale positioning errors if left uncorrected.