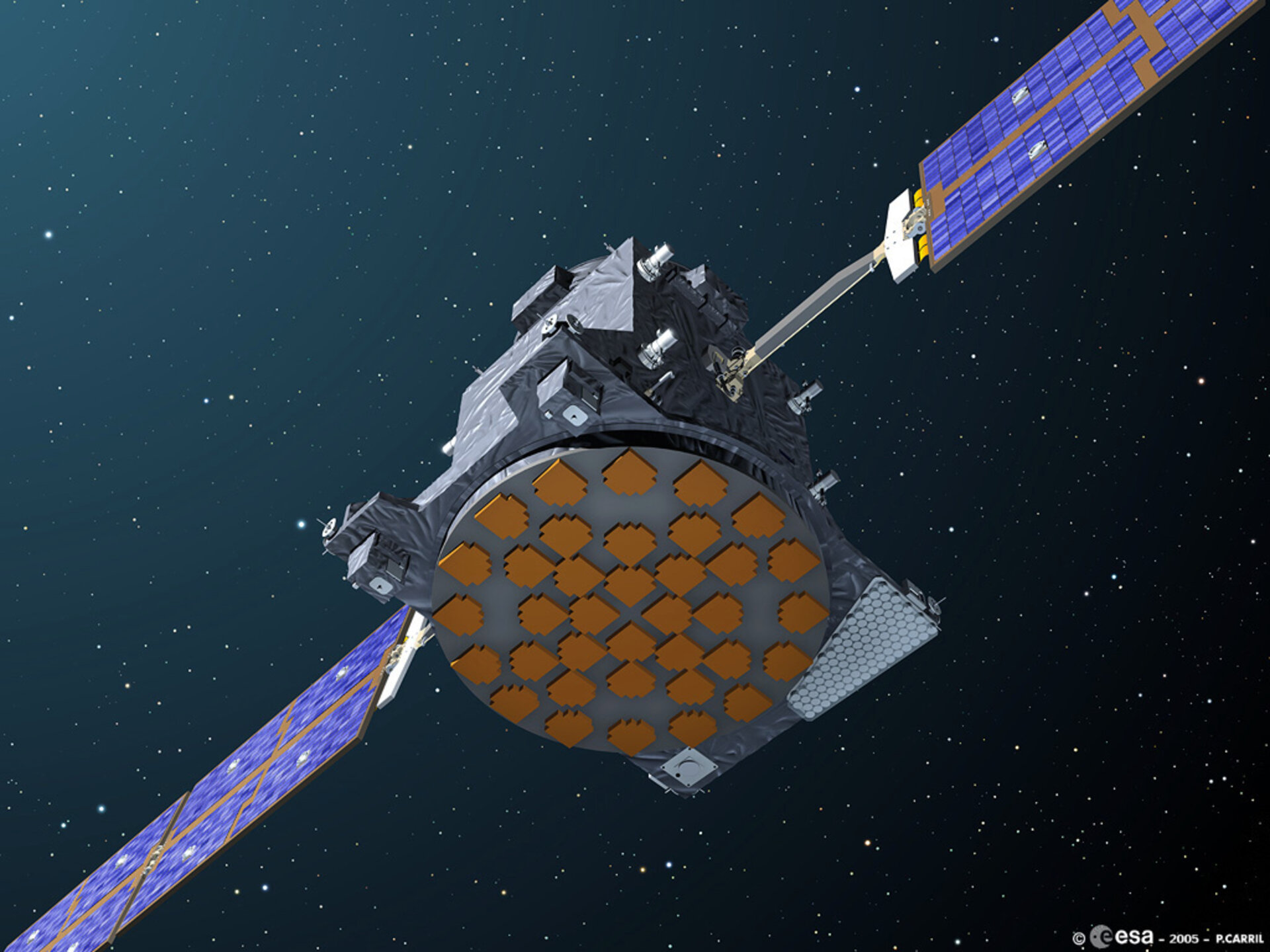 The GIOVE-A Signal-in-Space Interface Control Document, the document that gives the technical details of the signals transmitted by the GIOVE-A satellite, has been released. This will allow receiver manufacturers and research institutions to use a real signal for their research and development.

Following the launch of on 28 December 2005 from the Baikonur Cosmodrome and the transmission of the first Galileo signals from medium Earth orbit on 12 January 2006, ESA and Surrey Satellite Technology Limited (SSTL – United Kingdom) have completed the GIOVE-A in-orbit validation activities. The signal validation has been accomplished through a network of 13 Galileo Experimental Sensor Stations (GESS), deployed world wide, and a GIOVE Processing Centre which computes precise orbits and clock timings for the GIOVE satellites, based on the measurements made by the GESS and satellite laser ranging stations.

The Signal-in-Space Interface Control Document (SIS-ICD) is the key document that will allow any user to build a receiver able to track signals, interpret the navigation message and compute the distance between the satellite and the receiver. Following the successfully in-orbit validation mission, ESA has decided to release the SIS-ICD to the public to allow receiver manufacturers and research centres to benefit from experiments with a real Signal-in-Space for research and development purposes.

The time for simulation is over, so the ESA Galileo project team is putting at the disposal of the user community the information needed to support the validation of demanding Galileo user applications with a real satellite.

The Signal-in-Space ICD is available at the GIOVE web site: http://www.giove.esa.int/