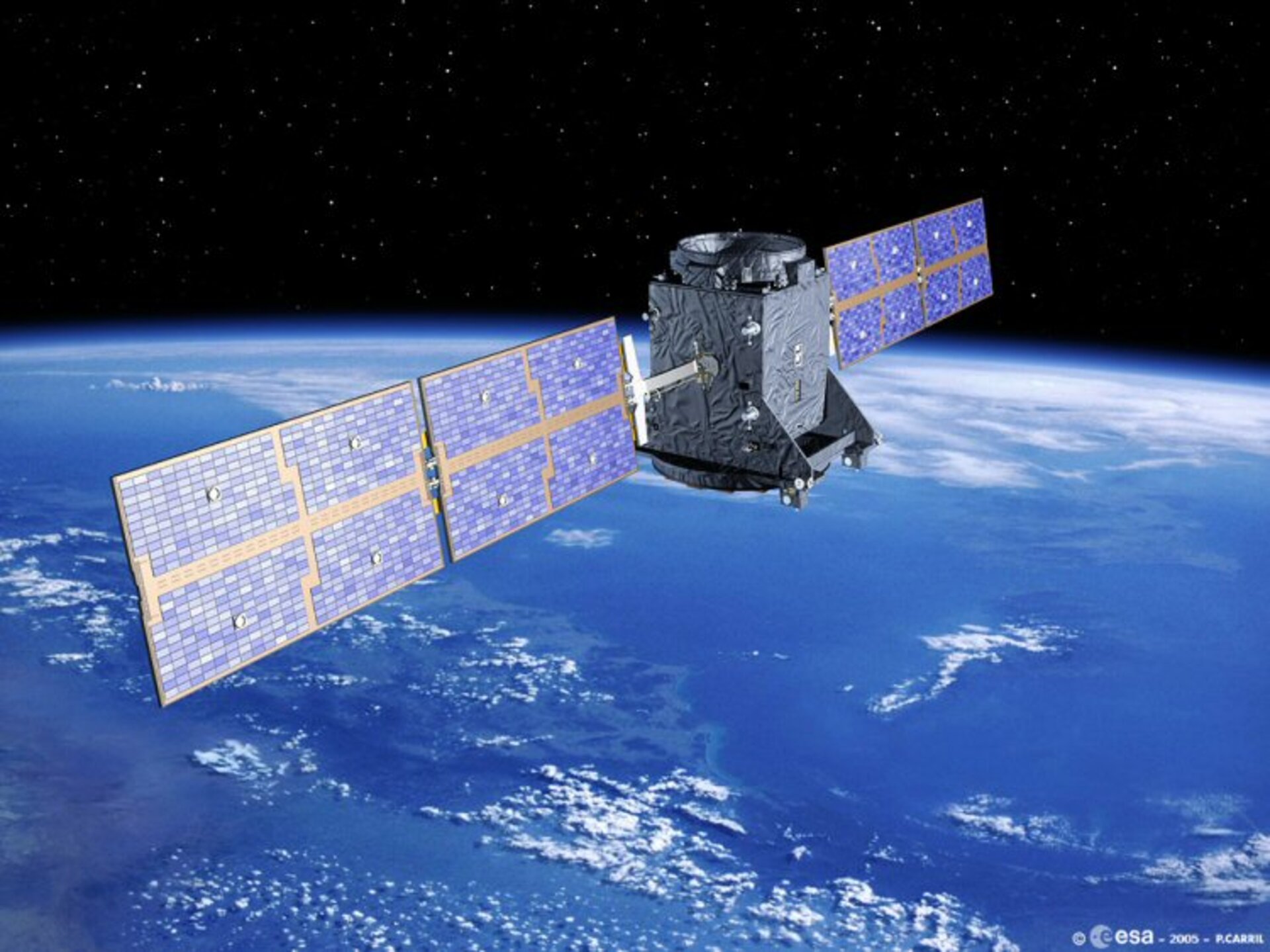 The test campaign using the large antenna at Chilbolton Observatory to analyse the navigation signals transmitted by GIOVE-A, the first Galileo satellite, has been successfully completed.

Following its launch from Baikonur Cosmodrome on 28 December 2005, began transmitting navigation signals on 12 January 2006. Analysis of these signals has involved several facilities, including the Navigation Laboratory at ESA's European Space Research and Technology Centre (ESTEC), in the Netherlands, the ESA ground station at Redu, in Belgium, and the Rutherford Appleton Laboratory (RAL) Chilbolton Observatory in the United Kingdom.

Chilbolton's 25-metre antenna made it possible to acquire the signals from and analyse them in detail to verify their conformance with the Galileo system specification.

Analysis of the signals has allowed some adjustments to be made, re-programming the spacecraft's navigation signal generation unit to compensate for changes to the signals introduced by the amplifier that boosts them for transmission to Earth and by a filter that protects adjacent frequency bands from interference.

To achieve the correct solution, the calibrated Chilbolton station was used to receive the signals from ESA's Navigation Laboratory processed the resulting data. The signal generator manufacturer, TAS (France), calculated the new settings for the unit. Finally, the satellite manufacturer, Surrey Space Technology Limited (SSTL) uploaded the new values to the payload using their ground station at Guildford, in the United Kingdom.

Thanks to the cooperation of a large international team, is now transmitting optimised signals. Research and testing continues and manufacturers are using the signals as they develop the receivers that users will need when Galileo enters operational service.