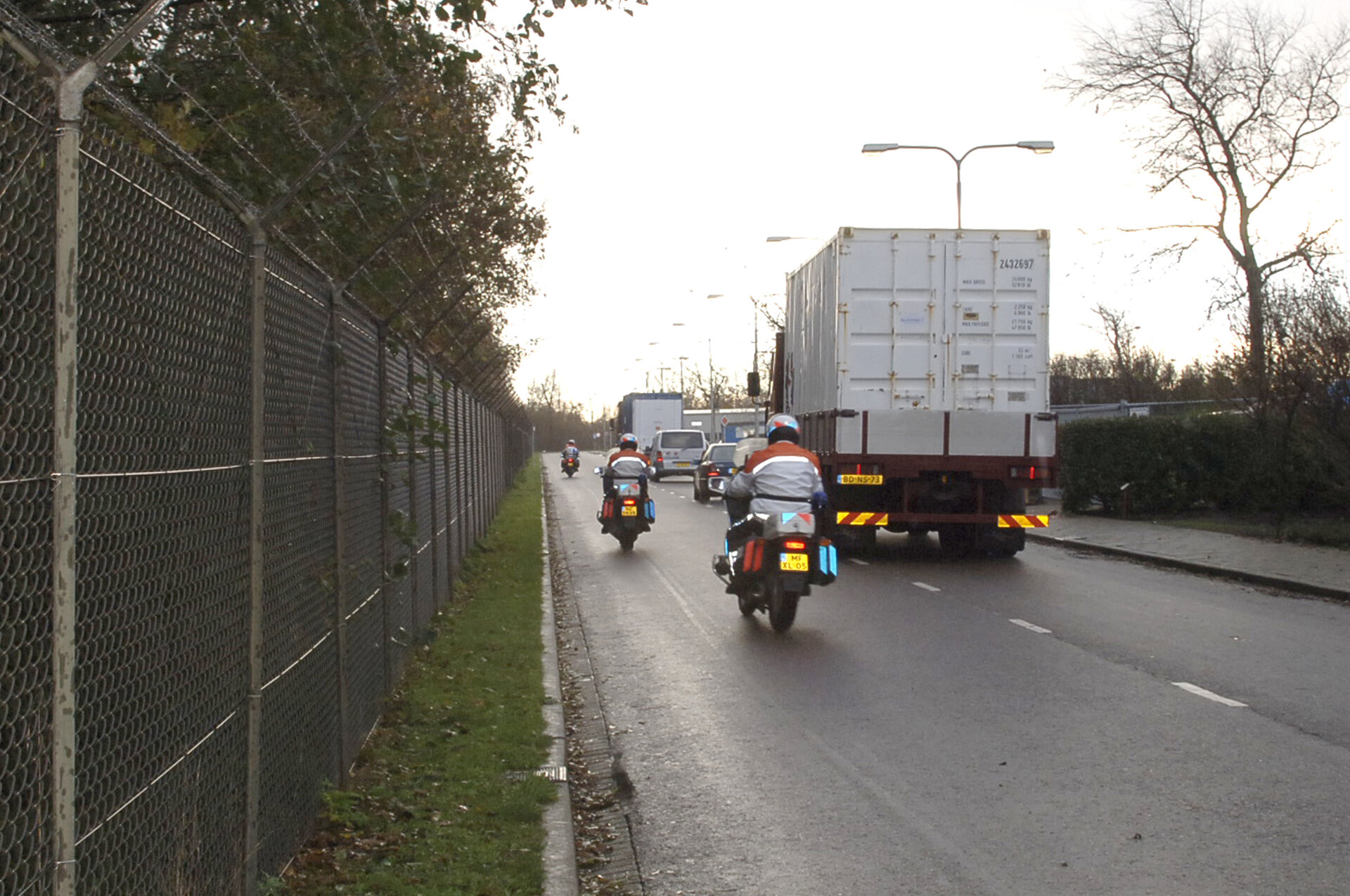 GIOVE A, the first Galileo satellite, departed from ESA’s test facility at the European Space Research and Technology Centre in The Netherlands on the morning of 29 November, bound for the Baikonur Cosmodrome in Kazakhstan.

The spacecraft, packed in its transport container and accompanied by its support equipment, was taken by road from the European Space Research and Technology Centre (ESTEC) to Amsterdam’s Schiphol airport, where it was loaded onto an Antonov transport plane.

GIOVE-A was flown first to Moscow and, after customs formalities had been completed, made the second leg of its air journey to Baikonur, arriving in the early hours of 30 November. It will be placed in orbit by a Soyuz/Fregat launch vehicle, with lift-off scheduled for late December.

GIOVE A is the first of two Galileo In-Orbit Validation Elements, which with its sister spacecraft GIOVE B and their associated ground segment make up the first stage of the in-orbit validation (IOV) of the Galileo system.

The main mission objectives of the GIOVE satellites are to:

GIOVE B is undergoing final integration and testing at the Rome facilities of Alcatel Alenia Space, prior to moving to the European Space Research and Technology Centre (ESTEC) for its environmental test campaign. It is due to be launched in 2006.

Experience gained from the GIOVE missions will support the development of the Galileo IOV system. The next phase of Galileo IOV will be the deployment of the first four of 30 fully representative Galileo satellites that will be required for full system operation.