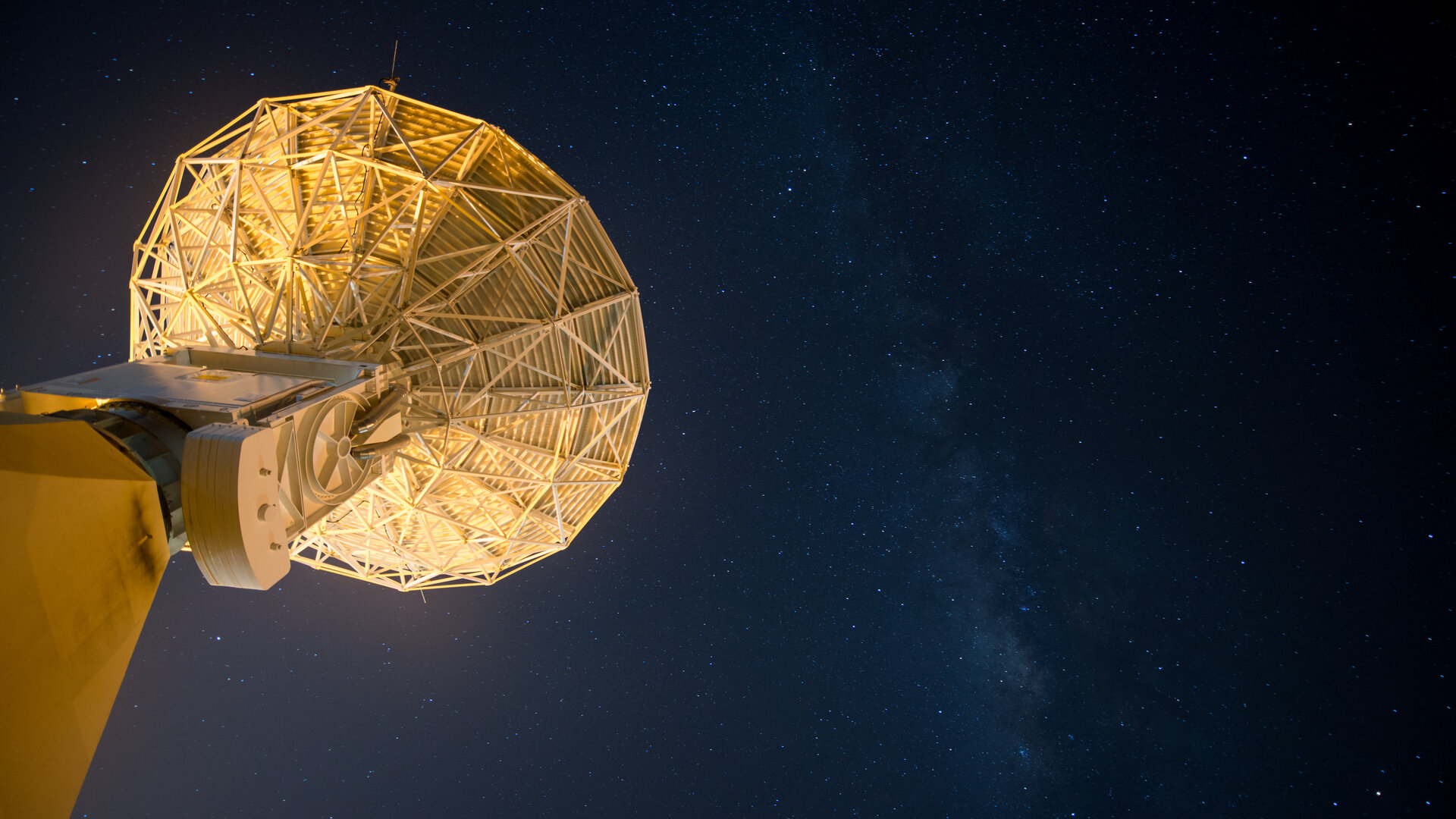 In partnership with the EU, ESA has overseen the creation of two satnav systems: first EGNOS, which improves the precision of US GPS signals over most European territory, in general operation since 2009 and for ‘safety of life’ uses since 2011; and now Galileo, with initial services due to be declared soon.

Both programmes are on a steady footing, with their future construction and evolution being supported through the EU’s Global Navigation Satellite System and Horizon 2020 Programmes.

Meanwhile, ESA’s Directorate of the Galileo Programme and Navigation-related Activities has put together the Navigation Innovation and Support Programme (NAVISP), which will apply ESA’s hard-won expertise from Galileo and EGNOS to new satellite navigation and, more widely, positioning, navigation and timing challenges.

NAVISP will boost Member State industrial competitiveness and innovation priorities in the upstream and downstream navigation sector and it will include investigating the integration of satellite navigation with non-space technologies and complementary positioning and communication techniques.

It will bolster Europe’s industrial base across the fast-evolving navigation sector. It will also identify possible institutional as well as R&D actions to boost European satnav markets and assist national navigation-related test campaigns and scientific projects.

NAVISP is structured into three elements, with the first developing new satnav technologies and concepts, the second focused on industrial competitiveness and the third offering support to Member State national programmes and activities.

In a world where satnav-based positioning, navigation and timing services are becoming ubiquitous – underpinning everything from automated drones to precision farming to electricity grids and financial networks – NAVISP will investigate novel ways of making these services more robust and reliable, to facilitate the emergence of competitive European actors.

The trend is towards ever more seamless connectivity of people, vehicles and things – even entire supply chains – and all of it underpinned by precise, reliable positioning.

But current satnav signals remain vulnerable to interference and jamming, as well as ionospheric disruption or even local variations in the environment – such as tall buildings, deep tunnels or thick vegetation.

Making satnav more robust will involve making use of local augmentation methods such as wifi maps or cell towers, hybridising receivers with other sensors, and combining signals from multiple satellite navigation constellations, as well as pursuing ‘protect, toughen, augment’ studies to stave off jamming.

Novel receiver techniques and technology will also be explored, such as new data processing engines for heightened accuracy and tighter integration with other sensors.

Early analysis will also be carried out of fresh approaches to satnav operations, such as enlarging constellations through hosted payloads aboard other satellites or new satnav-based scientific opportunities. 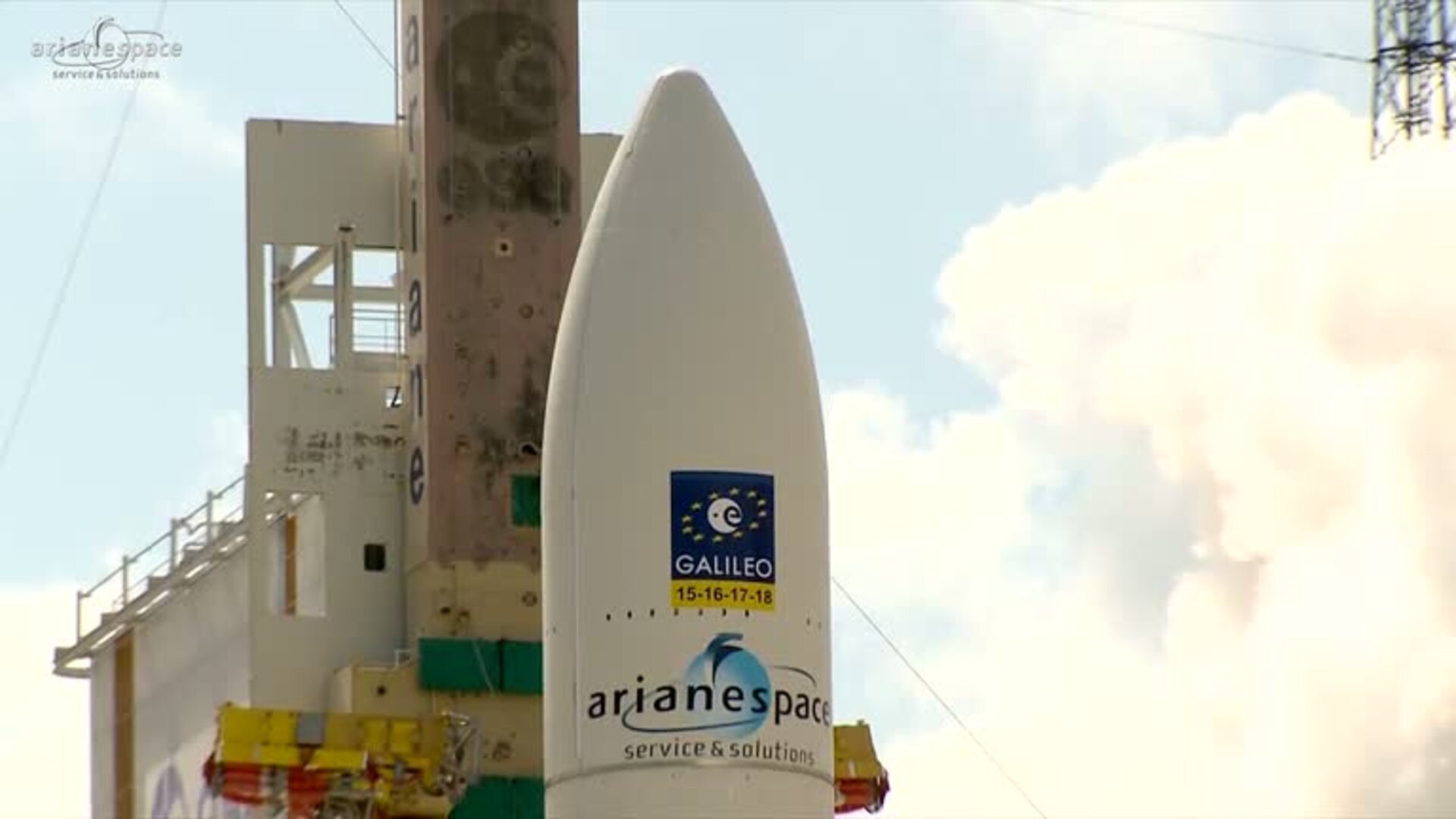