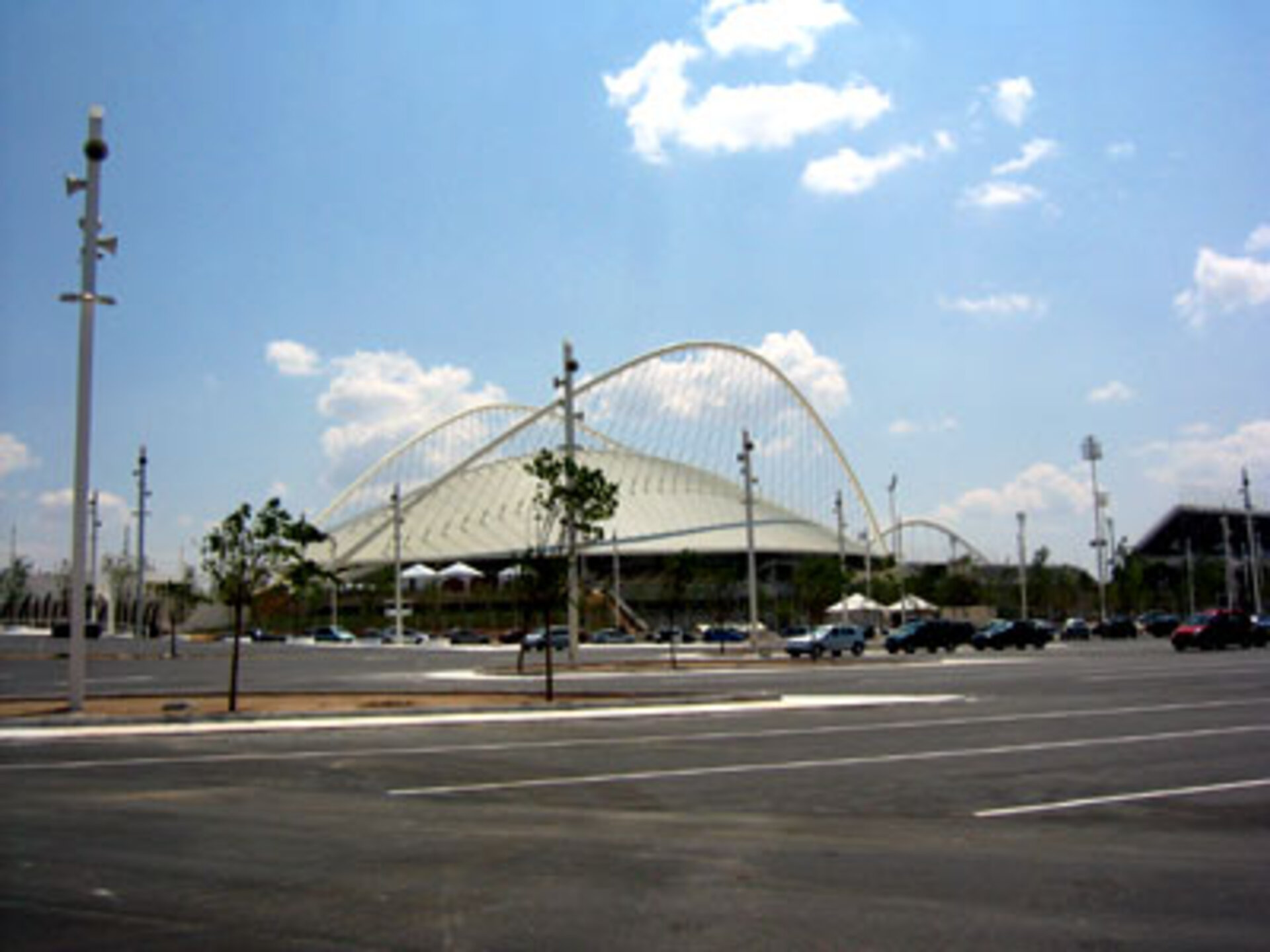 A future step up in security for the Olympic Games and other such events could come with help from space thanks to technologies being developed by the European Space Agency.

Ongoing trials in Athens and its surroundings of projects using the European Geostationary Navigation Overlay Service (EGNOS) satellite navigation system are showing how this can be used to improve the safety of such big events.

Several simulations tested EGNOS in different environments typical of the Games currently under preparation. EGNOS is the first step for Europe in satellite navigation before Galileo. The project, called INStANT Olympic, was launched and financed by the 5th framework programme of the European Union and is technically coordinated by the Galileo Joint Undertaking.

This project, involving several Small and Medium-sized Enterprises (SMEs) with Italian society Next and the Greek company Algosystems, is an infomobility service for safety critical applications based on integrated global satellite navigation terminals. The aim is to satisfy the needs of a case study like the 2004 Olympics in Greece.

The first experiment ongoing in Athens is the management of a security company. The guards on duty are equipped with a personal digital assistant (PDA) which allows them if needed, to send alarms to their headquarters. There, immediate decisions can be taken to implement the appropriate actions. Knowing the exact position of staff on duty and being able to receive real time information on the evolving situation, with images and sounds, the man in charge in the control room can adapt his response accordingly.

For example, knowing the positions of all the specially equipped patrol cars makes it possible to choose the nearest vehicle to be sent on location for support, cutting the delays in intervention.

Another application being tested in Greece is the management of a fleet of leisure boats. Sailing offshore Athens' peninsula the boats are equipped with waterproof handheld devices. These devices give accurate positioning and offer the possibility of data transfer.

If a problem occurs the occasional sailors can alert the boat owners who from headquarters can gain a clear understanding of what is going on based on pictures sent in from those on the boat. Potential damage to the boat could be shown via pictures. Furthermore, getting lost due to bad weather or instrument failure is much less of a worry; the boat owner has a map displaying the position of all boats owned.

Response to calls for assistance in many different situations can be more efficient with EGNOS. In the particular situation of the Olympic Games, EGNOS will enable new services for users and improve safety in our daily lives.