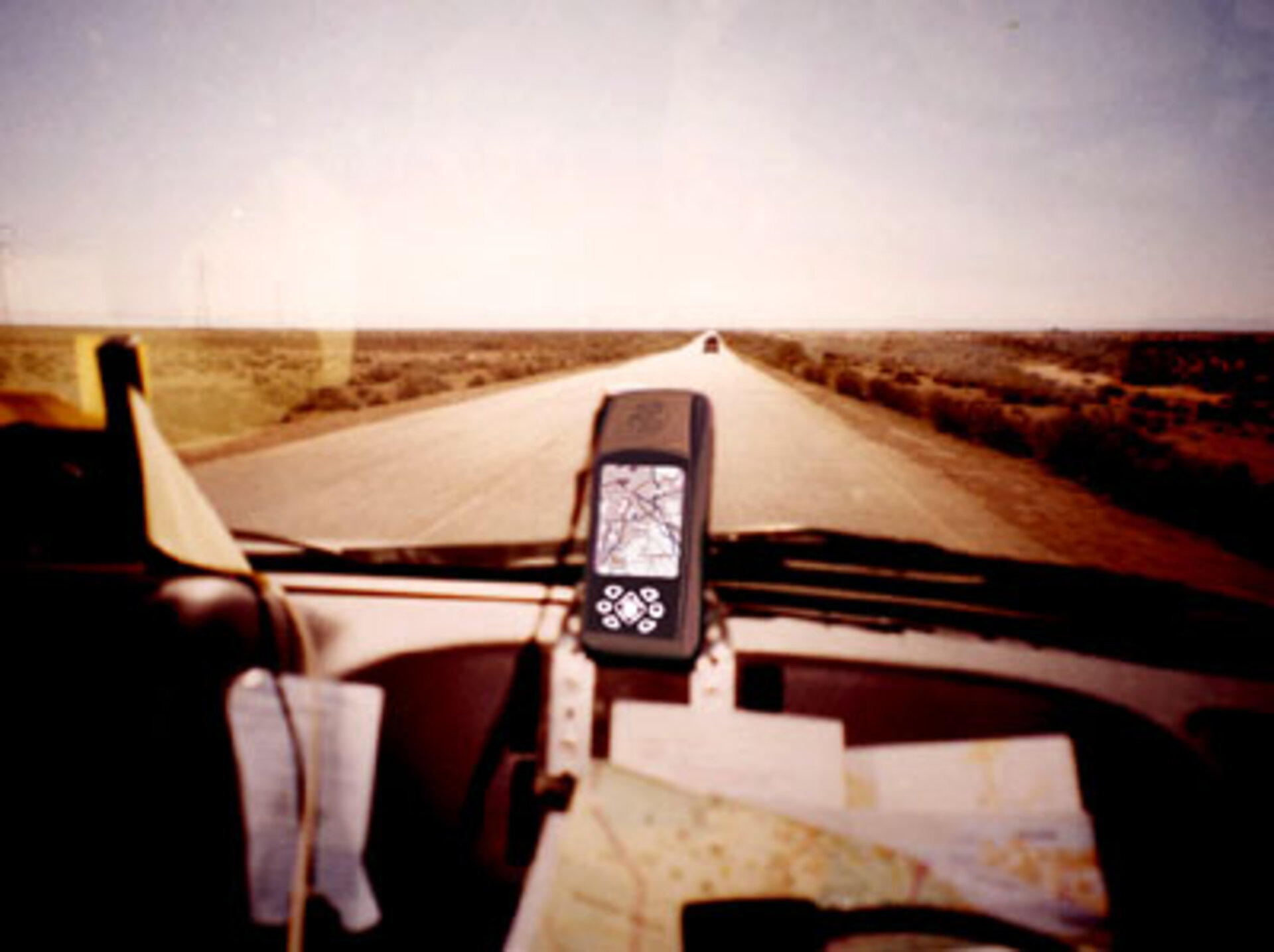 All activities include several months of demonstrations in quasi-real environments, making use of the EGNOS System Test Bed (ESTB) and involving normally the application developer as well as the potential service provider. EGNOS, the European Geostationary Navigation Overlay Service, which is a European component of GNSS, aims to enhance the performance of existing satellite navigation signals. The ESTB is a pre-operational EGNOS signal-in-space that will not only support EGNOS system development but also demonstrate EGNOS to potential user communities.

The new contracts include the demonstration of ten individual applications. Six demonstrations concern the dissemination of the EGNOS signal by terrestrial means, for maritime, civil aviation as well as for dangerous goods and personal protection services in urban areas. Use will be made of existing terrestrial communication or other networks including VHF and the forthcoming mobile telephone network service GPRS infrastructures.

The activities have been co-ordinated with parallel initiatives of the European Commission. Furthermore, relevant user organisations are being consulted on specific requirements such as standardisation.