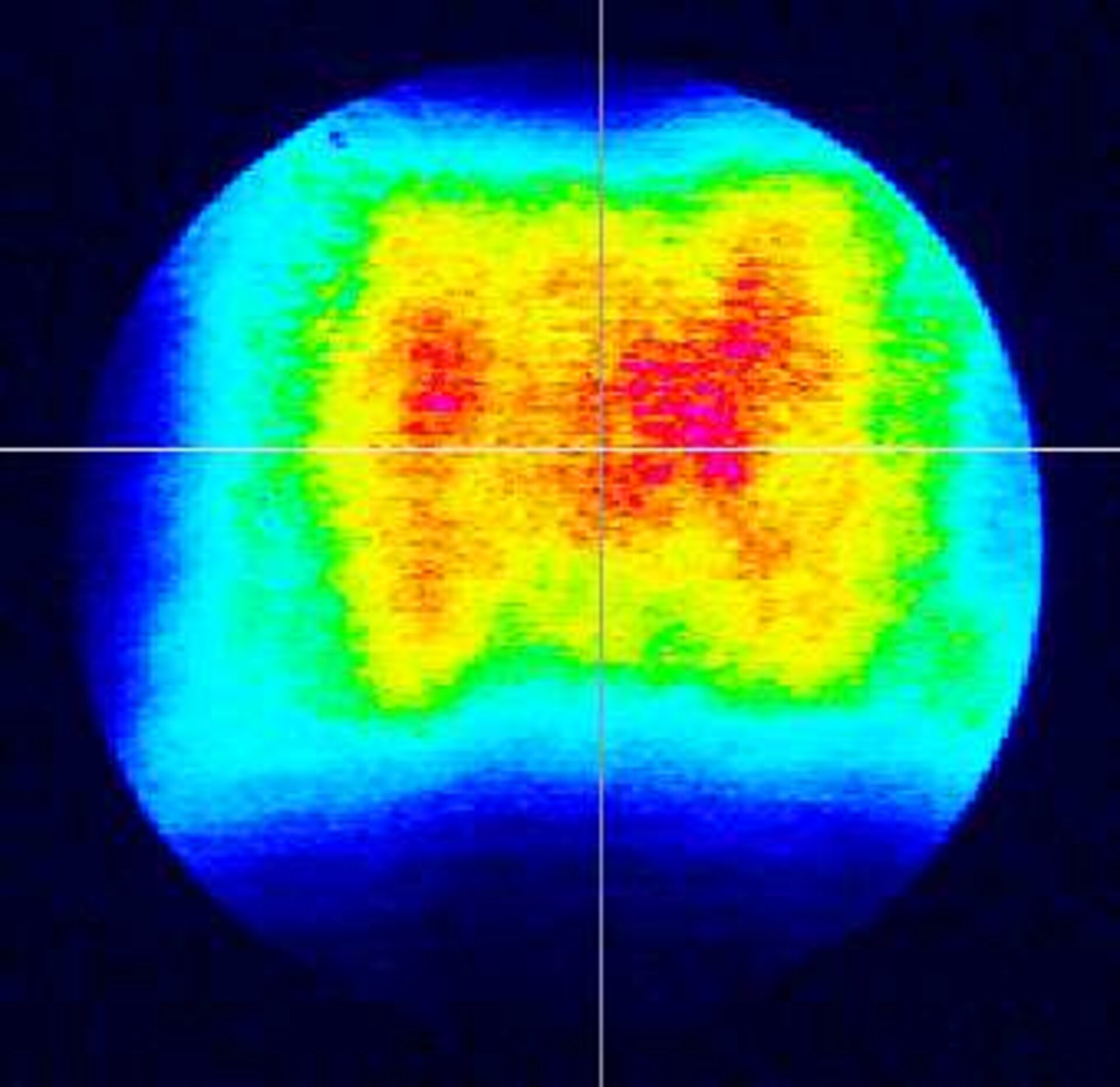 Developing new ways of monitoring Earth is always demanding, but ESA’s Aeolus mission has faced some particularly difficult technical challenges. However, with the success of intense high-energy tests on its novel laser there is now light at the end of the tunnel for this unique mission.

The Aeolus satellite will carry a single, but complex, instrument that will probe the atmosphere to profile the world’s winds. Reliable and timely wind profiles are urgently needed by meteorologists to improve weather forecasts. In the long term, they will also contribute to climate research.

The laser generates high-energy UV light, which is beamed towards Earth through a telescope. As the light travels down through the atmosphere, it bounces off molecules of gas, particles of dust and droplets of water.

This scatters some of the light in all directions, including back to the satellite where it is recorded by Aladin.

By comparing the shift in frequency of the received light from the transmitted light caused by the Doppler effect, the motion of the molecules in the atmosphere can be measured, revealing wind velocity.

The laser transmitter is being developed by Selex-ES in Italy.

It has been a very long and difficult undertaking – forging new technologies in many areas such as optics, opto-electronics, precision mechanics and thermo-mechanical design.

Recent tests show all this effort has not been in vain.

Considering that each shot is 5 MW, peaking at an intensity similar to that of a lightning strike and that this is repeated 50 times a second – the stress on the optical components that shape and guide the laser beam is tremendous.

“The environment in space, the high laser power and the number of laser shots that the UV optics will have to withstand over the life of the mission all mean that the Aladin UV optics had to be pushed beyond the state of the art.”

Didier Morancais, project manager for the Aladin instrument at Astrium-SAS, adds, “This project has been on the brink of technology from the start. These positive results, together with added design margins within the laser and the instrument, are encouraging and paves the way towards a qualification of the first UV space laser.”

Improvements to the laser resistance of the optical coatings had to be specially developed.

“This issue was tackled on multiple fronts: new UV coatings were developed, the energy density of the laser in the UV section was reduced while keeping the total output energy constant by improving the efficiency of the crystals that convert infrared to UV light, and it was decided that the new UV optics would be ‘screened’ to guarantee their performance.”

A critical component of the laser, the ‘optical amplifier’, is now undergoing long-term thermo-optical stability tests in the vacuum chamber at ESA’s ESTEC research and technology centre in the Netherlands.

ESA’s Aeolus project manager, Anders Elfving, commented, “With the many difficulties of the past, in particular the problems in the UV optics, we were being asked some tough questions, which we are now able to answer.

“We look forward to using the recent successful test as a springboard to the qualification and delivery of the first laser from Selex-ES this year, and by this stick to the schedule of launching this ground-breaking Earth Explorer mission in 2015.”