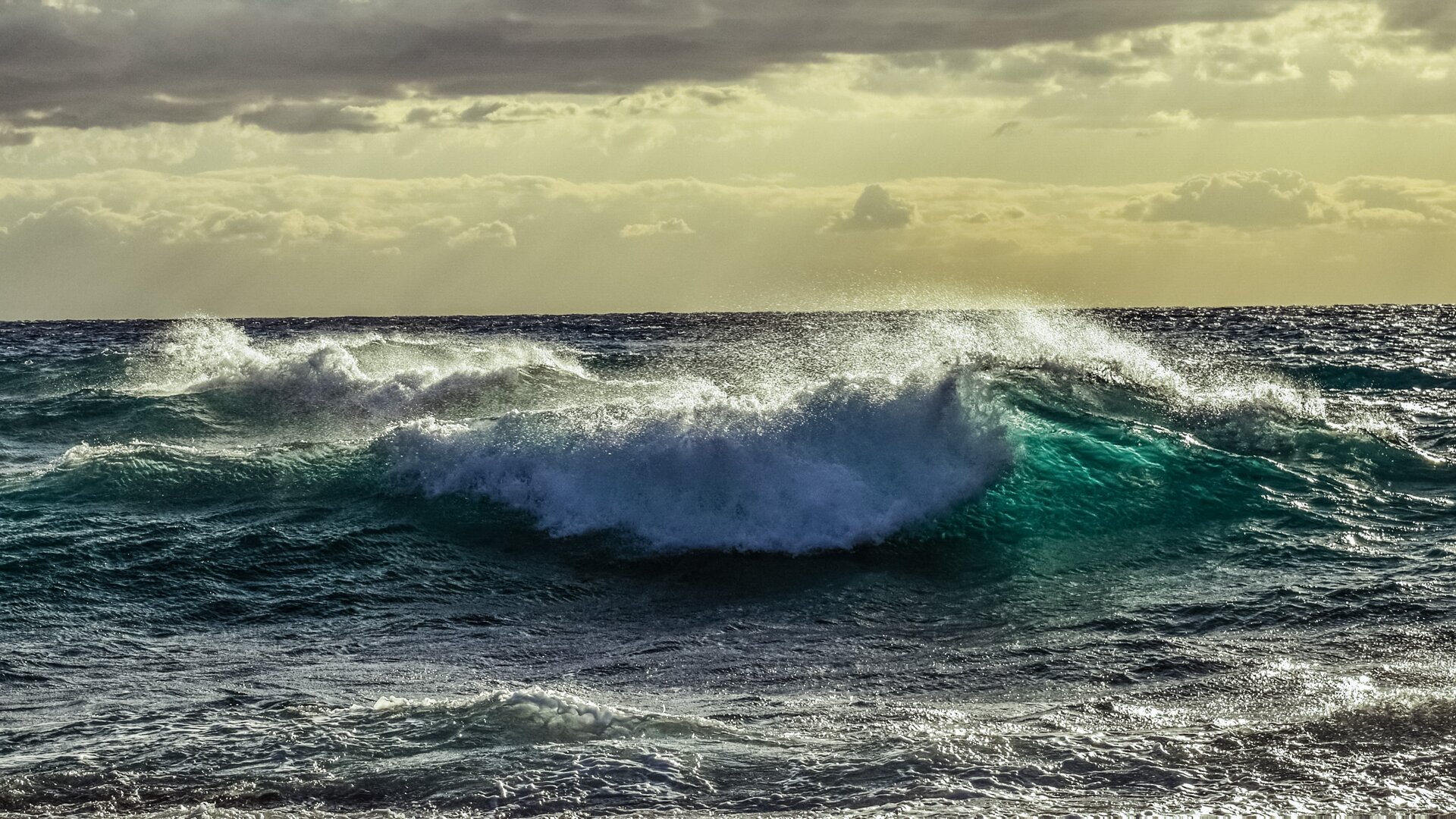 As we pump more greenhouse gases into the atmosphere, the world is warming at an alarming rate, with devastating consequences. While our vast oceans are helping to take the heat out of climate change, new research shows that they are absorbing a lot more atmospheric carbon dioxide than previously thought – but these positives may be outweighed by the downsides.

Covering over 70% of Earth’s surface, oceans play an extremely important role in our climate and in our lives.

The recent IPCC Special Report on the Ocean and Cryosphere highlights how we all depend on oceans and ice, and how they are intrinsic to the health of our planet – but stresses the many ways in which they are being altered by climate change.

It states, for example, that through the 21st century, the global ocean is projected to transition to unprecedented conditions where seawater temperatures rise as they remove more heat from the air and undergo further acidification as they take in more atmospheric carbon dioxide.

Over the last 50 years, oceans have absorbed over 90% of the extra heat in the atmosphere caused by greenhouse gases from human activity, but oceans also help cool the planet by absorbing carbon dioxide.

However, exactly how much atmospheric carbon dioxide oceans are absorbing has been a matter of some debate – until now.

Estimating the size of the oceanic carbon sink depends on calculating upward and downward flows of carbon dioxide at the sea surface and, in turn, this flow is governed largely by turbulence – the relative movement and mixing of air and water at the sea surface.

It was previously estimated that around a quarter of the carbon dioxide we release into the atmosphere ends up in the ocean.

To gain a more accurate figure on this downward flow, researchers used new knowledge of the transfer processes at the sea surface along with data from the Surface Ocean Carbon Dioxide Atlas, which is an ongoing large international collaborative effort to collect and compile measurements of carbon dioxide in the upper ocean.

Measurements from satellites were also critical to their results, which have been published in Global Biogeochemical Cycles.

Lead author of the study David Woolf from Heriot-Watt University in Scotland, UK, said, “Our research shows that three Gigatonnes of carbon a year are being drawn down into the ocean, which is about a third of the emissions caused by human activity.

“Importantly, we now know this with unprecedented accuracy – to within 0.6 Gigatonnes of carbon per year – and conclude that the earlier figure of around a quarter underestimated the role of the ocean in its ability to sequester carbon.

“We were able to do this research also thanks to satellites developed by ESA, such as SMOS, the MetOp series and Copernicus Sentinel-3 that give us measurements of salinity, surface wind speeds and sea-surface temperature.”

In terms of helping to counteract climate change, this new discovery may sound like a good thing, but warming ocean waters are leading to issues such as sea-level rise through thermal expansion and continental ice melt and the more carbon dioxide that dissolves into the oceans, the more it leads to ocean acidification – a serious environmental problem that makes it difficult for some marine life to survive.

Jamie Shutler, from the University of Exeter said, “These results give us a much better idea of ocean carbon uptake, but this increased rate of uptake implies more rapid ocean acidification, which is already having a detrimental effect on ocean health.

“We need to maintain the best measurements from space, and from in situ, to support modelling predictions, so that important climate-policy decisions can be made to preserve the health of our oceans and planet.”

ESA’s Craig Donlon, added, “These new results are important to understand how the ocean is regulating climate and we are thrilled to see that the ocean flux research project through ESA’s Science for Society programme is pioneering the application of unique Earth observation datasets to gain critical insight into the delicate Earth system balance.”