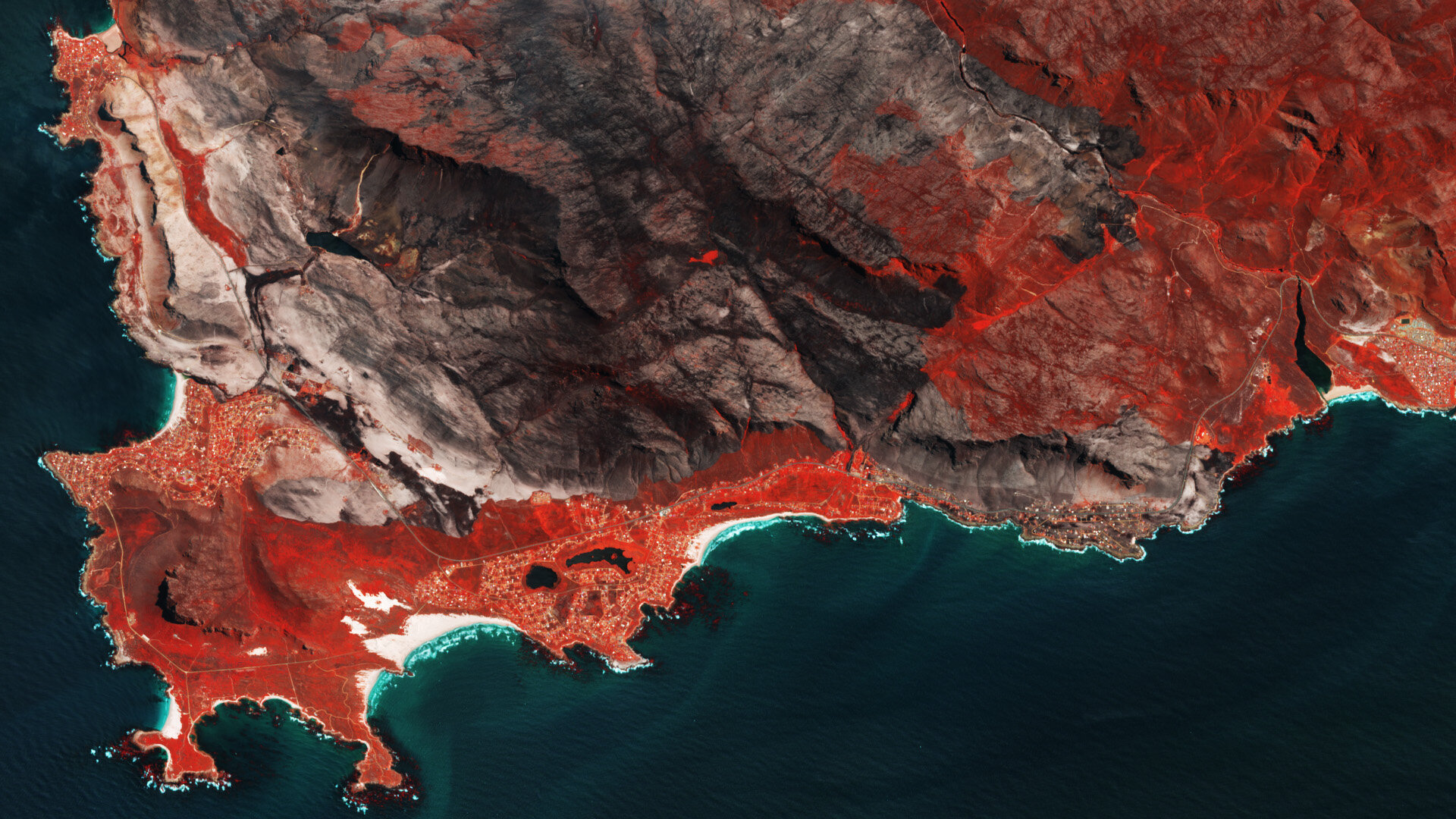 Wildfires can cause devastation and are also to blame for more than a quarter of greenhouse gases being released into the atmosphere. Satellites play a key role in mapping landscape scarred by fire – but the Copernicus Sentinel-2 mission has revealed that there are more fires than previously thought.

From the vantage of space, satellites can be used to detect fires and monitor how they spread and, in the first instance, this can often help relief efforts. However, satellites are also important for mapping the scars that fires leave in their wake, particularly in remote regions.

It is currently estimated that fires contribute 25–35% of total annual greenhouse gas emissions to the atmosphere so more precise information gained from satellite-based scar-burn maps could help to better understand how they add to the greenhouse effect.

Land disturbed by fire is an ‘essential climate variable’, which are global datasets for the key components of Earth’s climate.

Thanks to Copernicus Sentinel-2’s ability to zoom in on our planet, researchers have discovered that there are more areas being affected by fire than previously thought.

A paper published recently in Remote Sensing of the Environment describes how researchers used the high-resolution imaging capability of the Copernicus Sentinel-2 mission to produce the first detailed continental map of burns caused by wildfires.

Sentinel-2 is a two-satellite constellation built for the EU’s Copernicus environmental monitoring programme. Each identical satellite carries a high-resolution multispectral imager. The mission has a myriad of uses, particularly related to monitoring the health of world’s vegetation and mapping how the surface of our land changes.

The authors focused on sub-Saharan Africa as the region accounts for around 70% of burned area worldwide according to global satellite databases, making it the ideal testbed for evaluating the potential for improving the understanding of global impacts of fire.

They found that 4.9 million sq km of land had been burned in 2016, which is 80% more than reported with information from coarser-resolution satellite sensors. These new-found areas comprised mainly burned areas smaller than 100 ha.

Although usually not as catastrophic as large fires, small fires are linked to land-use change, particularly if they have been set to clear land for agriculture or grazing.

Lead author, Ekhi Roteta from the University of the Basque Country, said, “This increase in the amount of burned area and the fact that it is made up of small areas came as no surprise as Copernicus Sentinel-2 has a resolution of 20 m, more than ten times the zoom of other satellite instruments.

“The additional impact of these small fires may be underrepresented which suggests an increase in the contribution to greenhouse gas emissions. It would therefore be useful to include these data in existing climate models.

“The next step would be to create a global map of burned areas at 20 m resolution to reveal the evidence of more small fires, which in turn could lead to greater clarity on greenhouse gas emissions, land-cover change and land management.”

The research and data product were developed in the framework of the Fire Disturbance project, part of ESA’s Climate Change Initiative. It involved processing 11 000 Copernicus Sentinel-2 images. The product is named FireCCISFD11 and is publicly available from the CCI Open Data Portal. The project is also generating global burned area products from Copernicus Sentinel-3 sensors, as well as radar algorithms for detecting burned areas in cloudy regions.