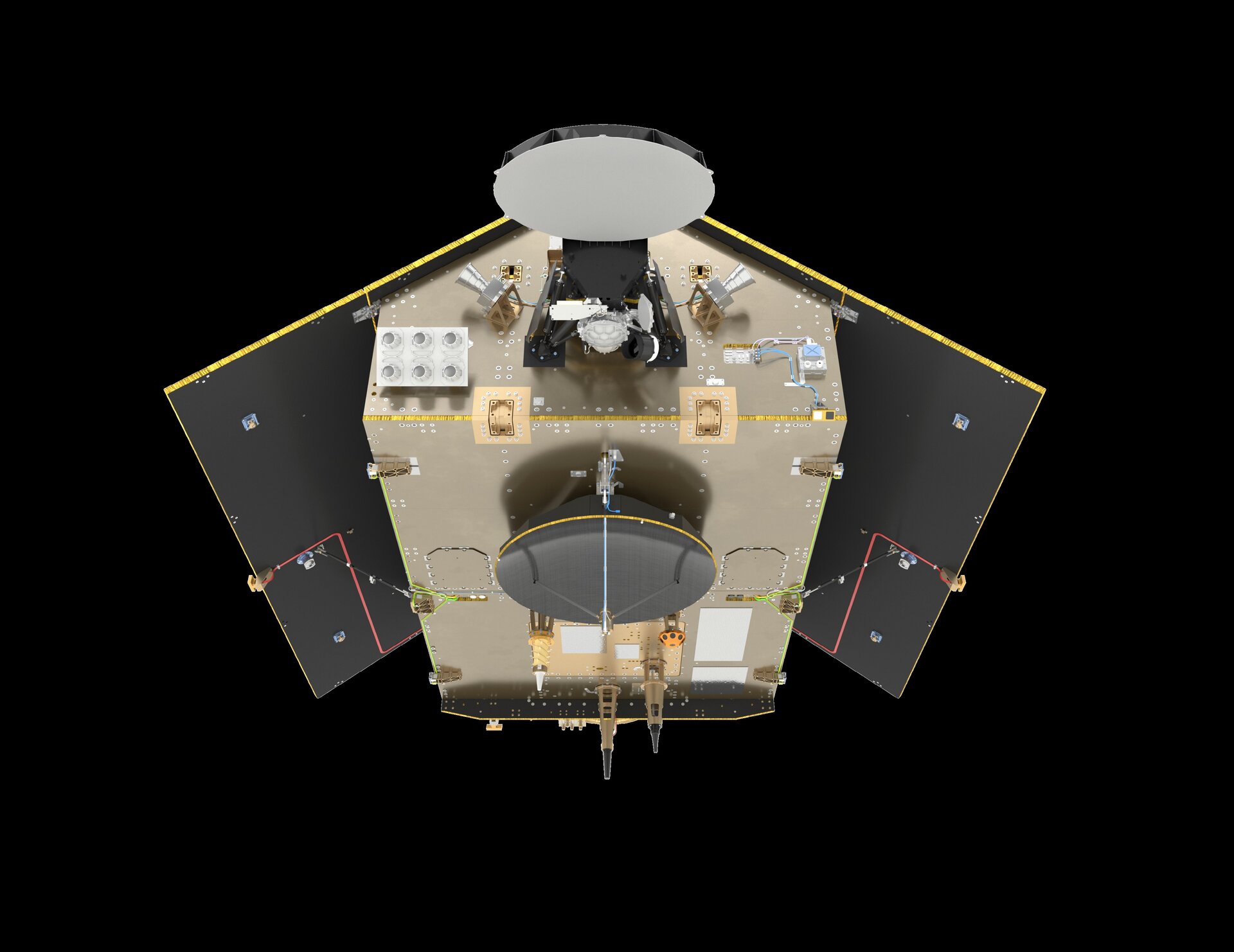 ESA, NASA, the European Commission, the European Organisation for the Exploitation of Meteorological Satellites (EUMETSAT) and the National Oceanic and Atmospheric Administration (NOAA) have renamed the upcoming Sentinel-6A satellite after Earth scientist Dr Michael H. Freilich.

Michael H. Freilich led NASA’s work in Earth science as the director of NASA’s Earth Sciences Division for more than 12 years, before retiring in February 2019. Owing to Dr Freilich’s outstanding contribution in advancing the mission, and Earth science worldwide, the satellite will now be named Sentinel-6 Michael Freilich, which became official at a renaming ceremony held in Washington today.

ESA’s Director of Earth Observation Programmes Josef Aschbacher, who attended the ceremony, comments, “This mission demonstrates what NASA and the European Space Agency can achieve as equal partners in such a large space project.

“Our suggestion to rename the satellite to ‘Sentinel-6 Michael Freilich’ is an expression of how thankful we are to Mike. Without him, this mission as it is today would not have been possible."

The satellite will provide critical measurements not only for monitoring our rising seas, but also for climate forecasting, sustainable ocean-resource management, coastal management and environmental protection.

Prior to working at NASA, Dr Freilich was a professor and associate dean at Oregon State University’s College of Earth, Oceanic, and Atmospheric Sciences, and a researcher at the NASA Jet Propulsion Laboratory.

ESA is jointly developing the mission with its partners NASA, the European Commission, EUMETSAT and NOAA, with the support from the Centre National d'Etudes Spatiales (CNES).

The satellite carries a radar altimeter to observe annual changes in mean sea level with millimetre precision, together with measurements of surface wind speed, sea state and geostrophic ocean currents.

The ocean observation satellite Sentinel-6 Michael Freilich is scheduled to be launched from the Vandenberg Air Force Base, California, in November 2020.