ESA’s 2020 Φ-week event kicked off this morning with a series of stimulating speeches on Digital Twin Earth, updates on Φ-sat-1, which was successfully launched into orbit earlier this month, and an exciting new initiative involving quantum computing.

The third edition of the Φ-week event, which is entirely virtual, focuses on how Earth observation can contribute to the concept of Digital Twin Earth – a dynamic, digital replica of our planet which accurately mimics Earth’s behaviour. Constantly fed with Earth observation data, combined with in situ measurements and artificial intelligence, the Digital Twin Earth provides an accurate representation of the past, present and future changes of our world.

Digital Twin Earth will help visualise, monitor and forecast natural and human activity on the planet. The model will be able to monitor the health of the planet, perform simulations of Earth’s interconnected system with human behaviour, and support the field of sustainable development, therefore, reinforcing Europe’s efforts for a better environment in order to respond to the urgent challenges and targets addressed by the Green Deal.

Pierre Delsaux commented, “As our EU Commission President repeated recently during her State of the Union speech, it’s clear we need to address climate change. The Copernicus programme offers us some of the best instruments, satellites, to give us a complete picture of our planet's health. But space is not only a monitoring tool, it is also about applied solutions for our economy to make it more green and more digital.”

Roberto Viola said, “Φ-week is the week for disruptive technology and it is communities like this that our European programmes were designed to support.”

During the week, experts will come together to discuss the role of artificial intelligence for the Digital Twin Earth concept, its practical implementation, the infrastructure requirements needed to build the Digital Twin Earth, and present ideas on how industries and the science community can contribute. Read the full Φ-week programme.

Earlier this month, on 3 September, the first artificial intelligence (AI) technology carried onboard a European Earth observation mission, ɸ-sat-1, was launched from Europe’s spaceport in French Guiana. An enhancement of the Federated Satellite Systems mission (FSSCat), the pioneering artificial intelligence technology is the first experiment to improve the efficiency of sending vast quantities of data back to Earth.

Today, ESA, along with cosine remote sensing, are happy to reveal the first ever hardware-accelerated AI inference of Earth observation images on an in-orbit satellite – performed by a Deep Convolutional Neural Network, developed by the University of Pisa.

ɸ-sat-1 has successfully enabled the pre-filtering of Earth observation data so that only relevant part of the image with usable information are downlinked to the ground, thereby improving bandwidth utilisation and significantly reducing aggregated downlink costs.

Initial data downlinked from the satellite has shown that the AI-powered automatic cloud detection algorithm has correctly sorted hyperspectral Earth observation imagery from the satellite’s sensor into cloudy and non-cloudy pixels.

Massimiliano Pastena, Ф-sat-1 Technical Officer at ESA, commented, “We have just entered the history of space.”

Aubrey Dunne, Co-Founder and Vice President of Engineering at Ubotica Technologies, said, “We are very excited to be a key part of what is to our knowledge the first ever demonstration of AI applied to Earth Observation data on a flying satellite. This is a watershed moment both for onboard processing of satellite data, and for the future of AI inference in orbital applications.”

As the overall 2017 Copernicus Masters winner, FSSCat, was proposed by Spain’s Universitat Politècnica de Catalunya and developed by a consortium of European companies and institutes including Tyvak International.

Also mentioned in his opening speech this morning, Josef Aschbacher made a special announcement regarding an exciting new ESA initiative, the “EOP AI-enhanced Quantum Initiative for EO - QC4EO” in collaboration with the European Organization for Nuclear Research (CERN).

Quantum computing has the potential to improve performance, decrease computational costs and solve previously intractable problems in Earth observation by exploiting quantum phenomena such as superposition, entanglement and tunnelling.

ESA and CERN enjoy a long-standing collaboration, centred on technological matters and fundamental physics. This collaboration will be extended to link to the CERN Quantum Technology Initiative, which was announced in June 2020 by the CERN Director General, Fabiola Gianotti.

Through this partnership, ESA and CERN will create new synergies, building on their common experience in big data, data mining and pattern recognition.

Giuseppe Borghi, Head of the Φ-lab, said, “Quantum computing together with AI are perhaps the most promising breakthrough to come along in computer technology. In the coming years, we will see more Earth or space science disciplines employing current or future quantum computing techniques to solve geoscience problems.”

Josef Aschbacher added, “ESA will exploit the broad range of specialised expertise available at ESA and we will place ourselves in a unique position and take a leading role in the development of quantum technologies in the Earth observation domain.”

Alberto Di Meglio, Coordinator of the CERN Quantum Technology Initiative, said, “Quantum technologies are a rapidly growing field of research and their applications have the potential to revolutionise the way we do science. Preparing for that paradigm change, by building knowledge and tools, is essential. This new collaboration on quantum technologies bears great promise.” 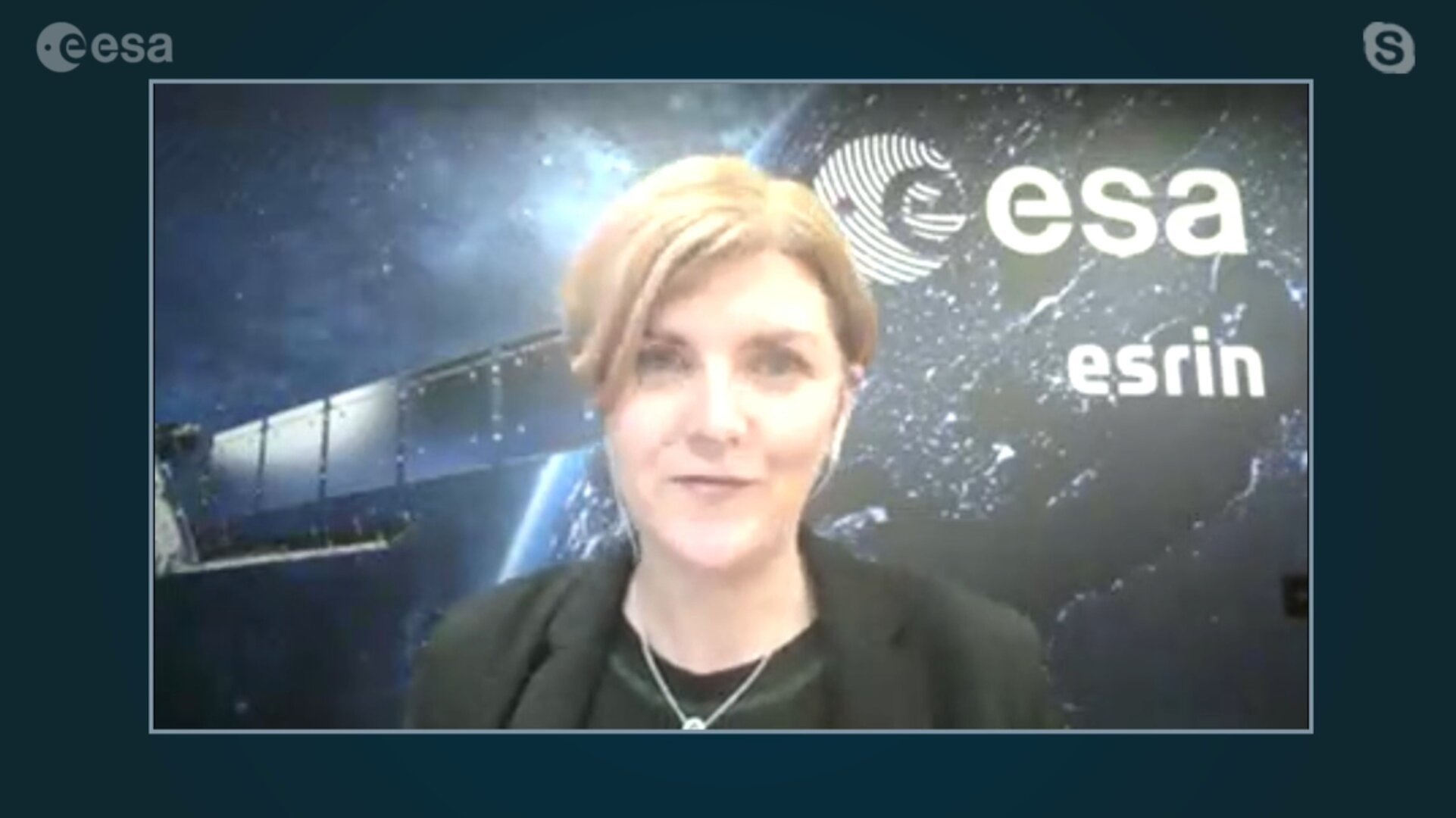