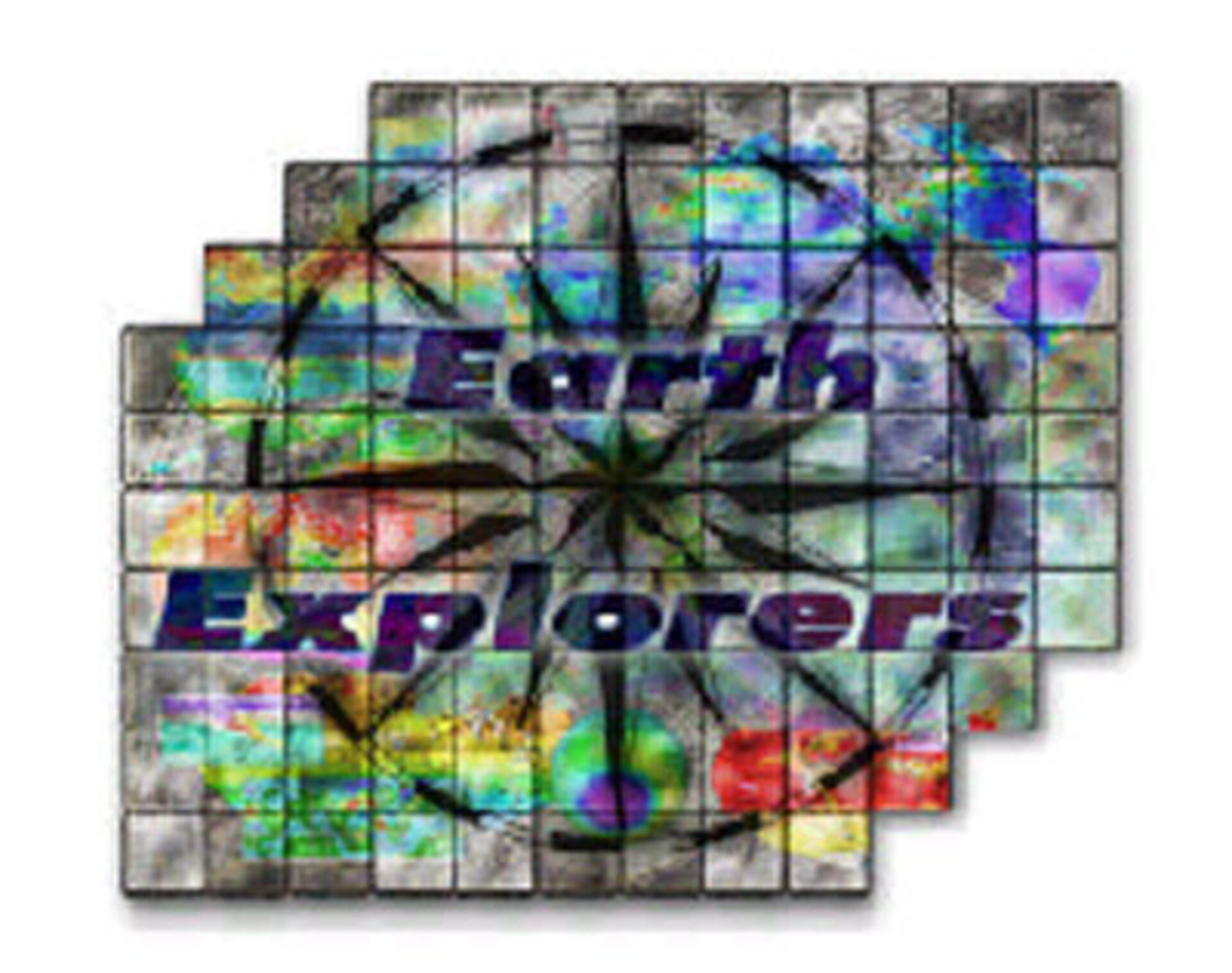 ESA PR 20-2004. On 19 and 20 April at ESA’s establishment in Frascati, near Rome, the ESA Directorate of Earth Observation is holding an Earth Explorer User Consultation Meeting at which the findings of the scientific and technical evaluations of the six candidates for the next generation of Earth Explorer missions will be presented and discussed by leading scientists from the European Earth science community.

EarthCARE – Earth Clouds Aerosols and Radiation Explorer – to improve the representation and understanding of the Earth’s radiative balance in climate and numerical weather forecast models by acquiring vertical profiles of clouds and aerosols, as well as the radiances at the top of the atmosphere. From a single platform in a 450 km polar orbit a lidar (laser radar) will acquire data on aerosols and thin clouds and a high frequency radar will do the same for thick clouds. A multi-spectral imager will provide additional information on distribution of aerosol and cloud optical properties, and a broadband radiometer will measure radiances.

SPECTRA – Surface Processes and Ecosystem Changes Through Response Analysis - to describe, understand and model the role of terrestrial vegetation in the global carbon cycle and its response to climate variability under the increasing pressure of human activity. The mission will carry an imaging spectrometer to analyse radiance from vegetation. From a near-polar 670 km altitude orbit SPECTRA will collect data over a selection of regions representative of all the Earth’s major biomes.

ACE+ – Atmosphere and Climate Explorer – to establish highly accurate measurements of humidity and temperature in the troposphere and the stratosphere for climate trend observations. ACE+ comprises four satellites flying as two pairs in the same Sun-synchronous orbital plane but at two different altitudes. The satellites in the 650 km orbit will counter-rotate with respect to the satellites in the 800 km orbit.

EGPM – European contribution to Global Precipitation Measurement – to provide improved observations of light rain and snowfall and to contribute to the monitoring and understanding of storms that produce hazards such as flash floods. The overall Global Precipitation Measurement mission consists of a core platform equipped with microwave instruments and a number of smaller satellites to give a repeat observation cycle of approximately three hours. One of these satellites will be EGPM flying in a Sun-synchronous near-polar orbit at 510 km altitude with two instruments on board, a microwave radiometer and a precipitation radar.

Swarm – a constellation of three magnetometry satellites – to provide the best ever survey of the geomagnetic field and its temporal evolution. Swarm will offer new insights into the composition and processes in the interior and the surroundings of the Earth, thereby improving our knowledge of climate. The satellites will drift in near-polar orbital planes at 530 and 450 km altitude. Each satellite will carry a magnetometry package, an electric field instrument and an accelerometer.

More information about the candidate missions and the Earth Explorer User Consultation Meeting can be found on the following website: http://www.esa.int/export/esaLP/SEMJMGWA6QD_index_0.html