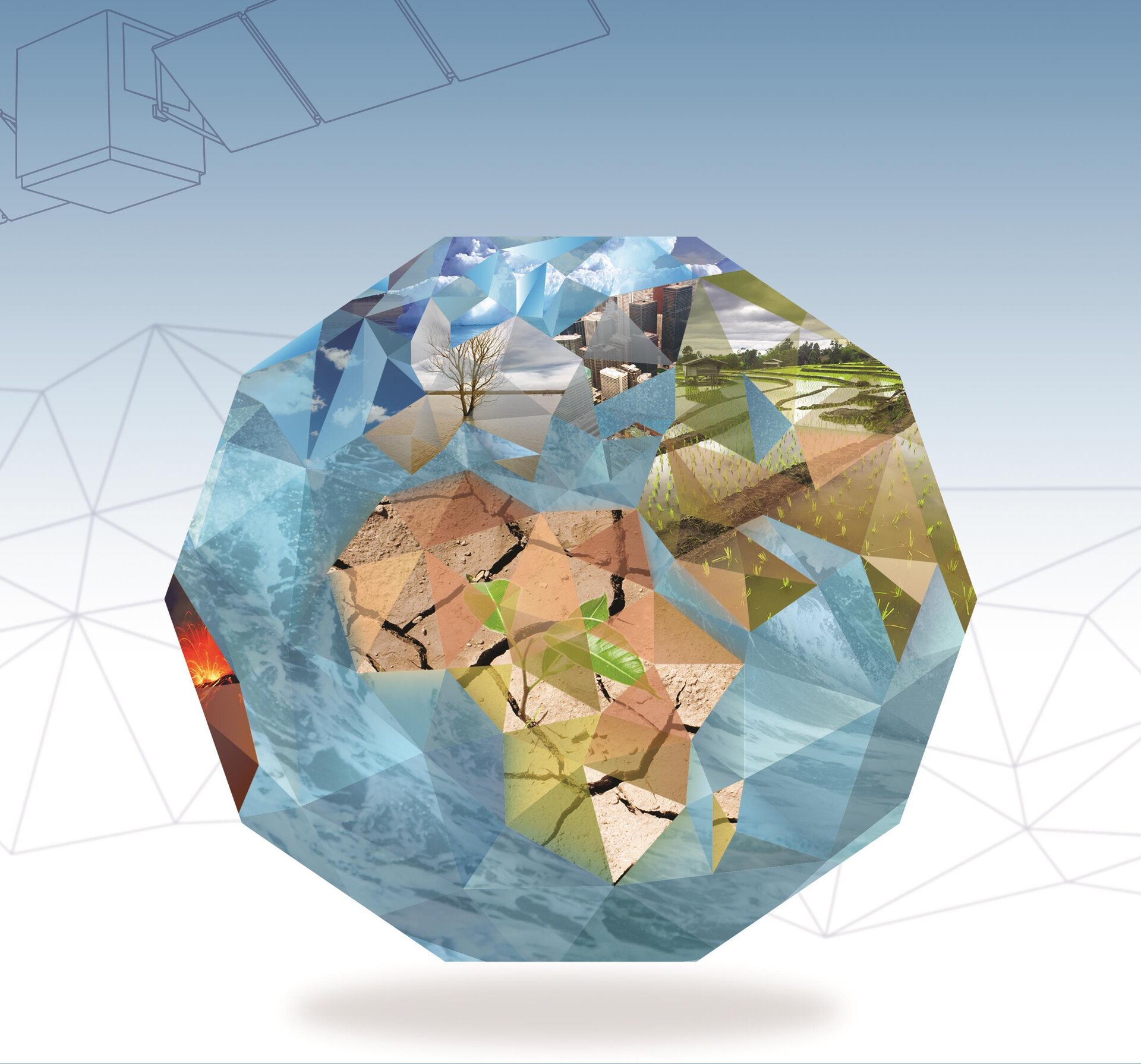 Scientists involved in Earth observation have another opportunity to submit a proposal for ESA’s next Earth Explorer satellite mission.

Earth Explorer missions are launched to provide a stream of measurements to explore and understand different aspects of the Earth system, and demonstrate new space technologies.

So far, eight missions have been selected for implementation. Each was proposed by the scientific community and realised through a user-driven selection process to ensure that each missions address key Earth-science questions.

As part of this process, ESA released a call for proposals for the ninth Earth Explorer in November 2015. However, in this case, none of the proposals met the boundary conditions as stated in the call. As a result, ESA has updated some conditions and has reissued the call.

Proposals should not only demonstrate scientific excellence and innovative technology, but also address important questions that have a direct bearing on societal issues we are likely to face in the coming decades. This includes, for example, the availability of food, water, energy and resources, health, risk of disaster and climate change.

It is expected that the selected mission will be launched by 2025.

More information and the means to upload letters of intent and proposals can be found at ESA’s Earth Observation Proposal Upload System website.