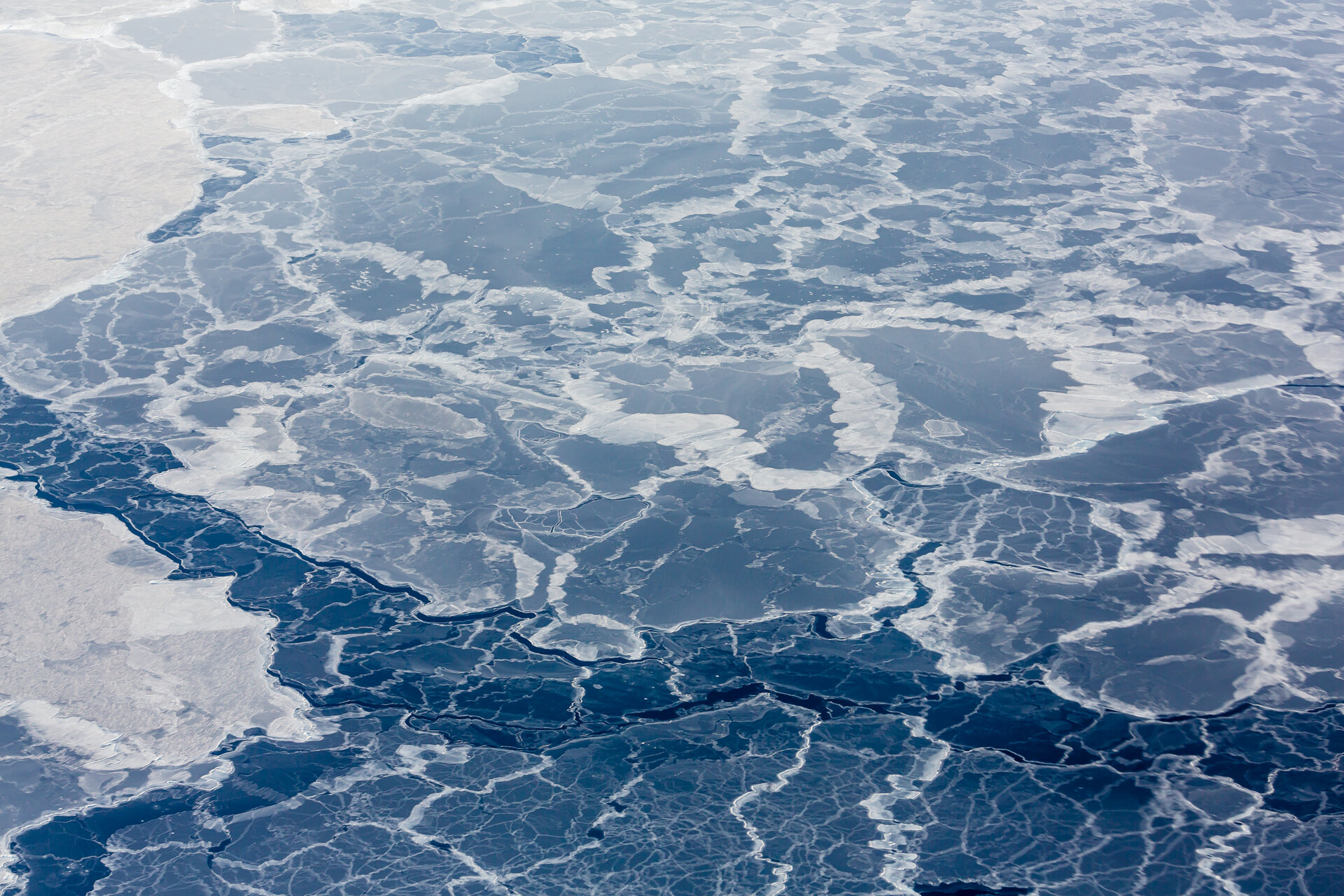 SMOS is not only delivering key information on soil moisture and ocean salinity for science, but its data are also being used for a growing number of practical applications. Reflecting this versatility along with new synergistic opportunities, the mission will now remain operational until at least 2017.

ESA’s Soil Moisture and Ocean Salinity (SMOS) satellite has been in orbit around Earth for almost five years.

Going way beyond its original scientific brief of delivering critical information to understand Earth’s water cycle, it continues to demonstrate its suitability for new uses.

The most recent examples from this multi-talented mission include being able to provide information to measure thin ice floating in the polar seas accurately enough for forecasting and ship routing.

Sea ice that is less than 50 cm thick is particularly important for weather and climate as it controls the exchange of heat and water between the ocean and atmosphere.

SMOS uses an innovative technique of capturing images of brightness temperature, which correspond to radiation emitted from Earth’s surface to produce maps of soil moisture and ocean salinity.

While it wasn’t designed to measure ice, radiation emitted by the ice allows SMOS to ‘see’ through the surface, yielding ice-thickness measurements down to 50 cm – mainly the thinner younger ice at the edge of the Arctic Ocean.

In recent years, this information has been much sought after by operational users. Taking data from SMOS, a product has been developed by the University of Hamburg and, with ESA’s help, has now been set up as a service.

Lars Kaleschke from the University of Hamburg’s Center for Earth System Research and Sustainability said, “The provision of our sea-ice thickness data product to operational users on a continuous basis is excellent proof of SMOS’s skill for operational applications.”

By piggybacking on Germany’s IRO-2 project, through which a prototype system for sea-ice forecasting and ship routing is being developed, ESA carried out the SMOS-ice field campaign earlier this year to validate the new data product.

Battling cold and storms, vital ground-truth information was gathered by an electromagnetic sensor suspended from a helicopter. The helicopter and team were carried on the RV Lance, which sailed into the polar sea-ice from Svalbard, Norway.

Matthias Drusch, ESA’s Mission Scientist for SMOS, took part in this rather special venture and said,  “Conceiving the idea for a new data product and developing it is only part of the task – proof that the concept actually works with real data is very exciting and rewarding.”

SMOS is also being used by the US Department of Agriculture to predict drought and by the European Centre for Medium-Range Weather Forecasts to help improve air temperature and humidity forecasts.

Based on achievements such as these and the fact that the satellite is still in very good health, ESA’s Member States and the French space agency CNES, which is responsible for operating the satellite platform, have decided to extend the mission’s original planned life of five years.

Susanne Mecklenburg, ESA’s SMOS Mission Manager, said, “Extending operations until 2017 gives us more opportunities to look at new scientific and pre-operational applications which otherwise we wouldn’t have  been able to pursue. Moreover, new synergies will now be possible.

“For example, SMOS data can be combined with those of NASA’s Soil Moisture Active Passive, SMAP, mission that will be launched at beginning of November this year.

“There are also opportunities to combine SMOS with the data from the Copernicus Sentinel missions. For example, the sea-surface salinity data from SMOS could be used in synergy with sea-surface temperature and sea-surface height information from Sentinel-3.”