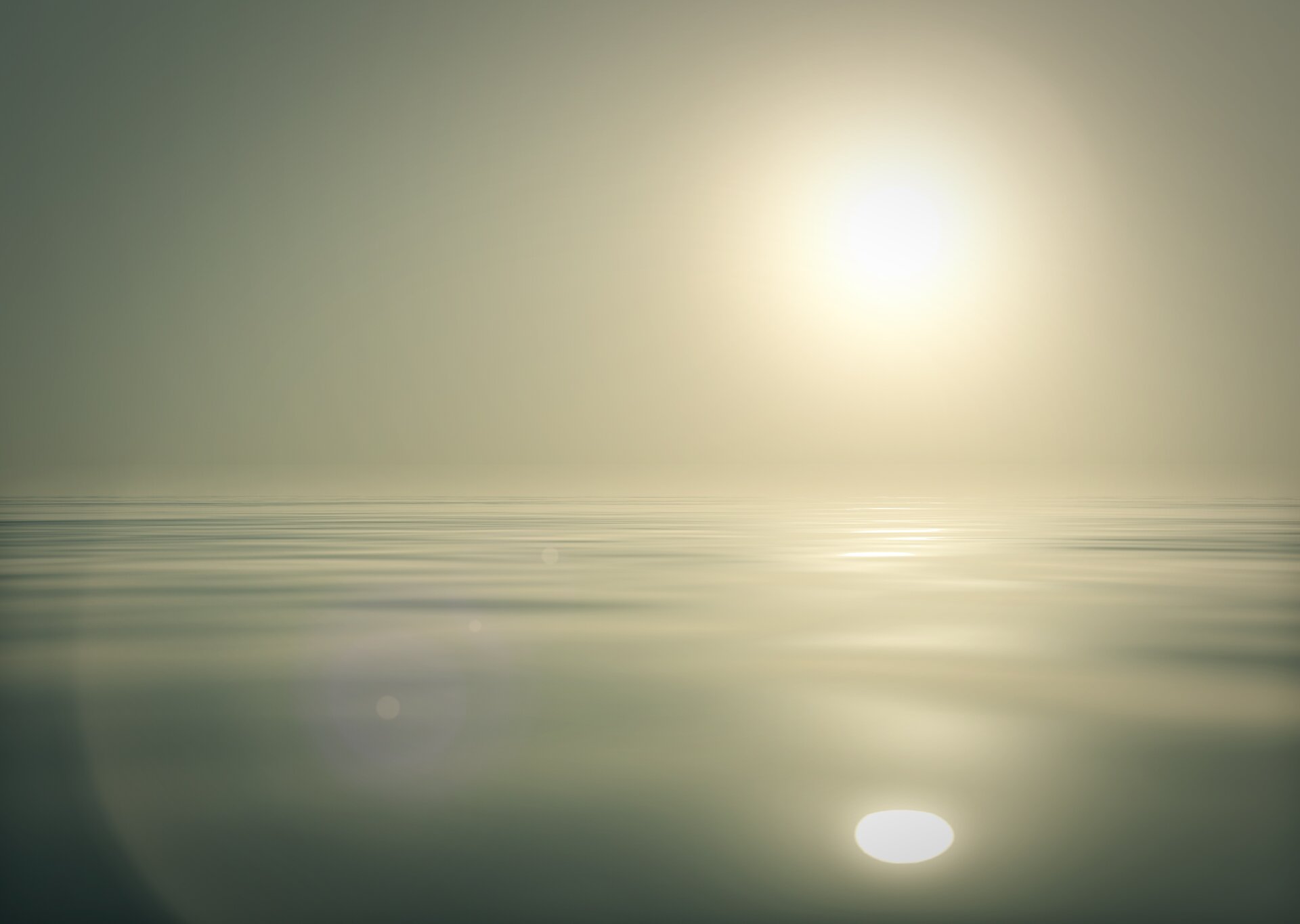 Four trillion satellite measurements, taken over four decades from 1981 to 2018, have been merged to create a continuous global record that will help to understand the science behind Earth’s climate.

A paper published recently in Nature Scientific Data describes how this new dataset of global sea-surface temperature is one of the longest satellite climate data records available. The dataset will play a key role in evaluating global models used to predict how our oceans will influence future climate change.

With the demand for action on climate change louder than ever before, scientific evidence such as this underpins policy on combatting climate change – as being highlighted at the current UN COP25 Climate Change Conference in Madrid, Spain.

Monitoring the skin, or surface, temperature of the world’s oceans is important for climate science, with the United Framework Convention on Climate Change considering it as an Essential Climate Variable.

Exchanges of heat and water vapour between the ocean and the atmosphere influence the generation and intensity of tropical hurricanes and can also modify regional weather patterns, causing serious drought and flood events by diverting storms – a key signature of the El Niño and Indian Ocean dipole climate phenomena.

By raising the humidity and warming the overlying atmosphere, sea-surface temperatures exert a major influence on global climate, driving the wind and ocean circulation systems that distribute heat energy from the equator to the poles. Circulation systems for instance account for northern Europe’s generally mild conditions compared to other locations at the same latitude.

Historic sampling along shipping routes or from ocean-going buoys show a rise in sea-surface temperature during the 20th century, larger than 0.06°C per decade. But over recent decades, satellites have provided scientists with a detailed global perspective.

Using data from satellite radiometers, which act as ‘thermometers’, researchers working as part of ESA’s Climate Change Initiative have generated a long-time series that captures the changes in the surface temperature across the planet’s oceans spanning nearly four decades.

Data from 14 satellite sensors – 11 advanced very high resolution radiometers and three along-track scanning radiometers – have been recalibrated, reprocessed and merged to create a consistent record by the research team.

In addition to the global coverage and multidecadal length, the data record’s consistency across multiple satellites, its long-term stability and its rigorous quantification of uncertainties all make it extremely valuable as a tool for climate scientists.

Chris Merchant from the University of Reading, UK, who leads the research project, said, “When looking to detect climate signals, scientists need assurance that the observation data are the most accurate possible.

“The observations are highly stable throughout the record, with the uncertainty in the global trend estimated to be no more than 0.03°C per decade. This means that a measurement taken in 1981 can be confidently compared with data from the end of the record 37 years later.”

A final defining quality of the dataset stands in how it is calibrated. Instead of using in situ data, from sensor-laden buoys that drift across the world’s oceans, this dataset is referenced against the series of along-track scanning radiometers satellite sensors. According to Prof. Merchant, “This makes the dataset highly independent from time series derived from ships and buoys. When we see similar climate signals in data collected from space and on Earth, we can be very sure they truly reflect what happened in nature.”

ESA’s Director of Earth Observation Programmes, Josef Aschbacher, added, “Thousands of representatives from governments, international organisations, UN agencies and NGOs are currently taking part in COP25 to calve out the next steps on combatting climate change – an issue we take extremely seriously at ESA. The satellite data we and other space agencies provide are fundamental in understanding how our world is changing so that vital polices such as these can be adopted.”

The UN COP25 Climate Change Conference is currently taking place in Madrid, Spain. It focuses on encouraging governments to increase their commitments to combatting climate change. ESA is present highlighting the vital importance of observing our changing world from space and showing how data from satellites ‘take the pulse of our planet.’