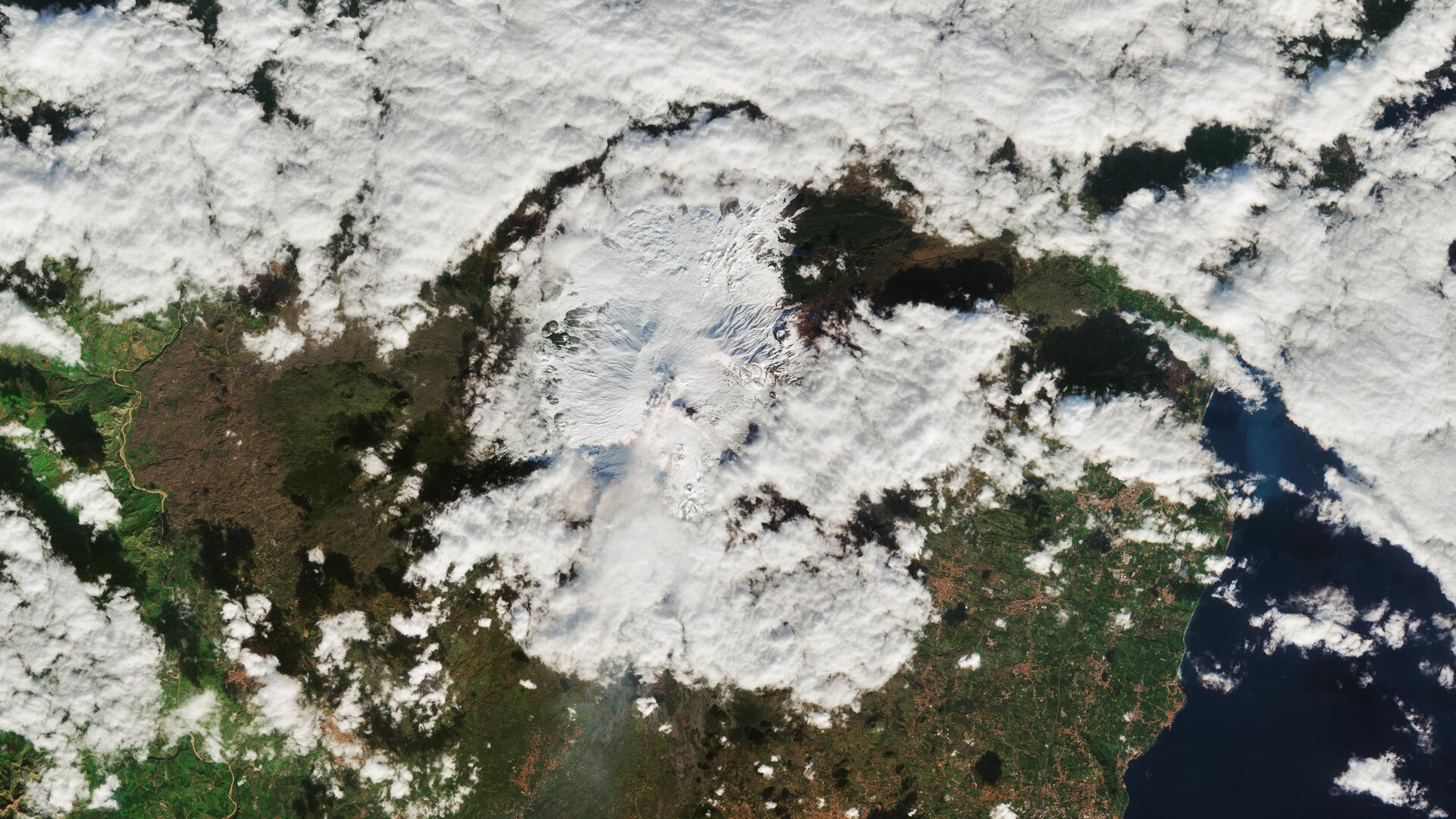 ESA has added nine new projects to its flagship climate initiative as part of ongoing efforts to systematically observe and collect data in support of the United Nations Framework Convention on Climate Change.

The projects will generate climate-quality datasets by reassessing and reprocessing archived satellite data that ESA, together with its Member States, have established over the last 40 years.

When merged with observations from current satellite missions, the resulting climate records will be of sufficient length to provide climate researchers with powerful data products to understand the climate system and improve the models used to predict the effects of climate change.

Two projects focus on the ocean and will assess sea state and ocean salinity, the latter playing an important role in regulating ocean-circulation patterns.

Water vapour – the planet’s most abundant greenhouse gas – is the sole new atmospheric variable to be studied.

Data generated by Earth observation satellites provide a major contribution to the understanding of the climate.

The ECVs under development by the Climate Change Initiative now number 23, almost half of all the variables specified by the Global Climate Observing System, the organisation that coordinates global monitoring from space and Earth-based climate monitoring networks for the UNFCCC.

Increasing the number of ECVs, helps the scientific community move beyond single variable estimates of climate change to the analysis and closure of the budgets for the energy, water and carbon cycles that characterise the Earth system.

To date, Climate Change Initiative research efforts have helped to close the sea-level rise budget. The data produced by the glacier, ice sheet and sea-surface temperature teams have revealed the contribution that meltwater and thermal expansion of the oceans have made to sea-level rise over time.

Since it was established in 2010, the initiative has enabled the European Earth observation and climate research communities to exploit a wealth of satellite data.

This is reflected in the publication of over 600 peer-reviewed papers and significant input to the Intergovernmental Panel on Climate Change fifth assessment report, a key summary of the state of the climate and the likely impacts of climate change.