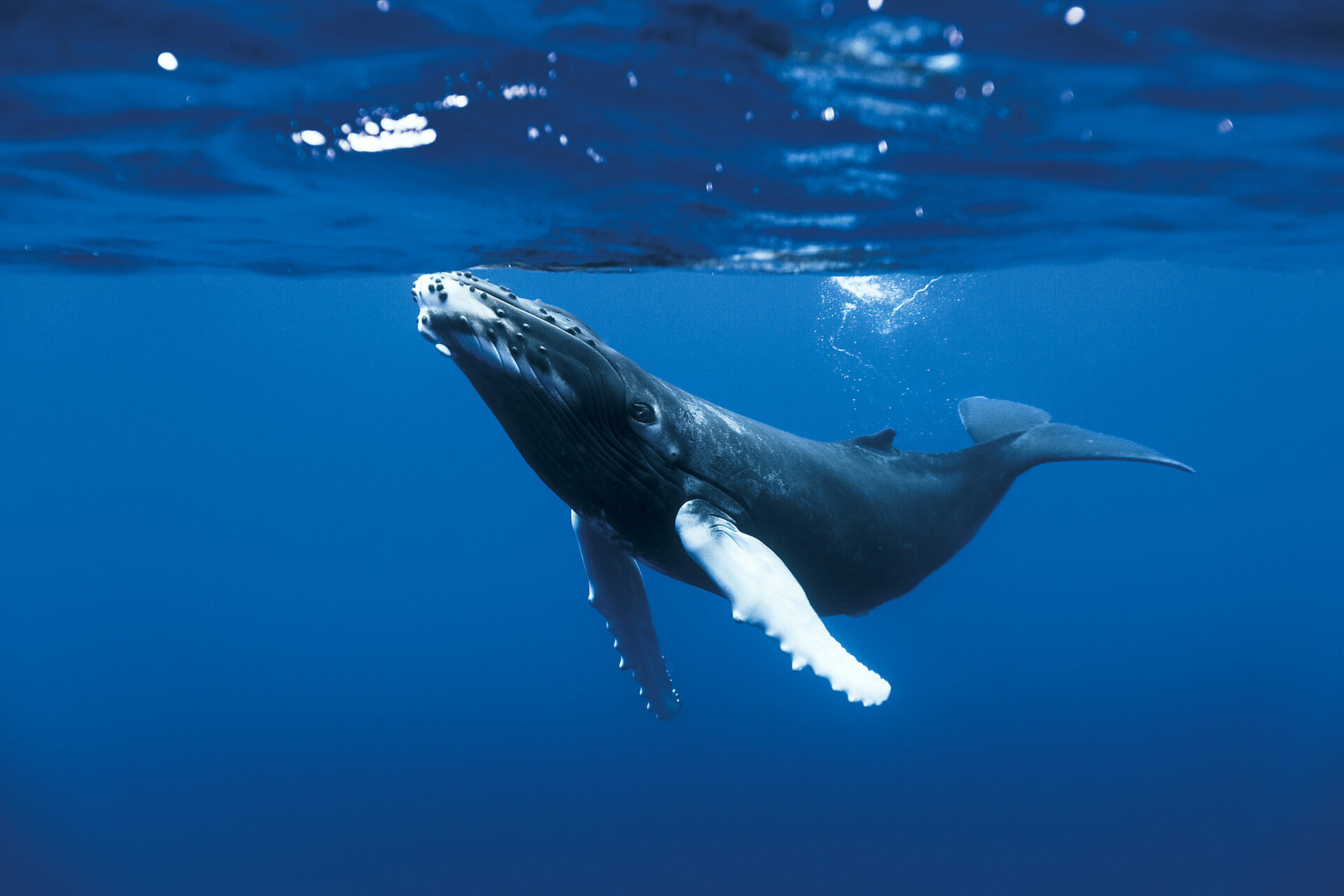 Oceans cover nearly three-quarters of Earth's surface, yet they remain the least explored territories of our planet. Oceans, a new film produced by filmmaker Jacques Perrin, captures the mysterious and fascinating marine world like never before.

ESA supported the production of the film by providing views of our oceans from space, advice from Earth-monitoring experts and the use of Europe’s Spaceport in Kourou, French Guiana.

"Images play an irreplaceable role in communicating to our minds. The images that Jacques Perrin has brought together in his film are a hymn to life and to the ocean, the source of all life, the regulator of our climate and the guardian of diversity. Outer space is a privileged place from which to observe, understand and verify the way our oceans are evolving on a truly planetary scale. Ocean and Space, two dimensions still largely unknown, hold at one and the same time the secrets of our origins and of our future," ESA Director General Jean-Jacques Dordain said.

A tradition of commitment to nature and the environment

Employing the same style as their critically-acclaimed film Winged Migration about the astonishing journey birds make annually, French filmmakers Jacques Perrin and Jacques Cluzaud take the public on a journey using new filming techniques, from the polar wastes to the tropics, to the heart of the oceans and their storms to the discovery of little known and largely ignored marine creatures.

"Travelling at 10 knots through the heart of a hunting shoal of tuna, accompanying dolphins in their clownish escapades, swimming shoulder-to-fin with the great white shark … the film Oceans is about being a fish among fish," explained Jacques Perrin.

Oceans will be released in cinemas across France, Belgium and Switzerland at the end of January 2010 and in a host of other European countries between February and May 2010.

How ESA satellites monitor the oceans

Since the launch of its ERS-1 satellite back in 1991, ESA has been providing the maritime community with an unrivalled amount of data, including measurements of the height and temperature of the surface of the sea – essential variables for gaining a better understanding of Earth’s ecosystem. This information helps us to understand the diversity of processes in play at the regional and planetary levels.

With the launch of the Envisat satellite in 2002, ESA’s portfolio of capabilities grew as sensors made it possible to measure ocean colour, which enables scientists to depict global biogeochemical processes in a more advanced fashion.

ESA is now launching a series of new satellites to deepen our knowledge of the Earth System by providing information on the salinity level of our oceans, the height of sea level and the extent and thickness of polar sea ice.

The first of these missions, GOCE, will provide us with data on the gravity of Earth, which will help scientists to evaluate changing sea levels and ocean circulation. Given the sheer extent of the areas to be studied and their inherent inaccessibility, satellites are often the only way of collecting regular and reliable data on the oceans and their processes.

The second satellite, SMOS, was launched on 2 November 2009. It is the world’s first satellite to be tasked with mapping the salinity of ocean surfaces and the moisture of soil across our planet.

Indispensable tools in the protection of our planet

With its new missions to monitor Earth, ESA will ensure that this information remains available to respond to different needs: as a watchdog, an aid to legal compliance, for ocean and climate research, and supporting climate modeling.

"The Member States of ESA have been monitoring the oceans, the land masses, the ice caps and the atmosphere from space as their first priority, and this approach makes ESA unique among the world’s space agencies. This priority places Europe at the head of this global crusade which will better enable us to understand and manage climate change, as well as continuing to render possible life on planet Earth," Mr Dordain said.